First actress bias. Your first favorite actress. Did you become a fan because of her captivating acting ability? Or was it an amazing drama or character that made you fall for her?

Mine is Sung Yuri, Fin.KL member turned actress. I saw an episode of “First Love Of A Royal Prince”, and thought she was the cutest. It wasn’t the greatest show and I hated Cha Taehyun’s character so much that it took me a good 13 years to watch anything else he was in. So I ended up hate watching the whole series because I adored Yuri lol. I also remember her in a drama with a B.C.P. (Before “Coffee Prince”) Gong Woo that bordered on incest? Like siblings that fell in love but turned out to be not blood related type of storyline. Anywhos, that’s the last I think I remember for her. But I adored her so much back then. 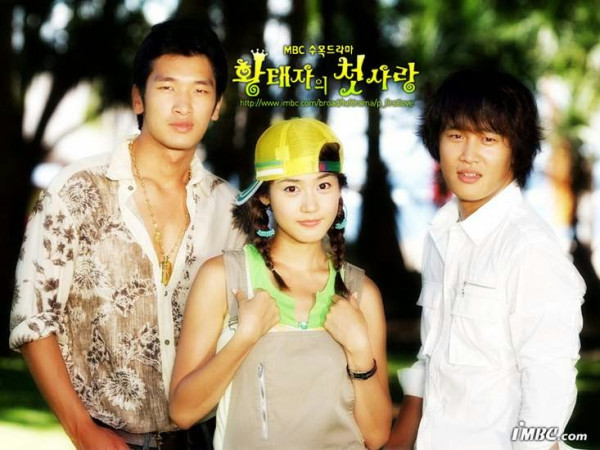 So Omona, who was your first actress bias? Share stories, photos, and videos below! PS, just a reminder if you are joining me in the Boys Over Flowers flashback discussion post, episodes 3 & 4 are on Tuesday, see you there!