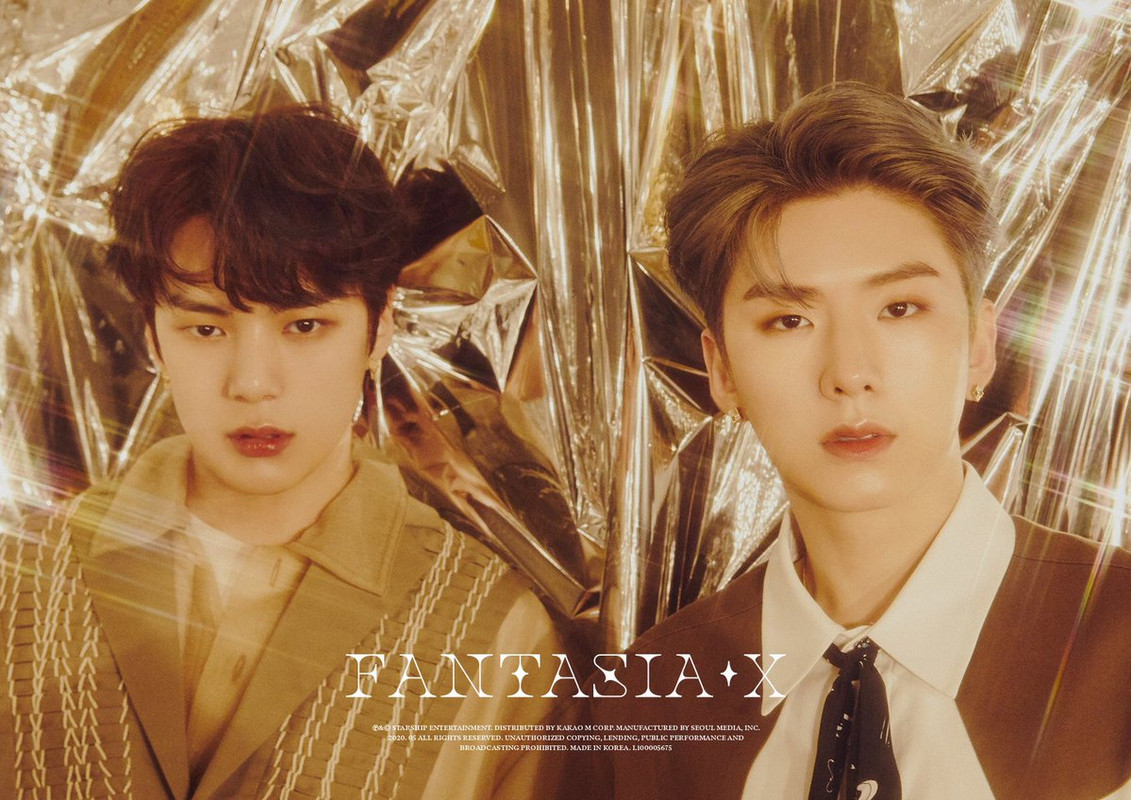 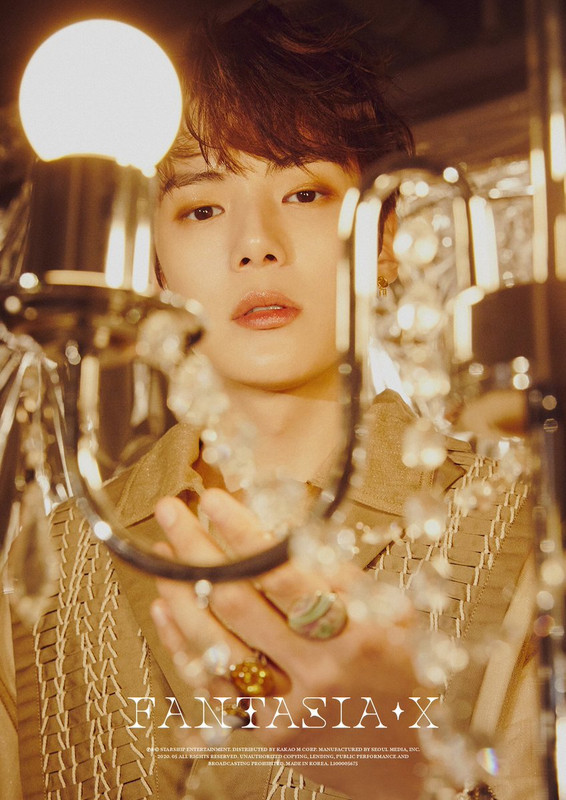 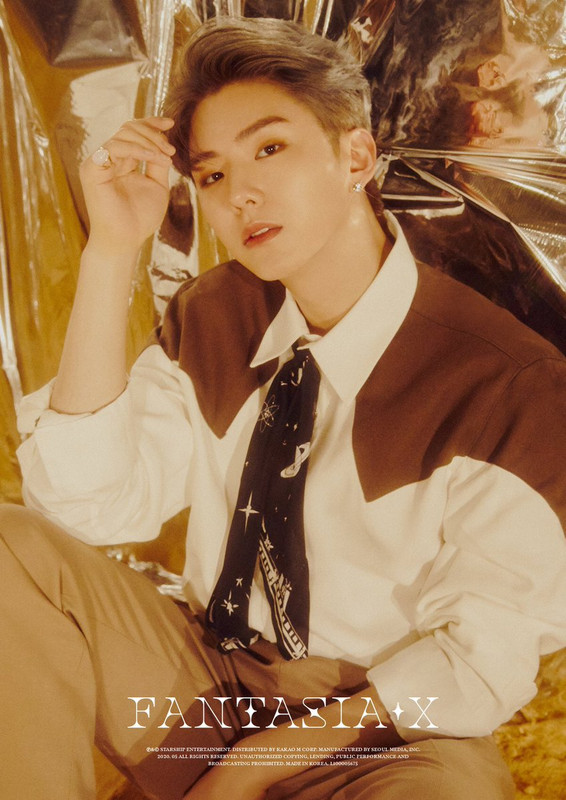 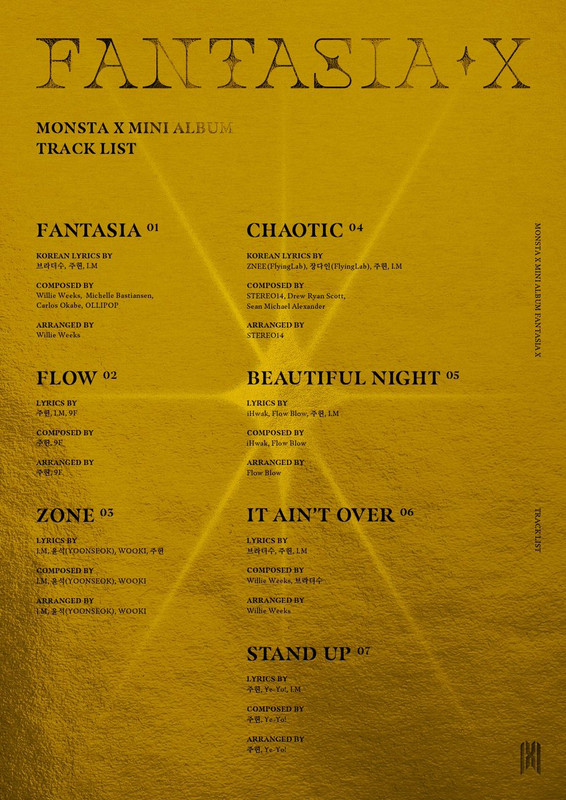 TINY PRODUCER'S BREAKDOWN: as usual, MX hasn't strayed from their producers. Willie Weeks, credited on “Fantasia” & “It Ain't Over” worked on “Follow.” 9F, Flow Blow & Ye-Yo! have worked on more MX songs than I could list off the top of my head, with 9F and Ye-Yo! generally working with Jooheon. Wooki and Yoonseok are part of the same crew (used loosely) as I.M and all the songs they've done on MX albums have I.M credits too.
mx's creative directors getting inspired by RBB and i'm here for it! minhyuk's solo teaser is really nice, and hopefully he doesn't bleach his hair for the comeback stages... again. he looks so fresh with darker hair! i wish the styling weren't so beige, tho, feels very american promos!mx
SOURCE(s): officialmonstax@twitter (mh + kh | tracklist)