Dispatch reported #Winner #Mino performed at a club in Gangwon despite the social distancing rules. The club stated he did an impromptu performance and only a few guests were there. YG is yet to give any response https://t.co/58GSaTW9vC #KoreanUpdates VF pic.twitter.com/rS7RElFgKI 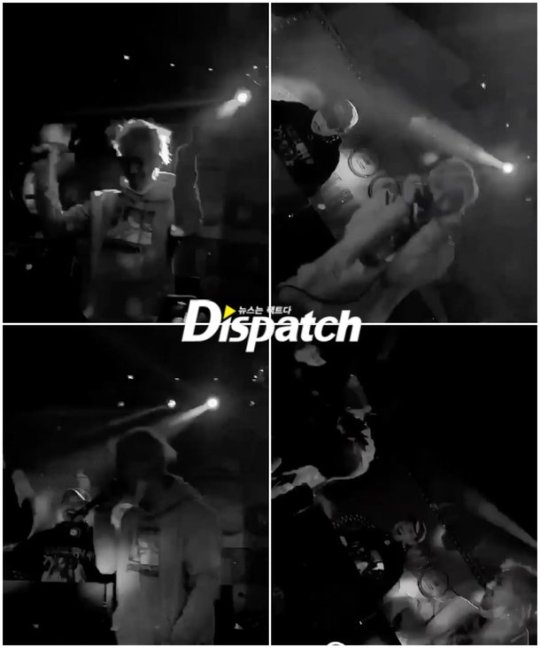 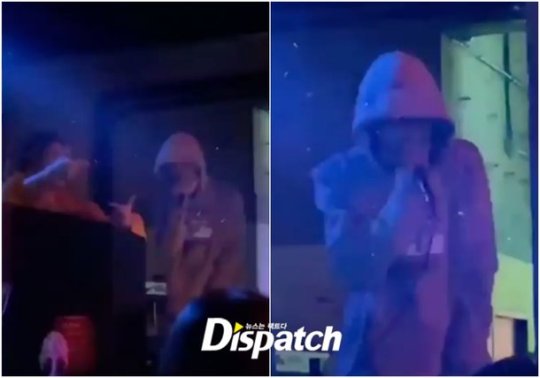 #Gyuri apologize for going to the club in Itaewon where the COVID-19 case found. She has been tested negative & now doing self quarantine. Netizen criticized her & others for going to club where they should be doing social distancing https://t.co/cEVuhr8dGe #KoreanUpdates VF pic.twitter.com/IyQySuYfQs

Former KARA member Park Gyuri is currently in self-isolation after visiting a club in the neighborhood of Itaewon in Seoul that is linked to the multiple COVID-19 cases that emerged in South Korea over the last few days. Prior to the cases related to the club, South Korea’s new confirmed cases per day had been at one-digit numbers for several days.

On May 11, a media outlet quoted an informant who stated that Park Gyuri visited the club on the same day as the initial confirmed patient and danced without a face mask on.

After checking with Park Gyuri, her agency Creative Kkot admitted that she did visit the club in question. Her agent released a statement that reads as follows:

"Hello, this is Park Gyuri’s agent.

Once again, I’d like to apologize for causing everyone concern.

Park Gyuri is deeply reflecting [her actions] and once again apologizes. She was wearing a mask from the time of entry to the time of departure, and when the article about the confirmed case was released, she voluntarily visited the screening center before receiving a call from the district office and was immediately examined. She is currently in self-isolation after testing negative [for the virus]."

"Hello, this is Park Gyuri.

Regardless of all the reasons, I would like to deeply reflect and apologize for not following the guidelines that everyone should follow during the period of social distancing.

I wore a mask from the moment I entered [the club] and kept it on until I left. On the day the article about the confirmed case came out, I immediately went to get examined, and I tested negative [for the virus]. I am currently in self-isolation. Once again, I apologize."

Soon after Park Gyuri’s and her agency’s statements were released, the agency corrected their initial statement to state that Park Gyuri had taken her face mask off for approximately 20 seconds inside the club but had it on at all times besides the short moment.

Park Gyuri debuted in 2007 as the leader of KARA. After KARA’s disbandment in 2016, she started a new career as an actress. In October of last year, it was confirmed that she was in a relationship with the eldest grandson of the Dongwon Construction Industry family.

After the Itaewon club COVID-19 case came out, people were running wild with rumors which celebrities were in the club. Jokwon even threatened to sue a commenter who accused him of being there. There was also sth about trolls accusing Key, Jungkook and Eunwoo of being there, but i don't know more about it.

Omona, how much social distancing do you do?
Tags: mino, park gyuri
Subscribe