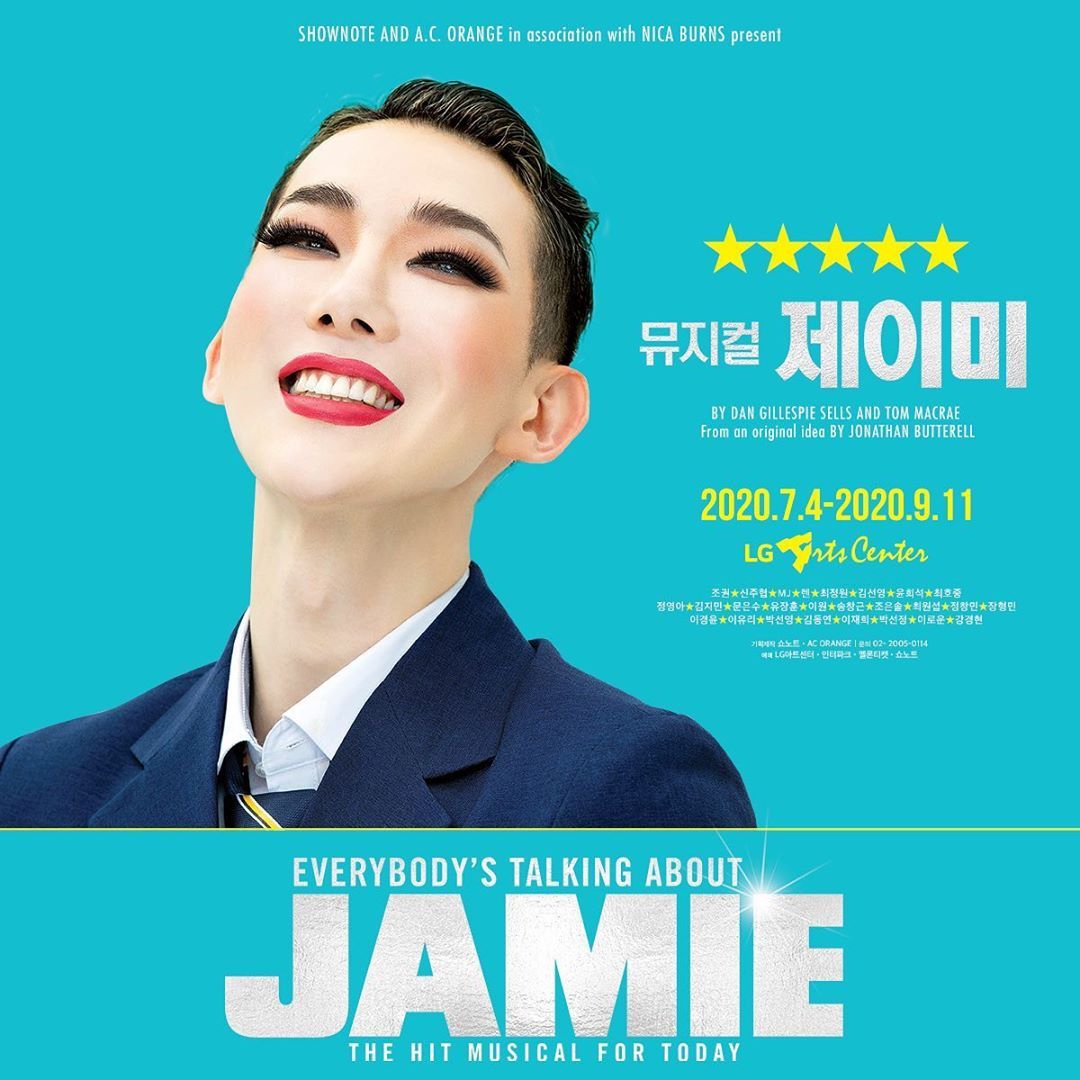 'Everybody's Talking About Jamie' (Korean title '제이미/Jamie') is a British musical inspired by the documentary 'Jamie: Drag Queen at 16' by Jenny Popplewell. It has music by Dan Gillespie Spells and book and lyrics by Tom MacRae. The musical follows Jamie, a gay sixteen-year-old from a Sheffield council estate, who dreams of becoming a drag queen, and the challenges that someone from his background faces in daily life.

The musical premiered at the Crucible Theatre, Sheffield on 13 February 2017. It finished its short run on 25th February 2017 and reopened in the West End,  at the Apollo Theatre, from 6th November 2017 with most of the Crucible cast reprising their roles. The British production has seen limited run castings of Rupaul's Drag Race winner Bianca Del Rio and Drag Race judge Michelle Visage. A film adaptation is scheduled to be released in October this year.

The Korean version is scheduled to run from 4th July to 11th September at the LG Arts Centre in Gangnam. Today posters were revealed for the four actors taking on the role of Jamie; 2am's Jo Kwon, NU'EST's Ren, Astro's MJ, and musical actor Shin Jae Hyup. 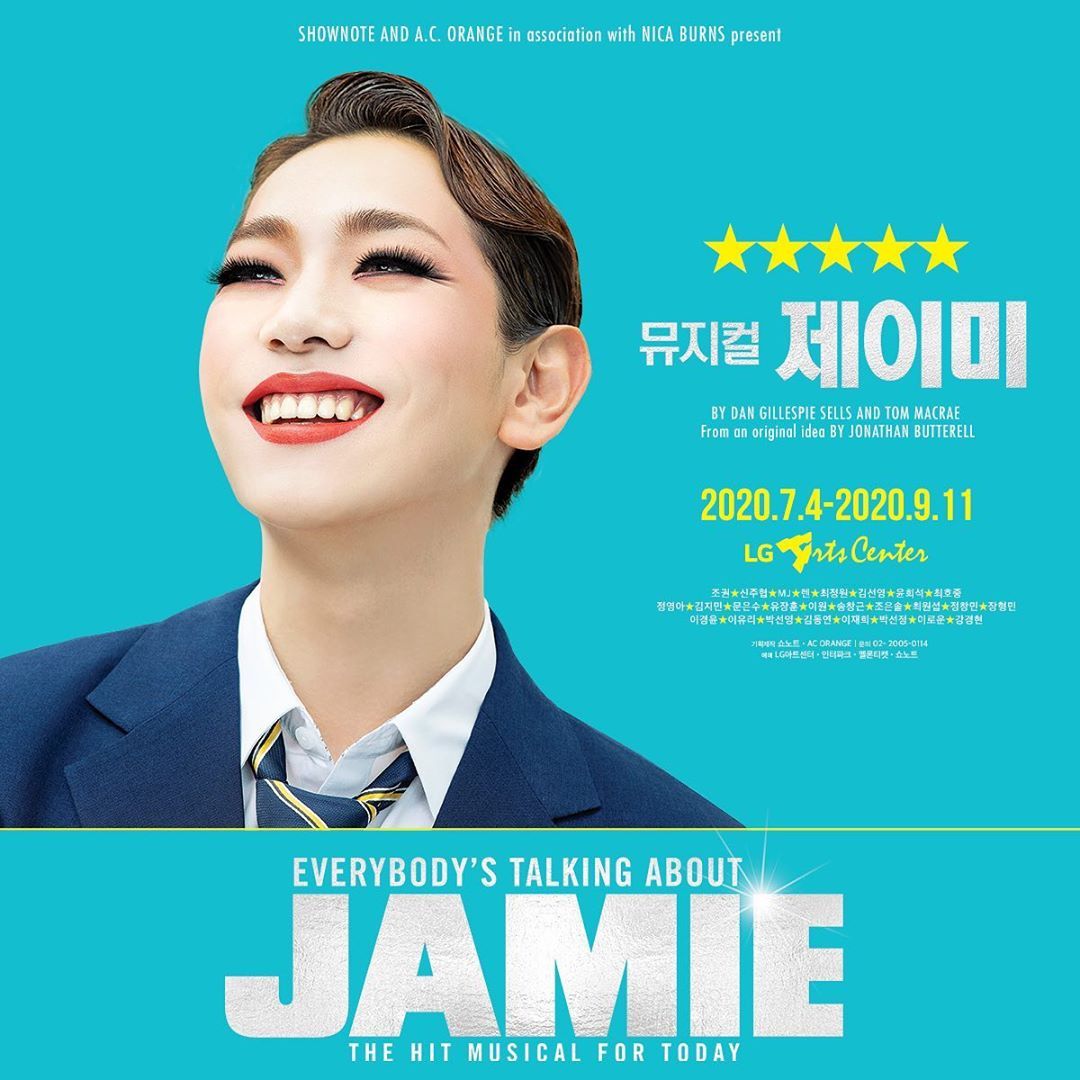 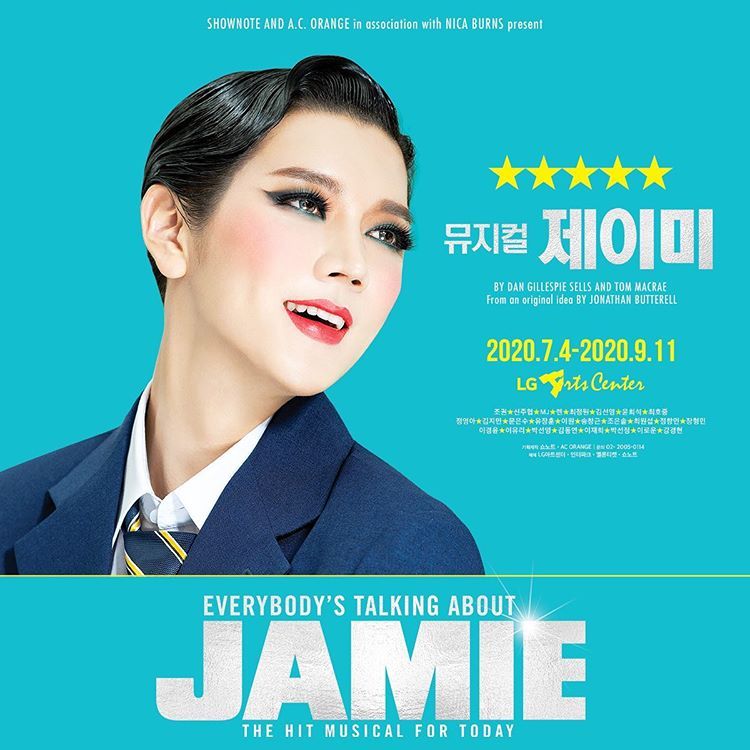 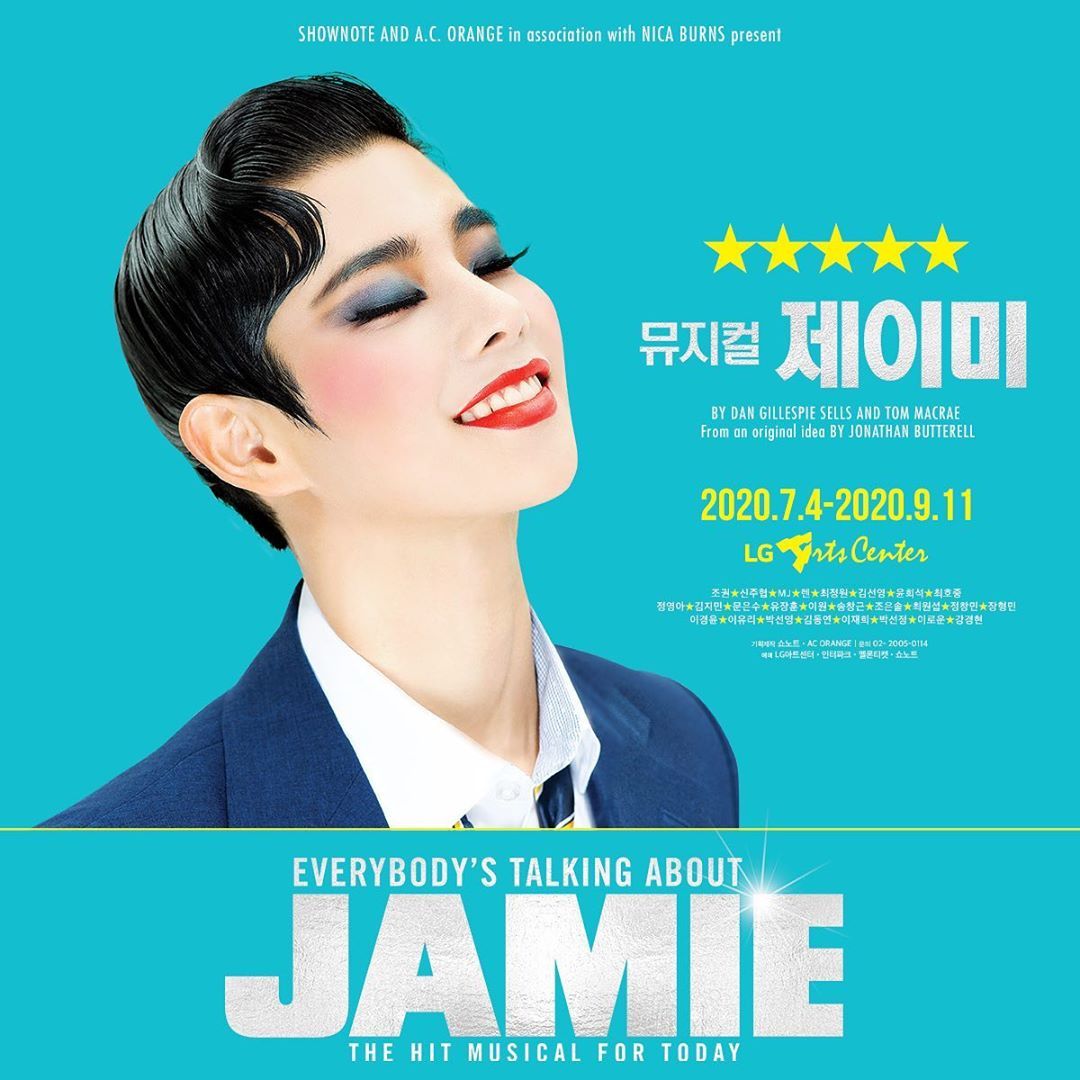 I'm ecstatic for Ren, he was born to play this role. However I'm really intrigued as to how they're going to translate the class issues/accents/little bits of northern flavour that are so important to this musical's identity.
Tags: actor/actress, astro, jo kwon, musical, nuest
Subscribe