After a year of will-they-won't-they: Big Hit Becomes Largest Shareholder Of Pledis 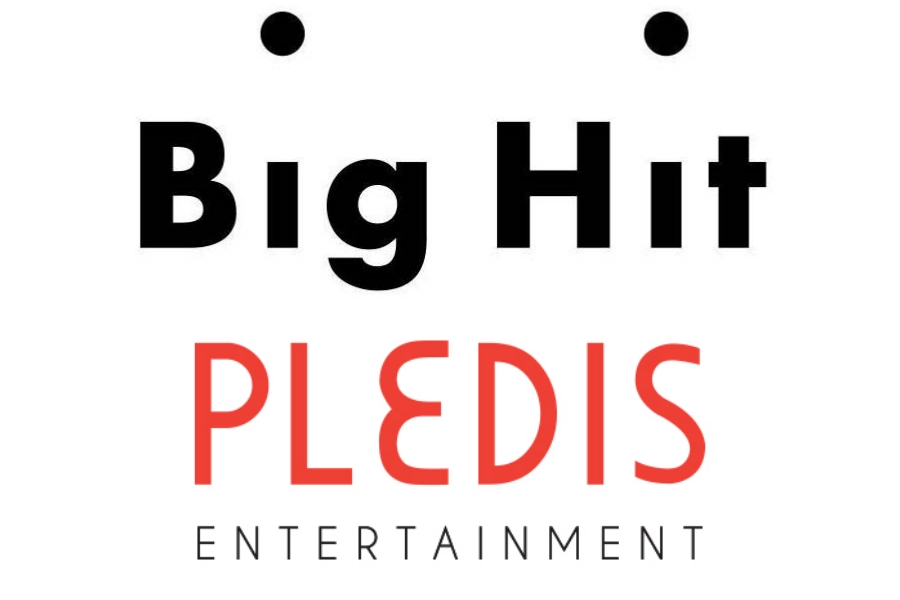 On May 25, Big Hit officially announced that the company is now the largest shareholder of Pledis Entertainment.

Pledis Entertainment will be a label of Big Hit Entertainment but will still be operated independently. Pledis producer Han Sung Soo will add to the powerful lineup of Big Hit’s creative leaders, which was previously strengthened with the addition of CBO Min Hee Jin last year. Pledis artists will receive professional and systematic support from Big Hit along with further resources and connections on a global scale.

Han Sung Soo commented, “I am glad to join Big Hit, which is leading the Korean entertainment industry. This will provide an opportunity for the Pledis artists and involved individuals to all take a step forward. I am looking forward to the future that will be created with the combination of Pledis’s creative and Big Hit’s strengths. We will give back with better content for fans and greater success of our artists.

Big Hit CEO Bang Si Hyuk remarked, “More than anything, I am glad that we can collaborate with CEO Han Sung Soo and Pledis’s creative organization. Big Hit and Pledis will grow together with mutual understanding through music and create synergy in the future.”