First actor bias. Your first favorite actor. Did you become a fan because of his captivating acting ability? Or was it an amazing drama or character that made you fall for him?

I don’t think I’ve ever really loved any male actors. Just the ladies lol. But I do remember an affection for Kim Ho Jin when I was watching “Yellow Handkerchief” back in 2003. I loved/hated his character so much. Like, I think I was mostly rooting for his downfall, but whatever! I loved that series! It’s the show when Han Gain and Yeon Junghoon met and fell in love too. He’s been in other dramas that I've seen (ie “Glamorous Temptation” omg I still can’t believe I watched that whole mess!), but I still think of him from “Yellow Handkerchief” with fondness lol. 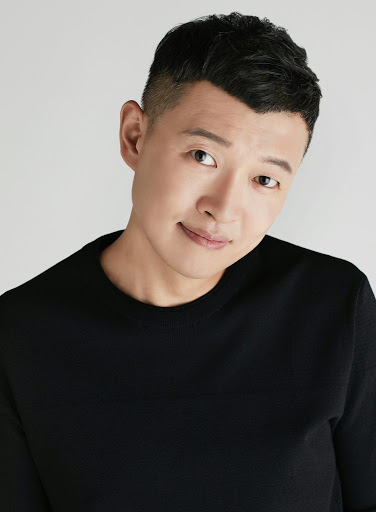 So Omona, who was your first actor bias? Share stories, photos, and videos below!