Demian celebrated the release of his 2nd single with a "Home Party" YouTube livestream where he answered fan questions and related the inspiration for his new song.

Get to know more about Demian with some facts about him, the livestream, the MV for his debut single "Cassette" and concept photos for this comeback below!

Born Sohn Jeong Hyeok on March 12, 1994, Demian had been releasing original songs and covers on Soundcloud before signing with Sony Music. He is currently a senior at Korea University Business School.

Having lived on Vancouver Island, Canada for two years, Demian speaks in both Korean and English to communicate with fans on his weekly IG Lives. His favorite Pokemon is Bulbasaur.

Here is the MV for his debut single "Cassette":

An interview (with English subs) introducing himself with The ICONtv: 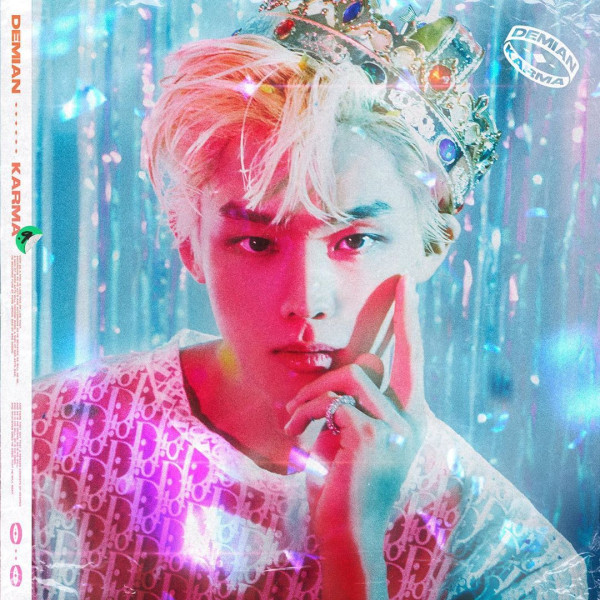 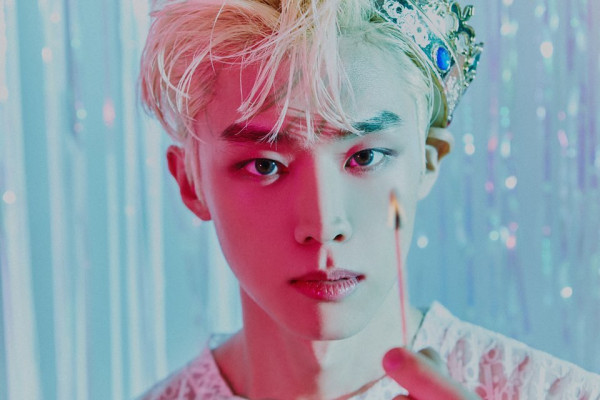 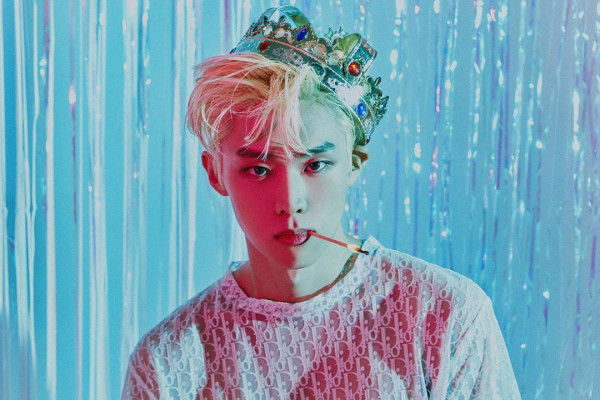 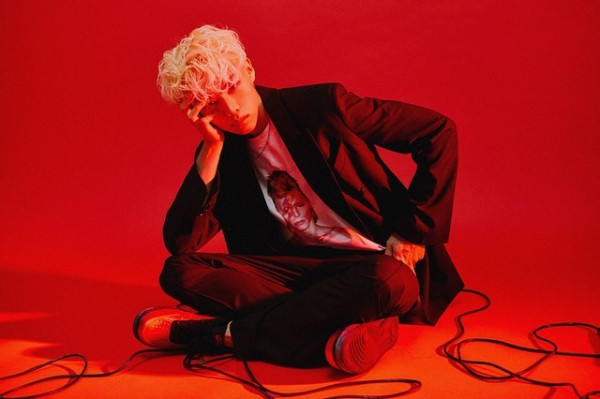 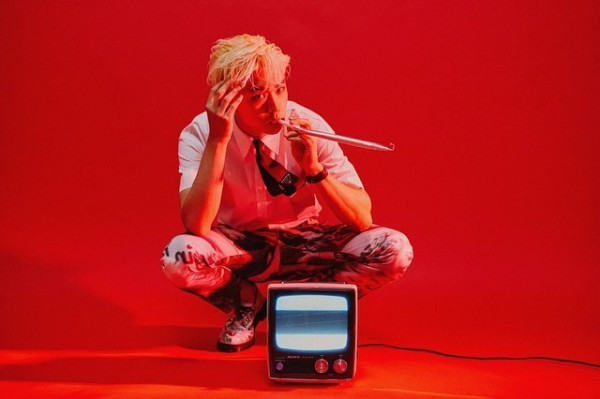 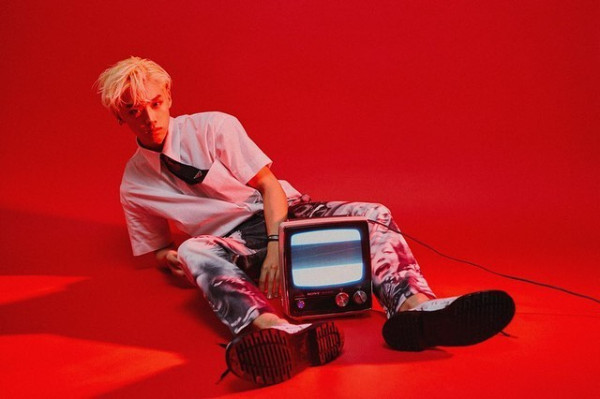