According to a police official on the 14th, iKON members Jinhwan and Junhoe's van skidded in the rain at 3:40am on the 1st lane national road in Changseon-myeon, Namhae-gun.

The driver, manager A and Kim Jinhwan and Koo Junhoe were treated at a nearby hospital for minor injuries. They reportedly got into an accident while driving a rented van.

At the time of the accident, manager A had a blood alcohol level of around .08 % or higher. The police booked A on charges of drunk driving and are considering whether to charge iKON members Jinhwan and Junhoe with aiding and abetting.

The case is currently under investigation. 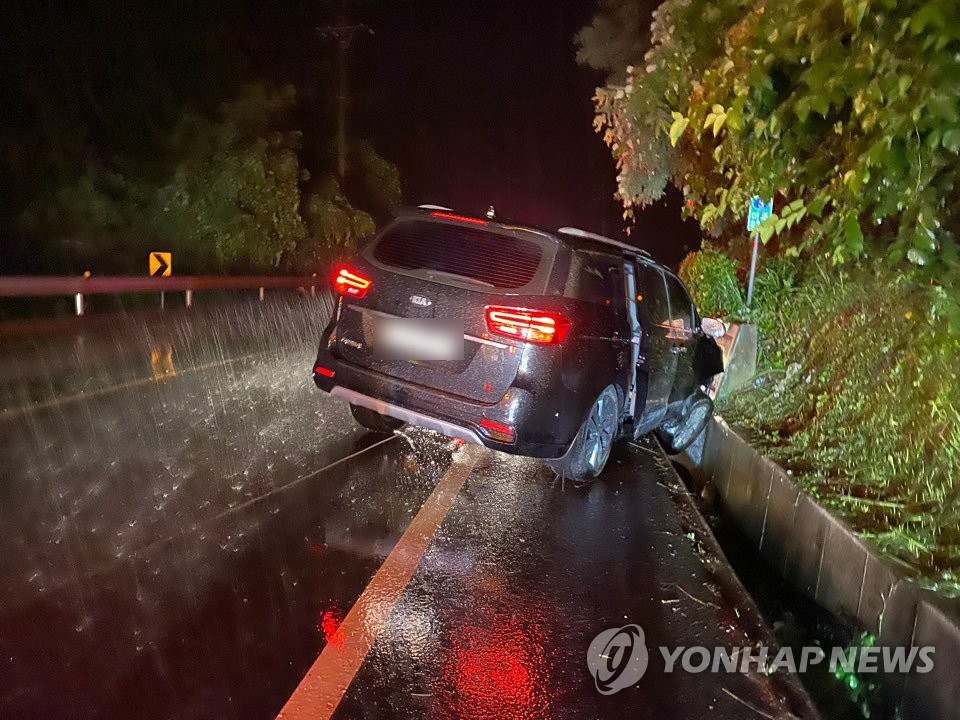 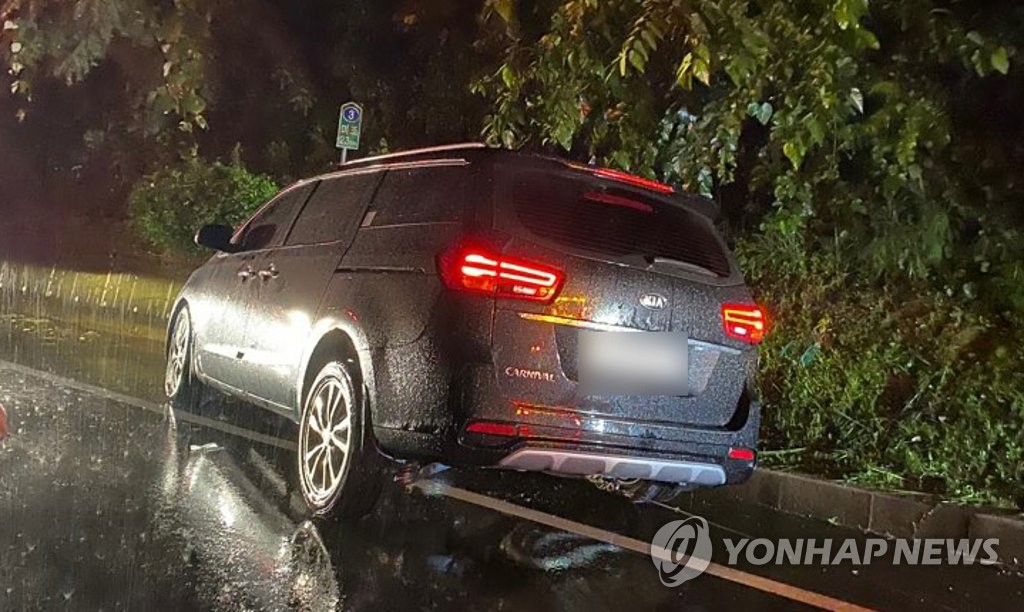