Jun Ji Hyun Shares Her Experience Filming "Kingdom," What Her Upcoming Drama Is About, And More

#JunJiHyun Shares Her Experience Filming "#Kingdom," What Her Upcoming Drama Is About, And Morehttps://t.co/AvhGvwpslg pic.twitter.com/fdsKMV6dsd

-The private and mysterious actress is opening up about starring in her first series since 2016's The Legend of the Blue Sea. Mount Jiri which also stars Joo Ji Hoon and Oh Jung Se has a reported 32 million dollar budget, and set to film in August. (No word on whether its Netflix or cable yet)

-On her appearance in Kingdom: Said she was a fan of Kim Eun Hee's work and said that it was a honor working with the cast and crew of the show

-Her next project Mount Jiri which she is starring in alongside Joo Ji Hoon: “It tells the story of people who encounter life and death on a mountain. The main character must leave the mountain, but finds themselves in a situation that prevents them from doing so. Those kinds of situations unfold with ‘Mount Jiri’ as the setting. It will capture the spiritual and special energy that mountains give off, so I think it will become a project with a refreshing feel.”

-“These days, I find happiness according to the time of day. In the morning, I’m happy when I’m sweaty after a hard workout, and I get happy again if I’m able to make it to lunchtime on an empty stomach. In the afternoon, I’m happy when I pick up my kids, play with them, give them a bath, and give them a piece of candy. At night, before I fall asleep, I feel happy as I think, ‘I’m ending another day well.'”

-“First off, you’re going to have to find out who you are. That’s how you know what you do and do not enjoy doing. Also, I think you have to make sure not to waste your time behaving and meeting others without purpose. Then your quality of life will improve and your self-identity will naturally become more defined.”

-Says that not wasting her time, and discovering her truest self, and cherishing oneself, that anything that follows will feel genuine. 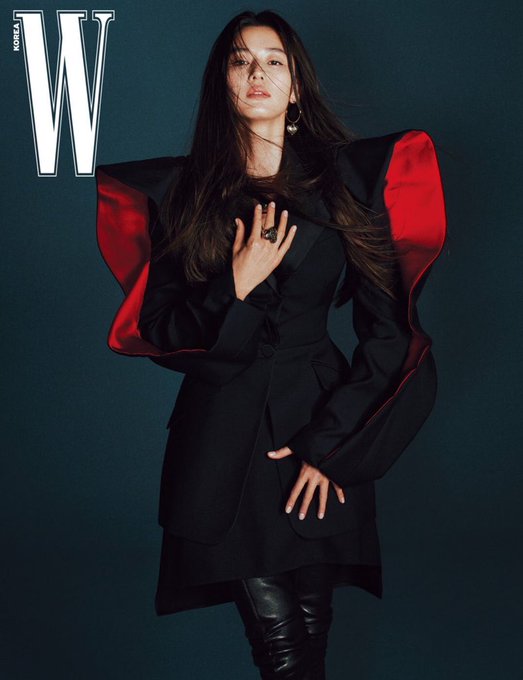 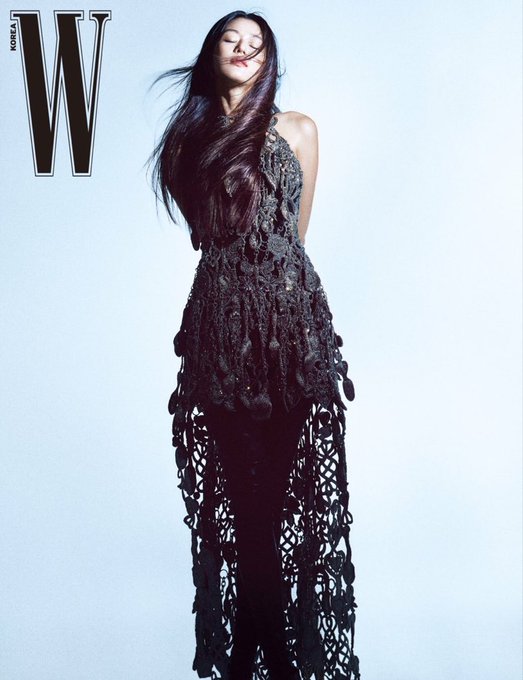 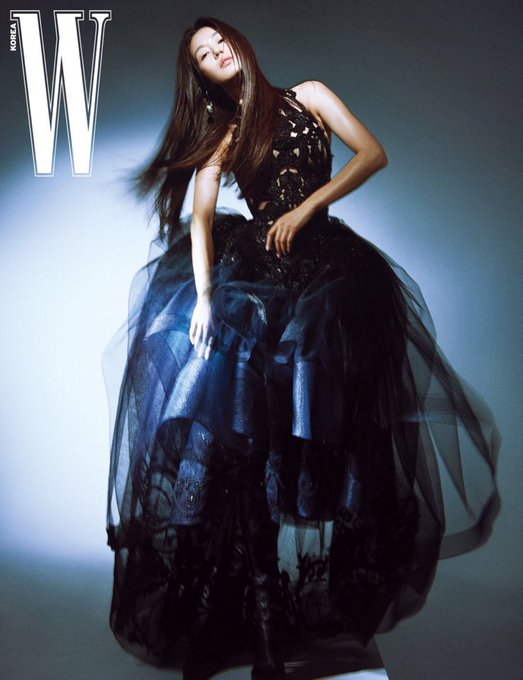 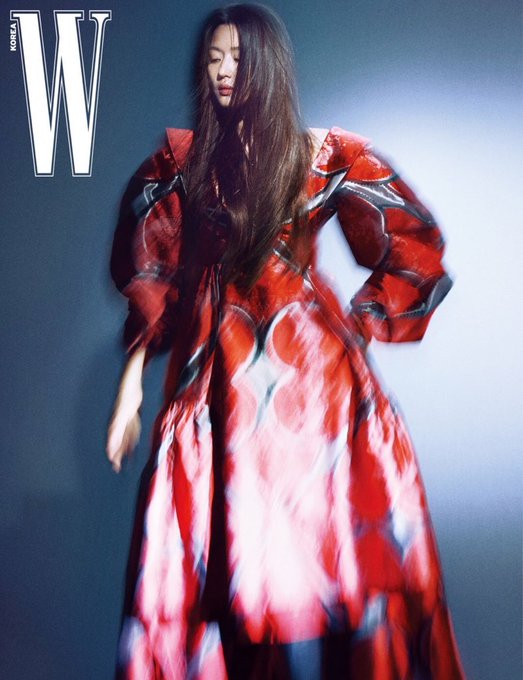 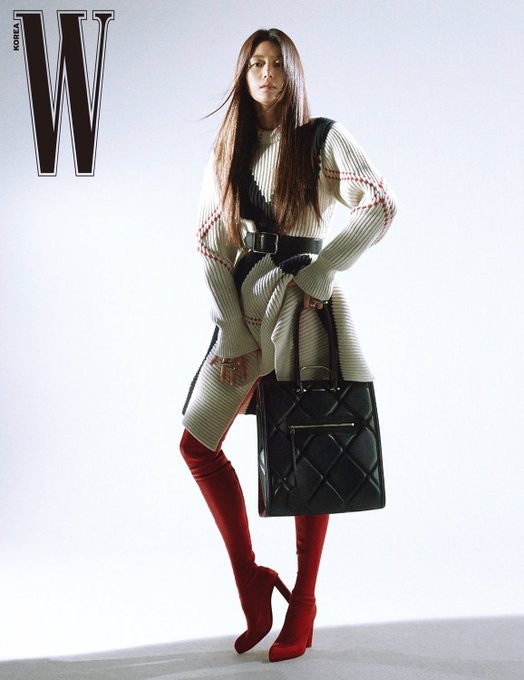 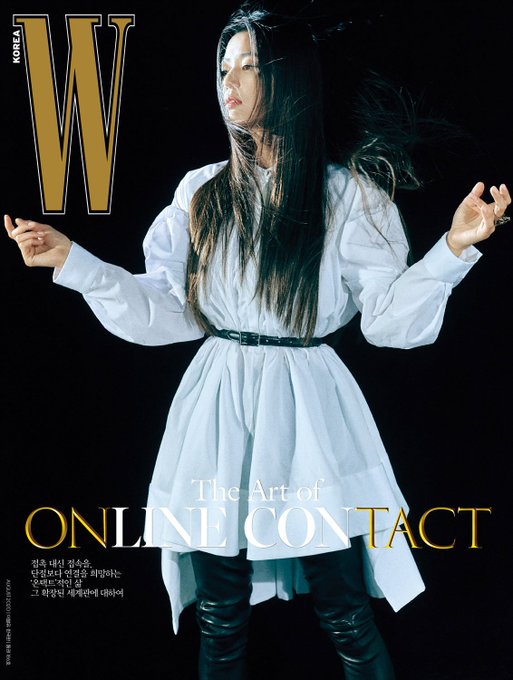 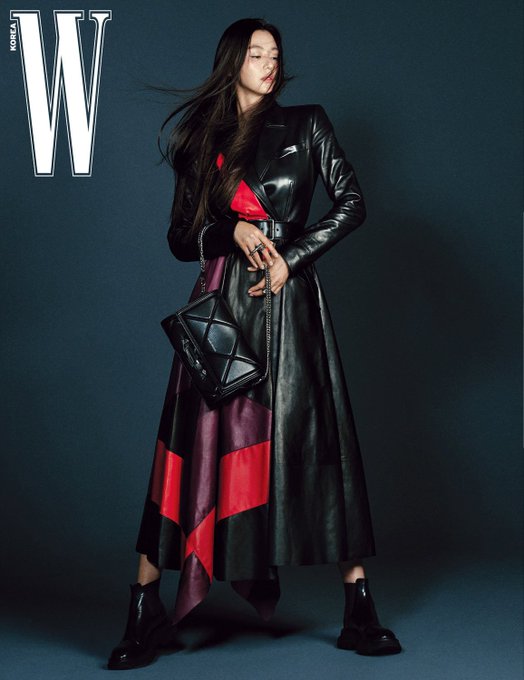 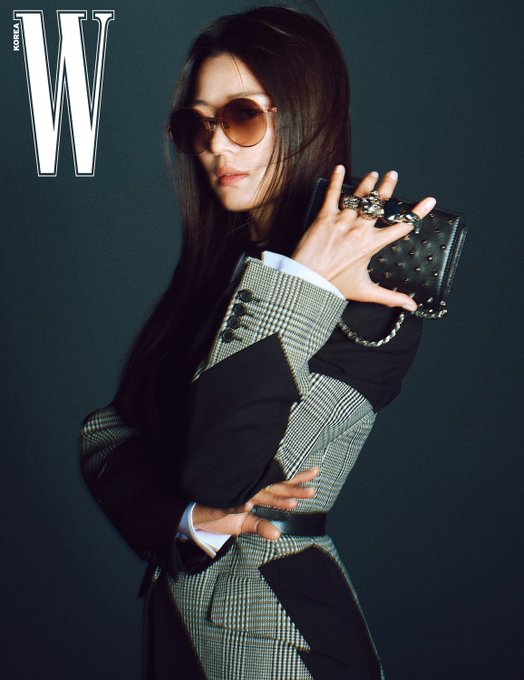