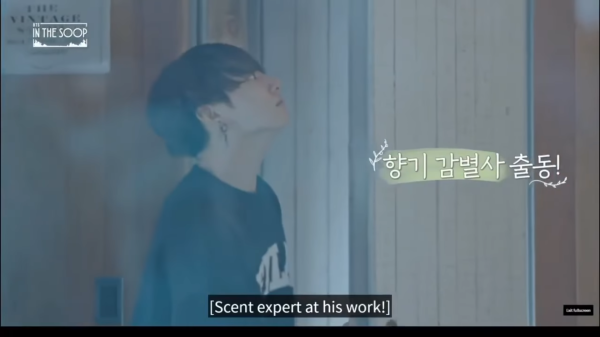 BTS In the SOOP is a nature-themed reality show where the members are put on a week-long vacation, creating their own schedules and enjoying their own hobbies, with minimal interaction with the production staff. 60-minute episodes are aired on JTBC every Wednesday at 11PM KST, while 80-minute episodes are aired on Weverse every Thursday at 12AM KST and are available for purchase. Episode 1.

BTS just released their new single, “Dynamite,” ending the wait for one of the most highly anticipated songs of 2020. How highly anticipated, you ask? Well, the song’s dazzling music video just obliterated the record for the biggest premiere in YouTube history, leaving the runner-up in the dust.

The “Dynamite” video got off to an, ahem, explosive start, with millions of people tuning in to watch when it went live at midnight EST. The video premiere attracted at least 3 million concurrent viewers, according to YouTube’s live counter, and a refresh immediately following the premiere showed the view count at just over 4 million. Exact figures are not available yet, but a live view count between 3 and 4 million easily gives BTS the biggest YouTube premiere ever, potentially doubling the former record holder.

Prior to the release of “Dynamite,” Korean pop girl group Blackpink held the record for the biggest premiere in YouTube history. The quartet snatched the crown less than two months ago with its trap-inflected new single “How You Like That,” which drew 1.65 million concurrent viewers. At the time, Blackpink was breaking a record that BTS had set back in February, when the “On” music video premiered with 1.54 million concurrent viewers.

“How You Like That” also set the record for the biggest 24-hour YouTube debut for a music video with 86.3 million first-day views, once again usurping BTS, who previously set the record with the Halsey-assisted “Boy with Luv” (74.6 million). BTS fans are hopeful they can snatch the 24-hour debut record back, and while it’s too early to make any concrete predictions, they’re off to an excellent start. At the time of this writing, “Dynamite” has racked up approximately 14.5 million views in its first 40 minutes, adding another million views every few minutes.

These early metrics also bode well for BTS’s prospects on the Billboard Hot 100 next week. Fans are determined to help the group score its first No. 1 hit, mobilizing to buy and stream “Dynamite” en masse. These efforts, along with a massive nationwide radio push, give BTS a strong chance of earning their first Hot 100 chart-topper. If the record-breaking premiere for “Dynamite” serves as any indication, BTS’s infectious new single will be making a lot of history over the next week.

OP Note: It already has 53M views at only 9 hours since the music video's premiere.

'Dynamite has achieved 100 #1's iTunes worldwide! Fastest song to do so!


Totally loving the song and music video for #DynamiteMV. @BTS_twt did an amazing job!!! 💜 I’m hooked.
MJFam- please watch and share the video. The guys do MJ proud with plenty of his dance moves. 🙏🏾