BTS extends record as MOTS: Persona becomes their second album to go Gold in the UK

On September 4 local time, it was announced that BTS’s mini album “Map of the Soul: Persona” has achieved gold BRIT certification. The album was released in April 2019 and includes the title track “Boy With Luv” featuring Halsey.

BRIT Certified awards are administered by the British Phonographic Industry, the trade association of the United Kingdom’s recorded music industry. A gold award is given to albums that have reached 100,000 units in sales.

This is BTS’s second album to go gold in the region, following “Love Yourself: Answer,” which was the first album by a Korean artist to achieve the feat. Still the only Korean act with a gold album in the United Kingdom, BTS has now extended their record to two albums. 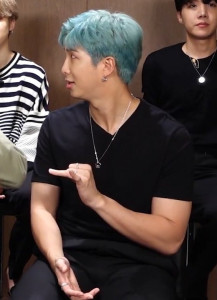 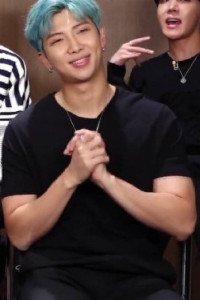