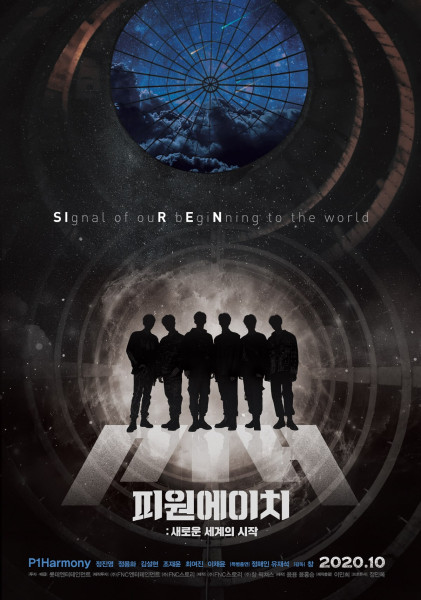 More starring actors have been unveiled in addition to the six members of P1Harmony as well as the previously revealed Jung Jin Young and CNBLUE’s Jung Yong Hwa. AOA’s Seolhyun, Jo Jae Yoon, Choi Yeo Jin, and Lee Chae Yoon will star in the film, which will include cameo appearances from Jung Hae In and Yoo Jae Suk.

The movie is slated for release on October 8.