BLACKPINK For ELLE US

BLACKPINK in your area and on the cover of ELLE! For our October issue, the biggest girl group in the world—Lisa, Jennie, Rosé, and Jisoo—take us inside their journey to world domination. @ygofficialblink #BLACKPINKxELLE https://t.co/1r5SQHpJs1 pic.twitter.com/h6Jm7LnHB6 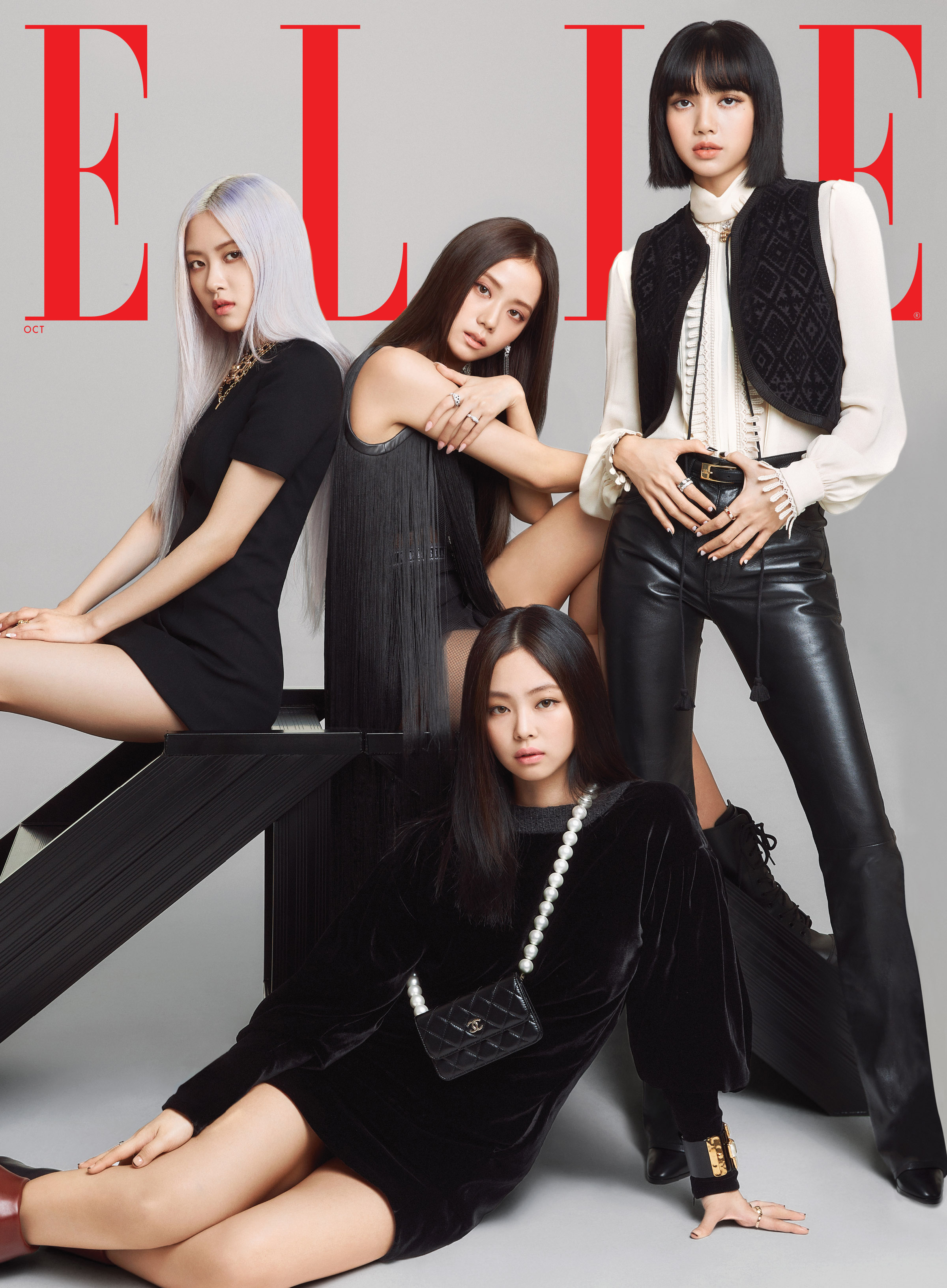 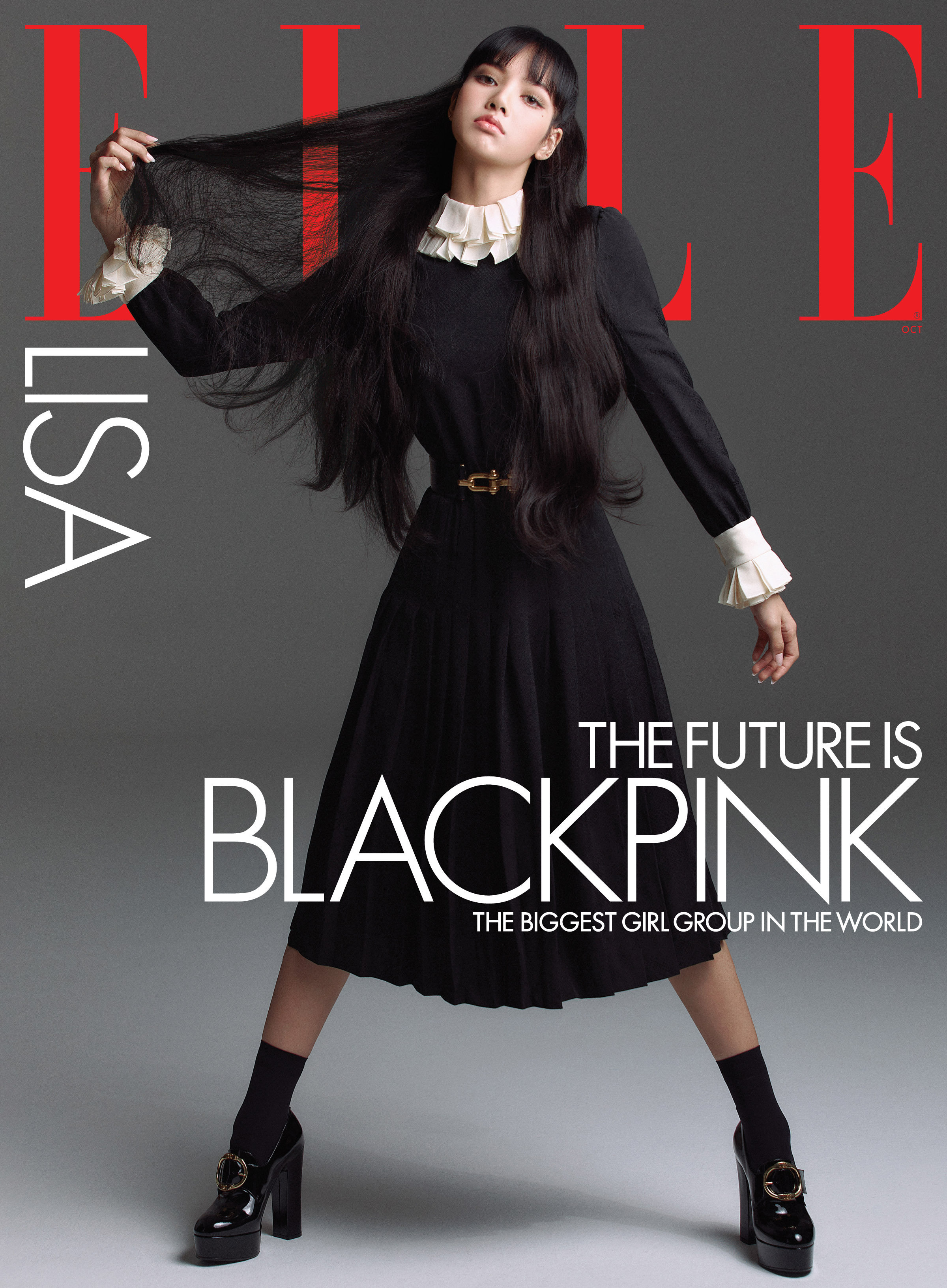 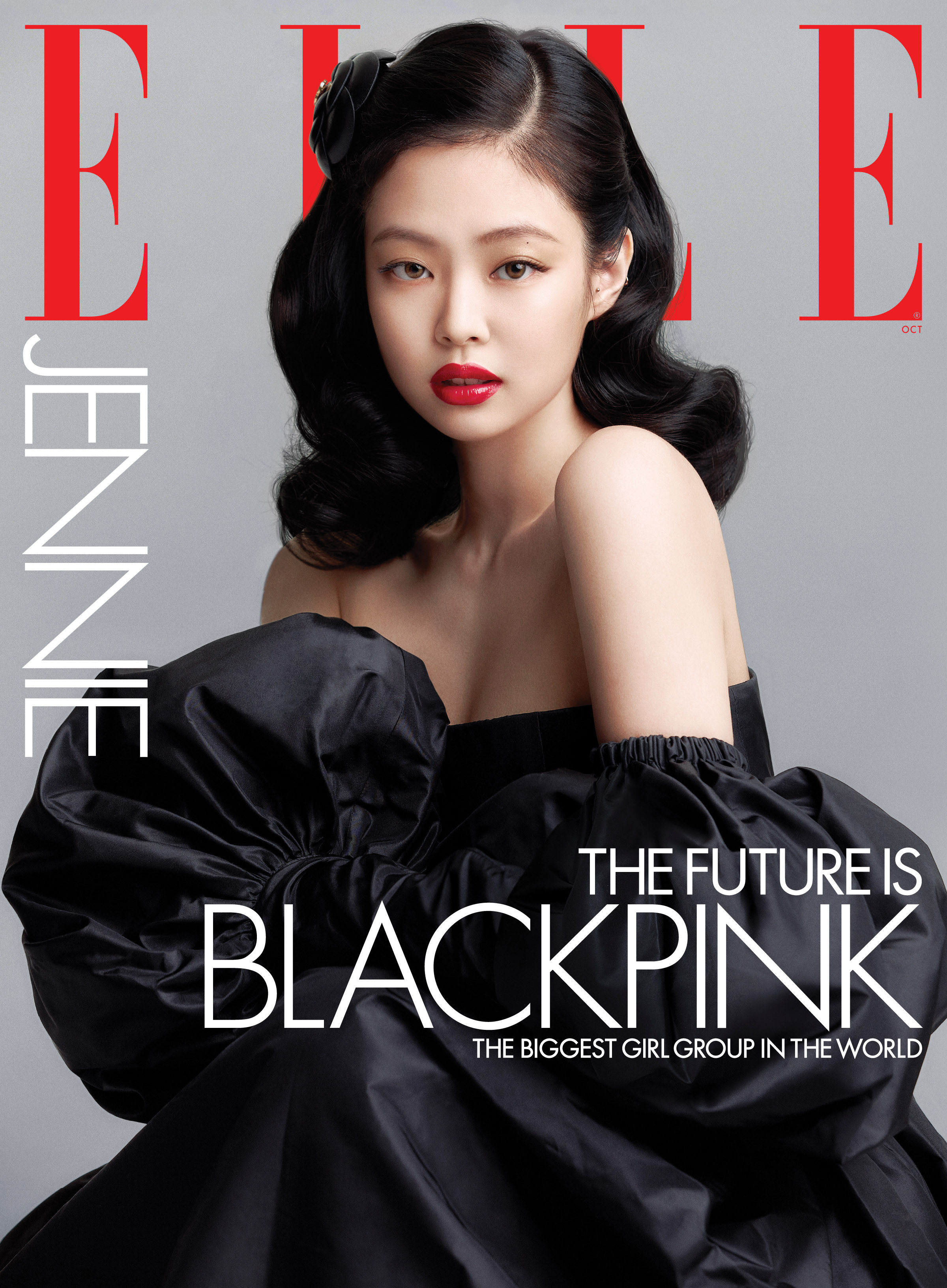 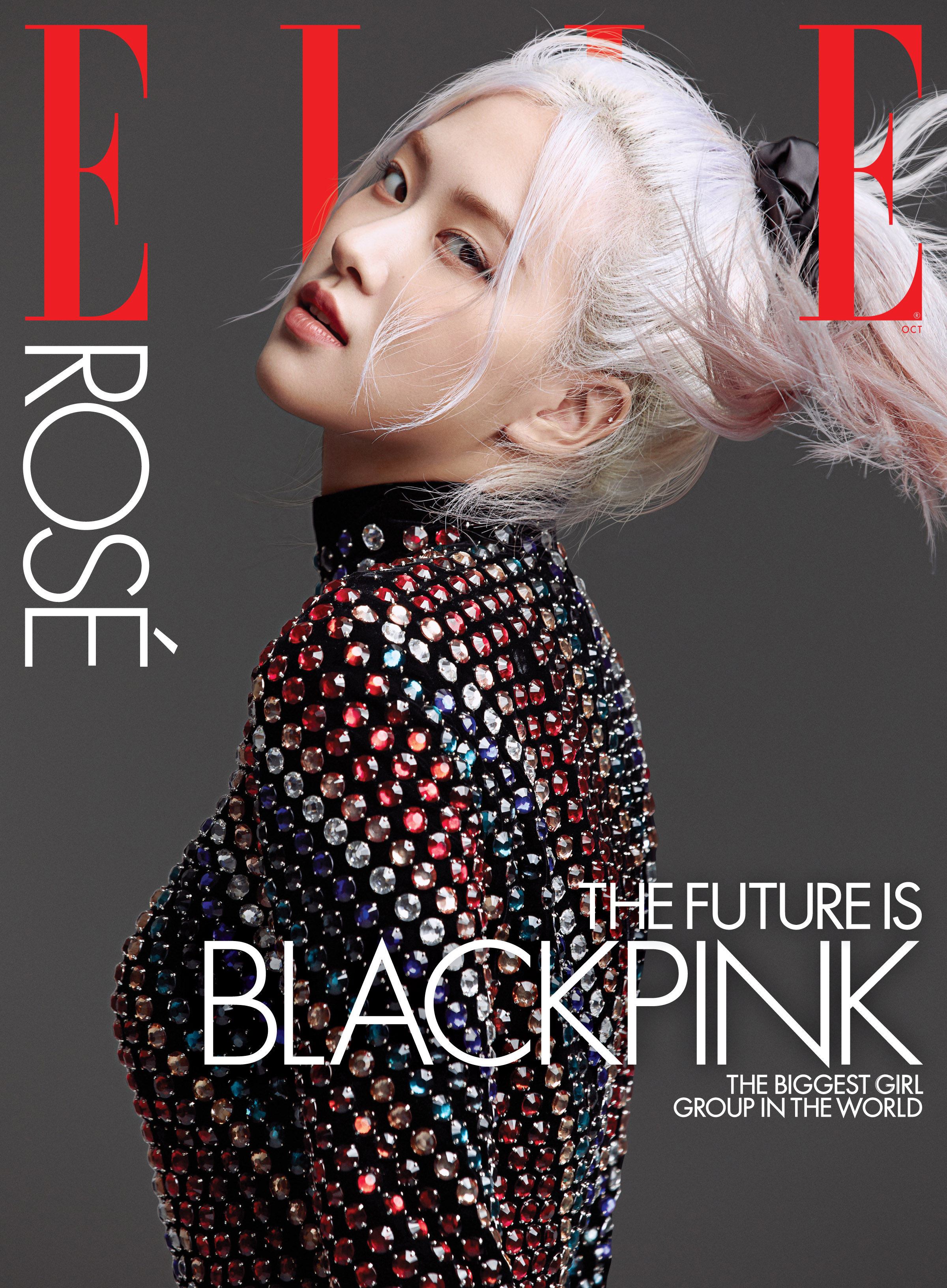 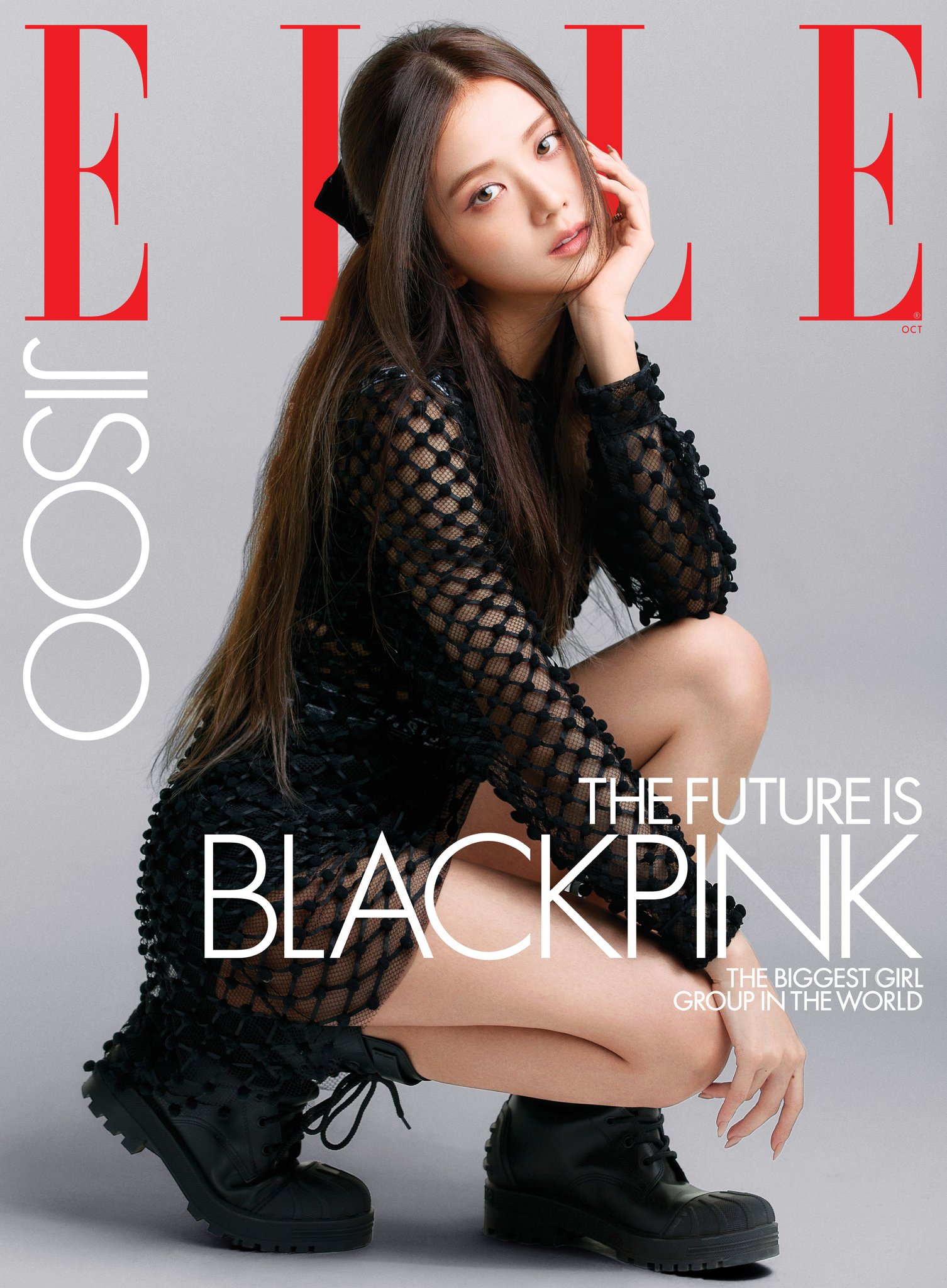 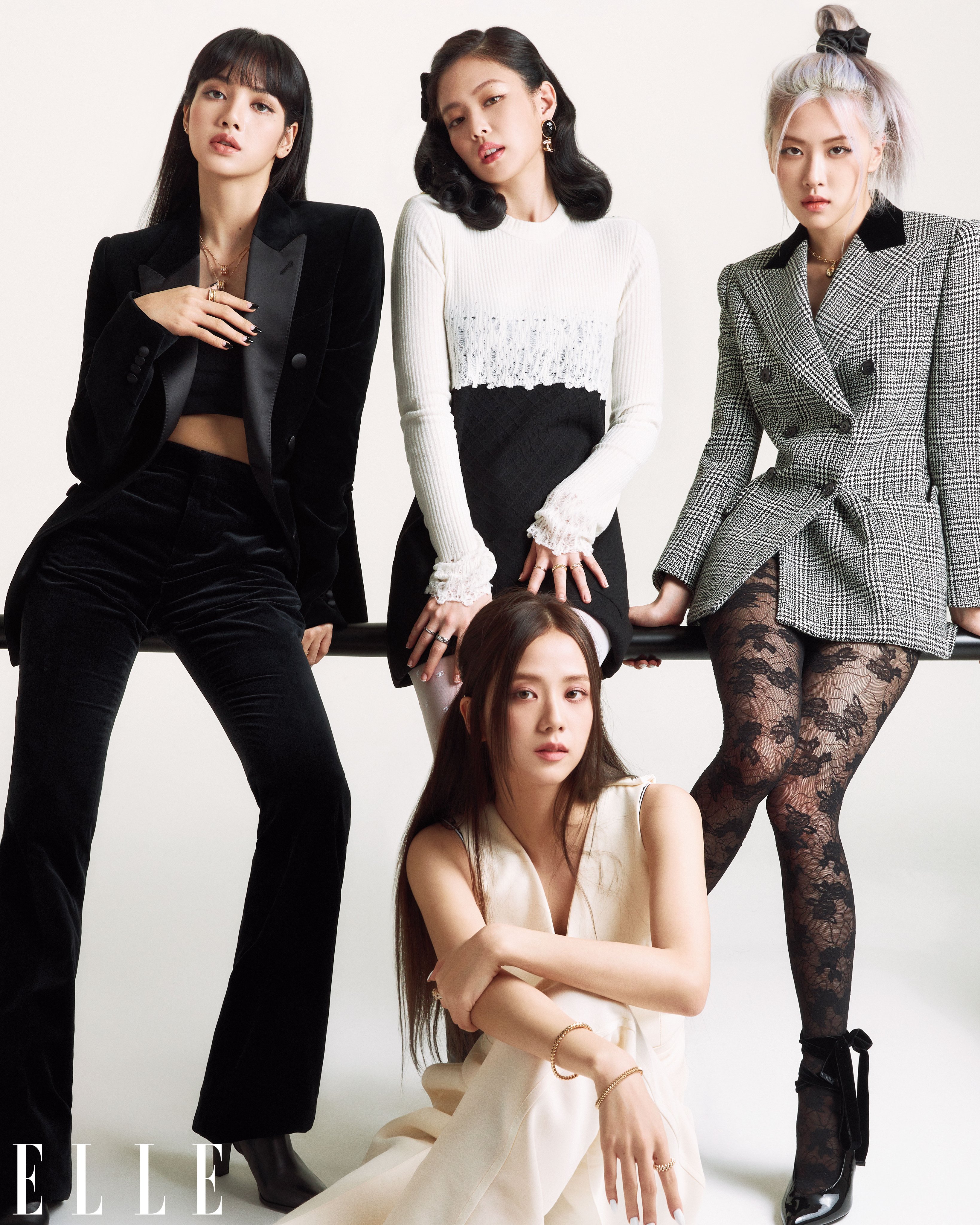 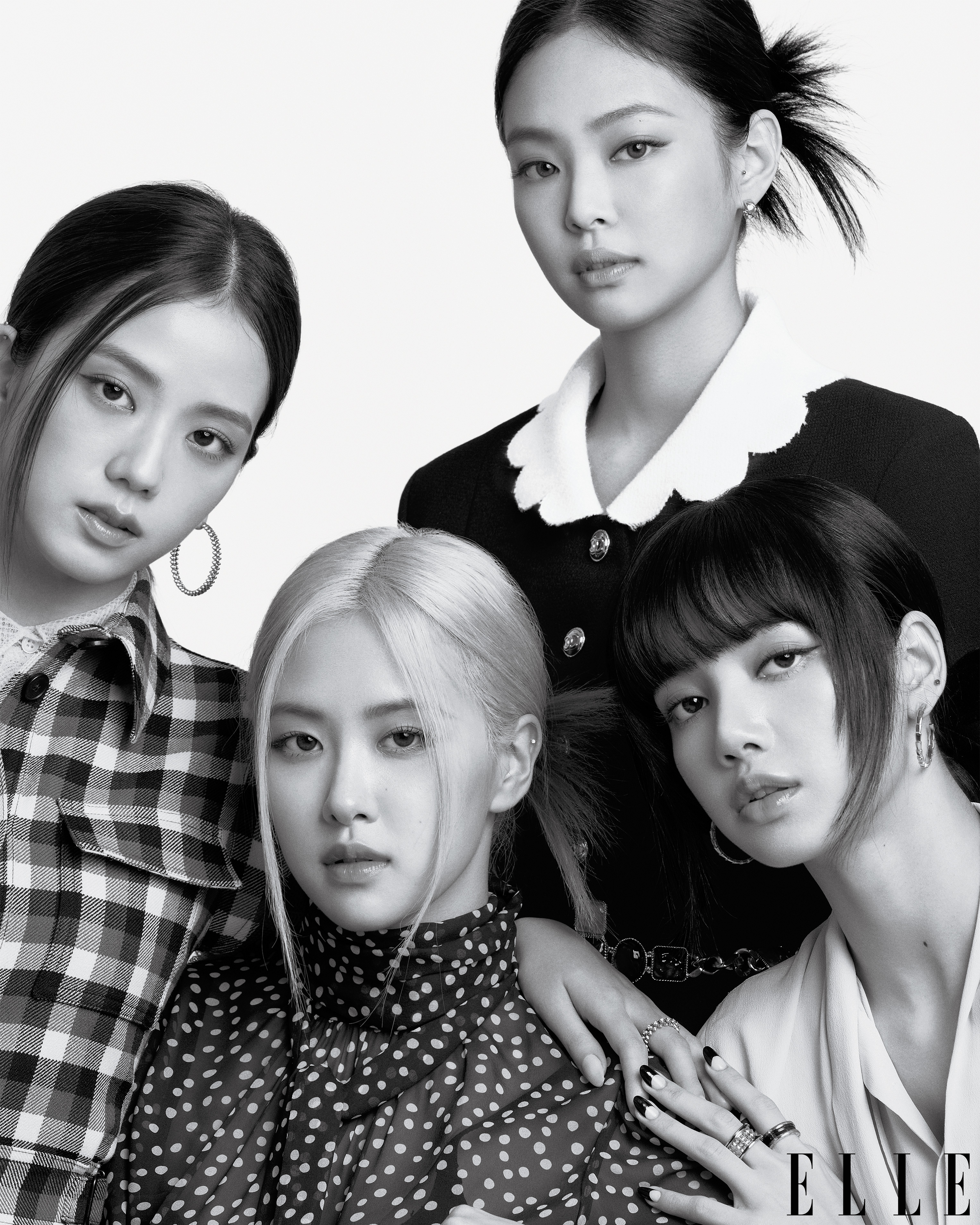 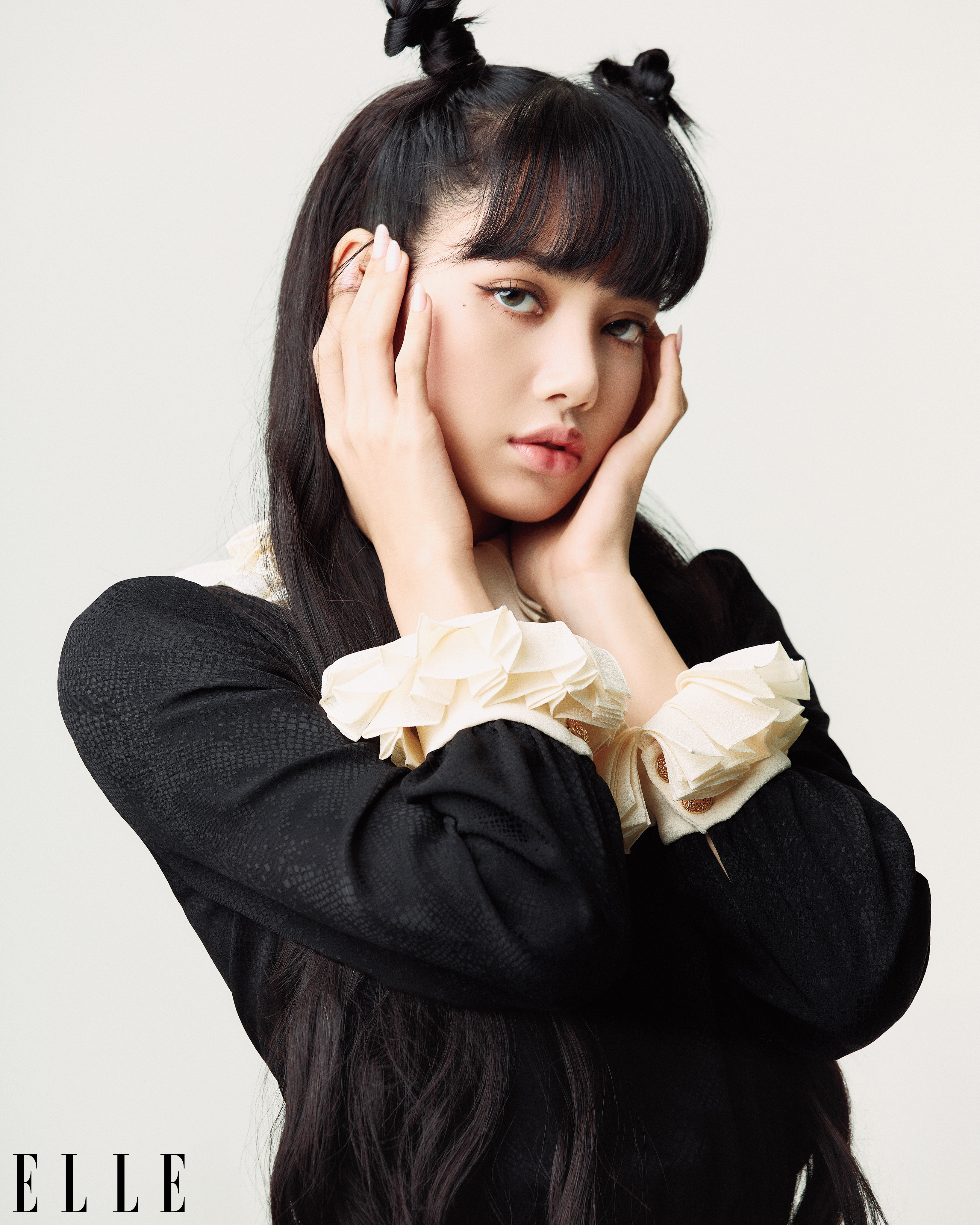 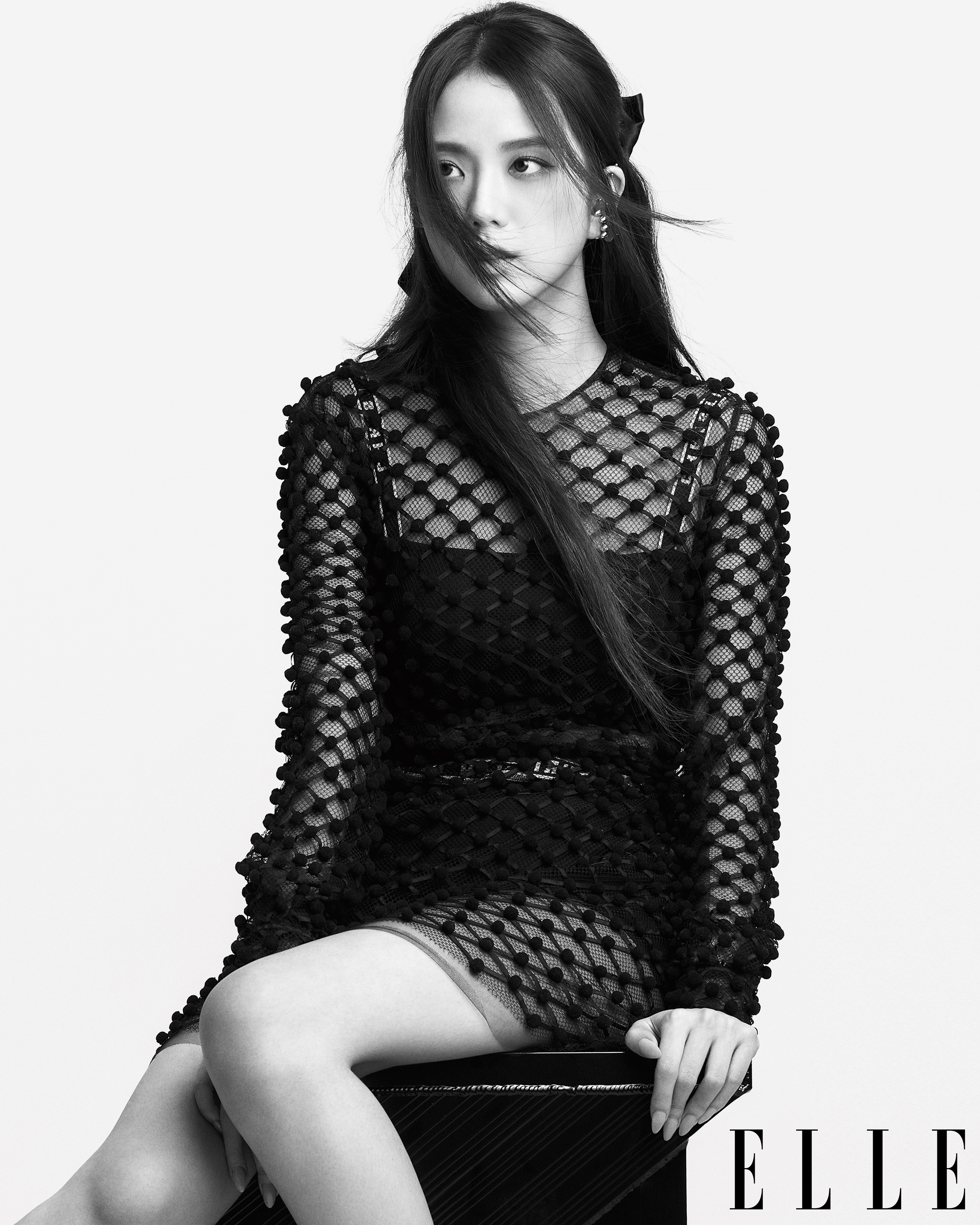 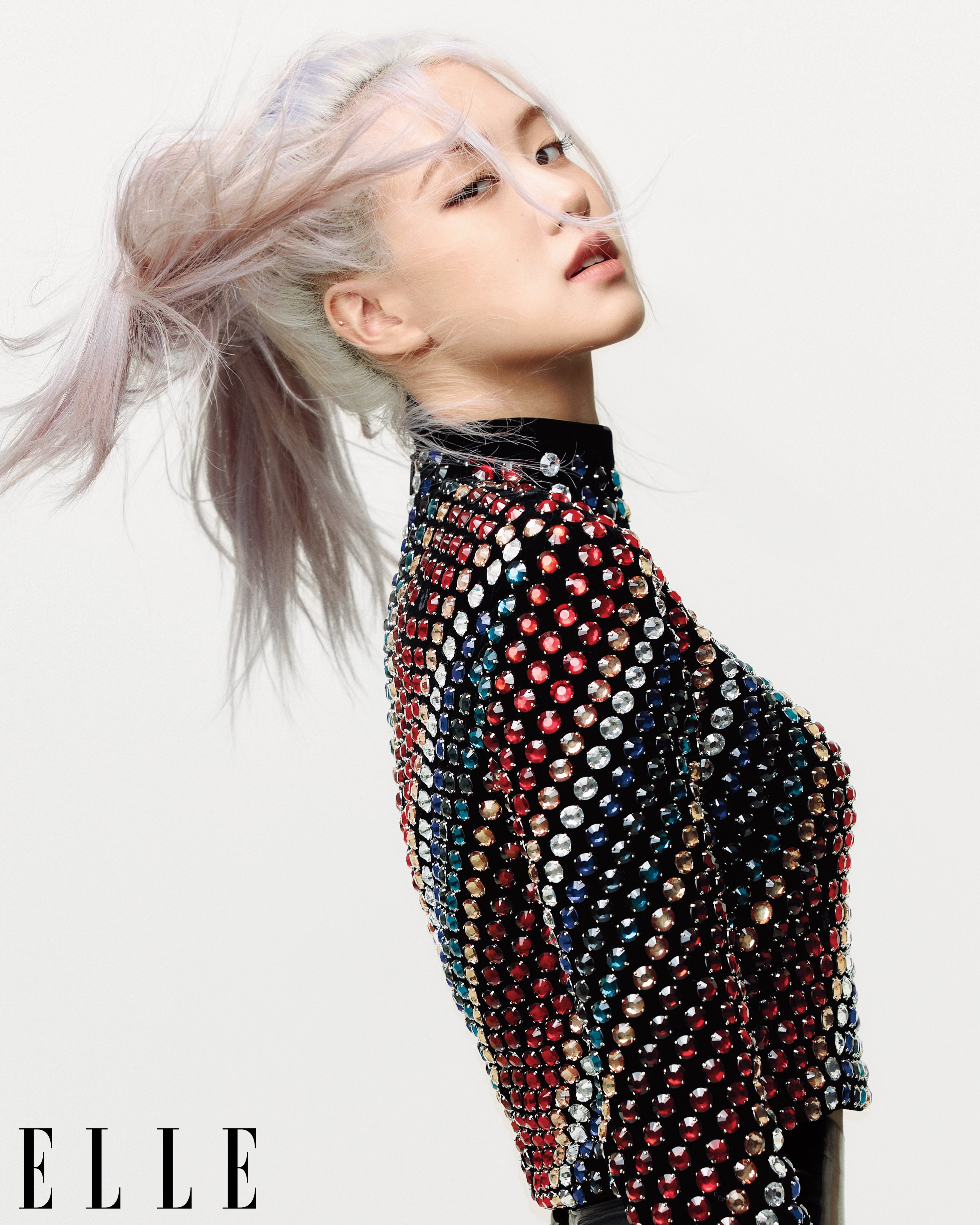 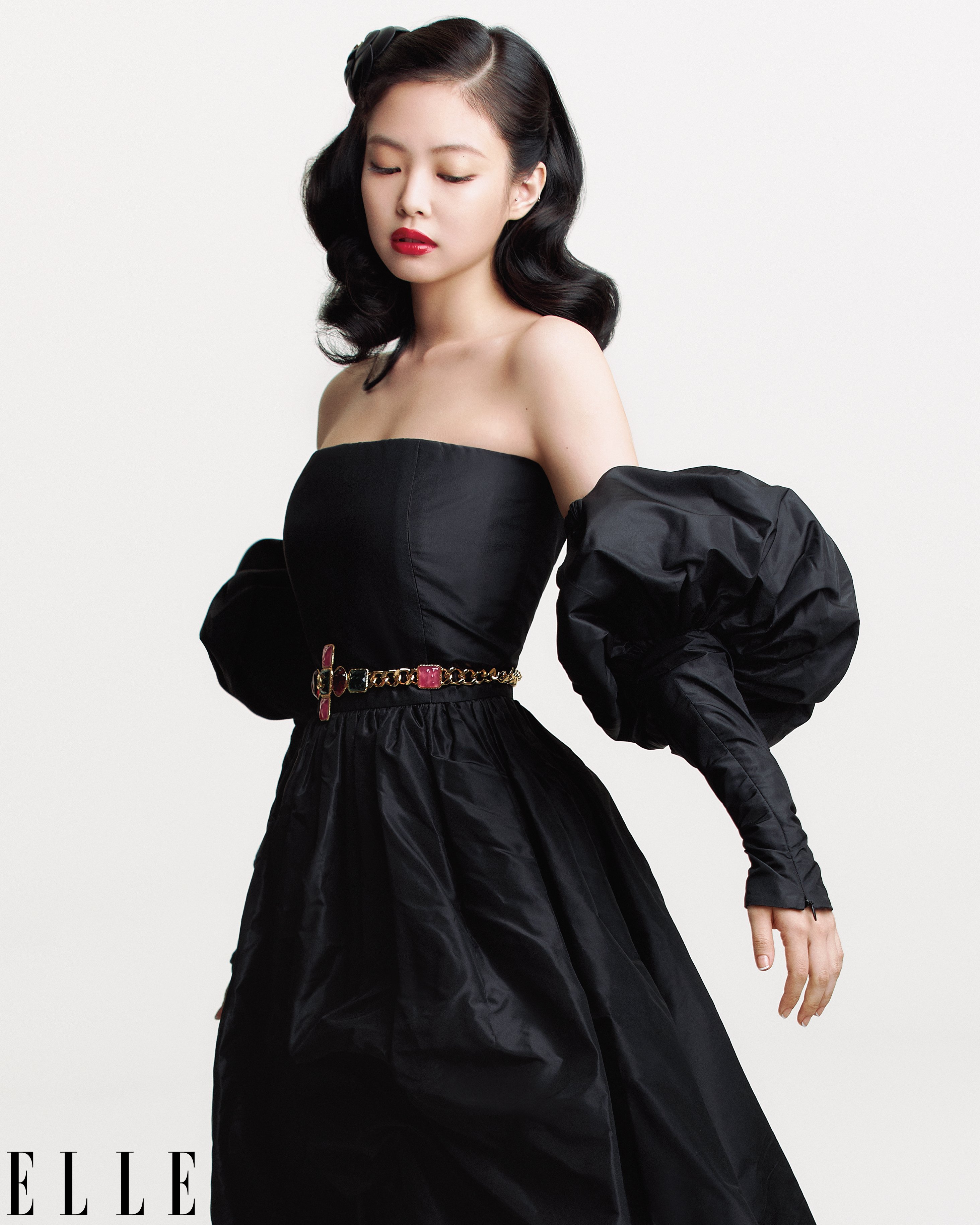 Bekuh Boom, an L.A.-based songwriter and frequent racist MAGA Blackpink collaborator : "[Rosé, Jennie, Jisoo, and Lisa] are going to set the standard for the new girl group in America. We haven’t had anyone like them since Destiny’s Child. [Blackpink] is going to fill that void."
"I think what I love most about Blackpink is that they represent this unity between women—how all of us can be different but still get along and bring something powerful to the table,” she says. “Their music speaks to so many different people from so many different walks of life. I’m just really grateful to be a part of that."
On the track "Boombayah": "She’d assumed the title was a play on “Kumbaya”—“so instead of holding hands, it’s like, ‘F--- you!’” she says with a laugh. “But it was actually supposed to be pronounced boom-bye-yay, so I accidentally created a word."

"Even on our days off, we’re basically at the studio recording.” Rosé laughs while tucking a loose strand of iridescent pinkish-lavender hair behind her ear, then adds: “Life is work, and work is life!" (Op note: Recording what ? Jesus there are 8 songs in the album, 2 we already heard.)

Jennie: "When we say ‘Blackpink in your area,’ we’re literally saying we’re in your area with good music, with good energy—we’re here for you."

Omona, are you ready for "THE ALBUM" by the biggest girlgroup in the world with the shortest tracklist ?
Tags: blackpink, fashion, magazine, photoshoot
Subscribe