The last episode of the survival show I-LAND aired on the 18th September with BTS and TXT in attendance. The 7 chosen members will form "ENHYPEN" and will debut before the end of the year under BELIFT LAB (a new company created by both Big Hit Ent. and CJ ENM in 2018). 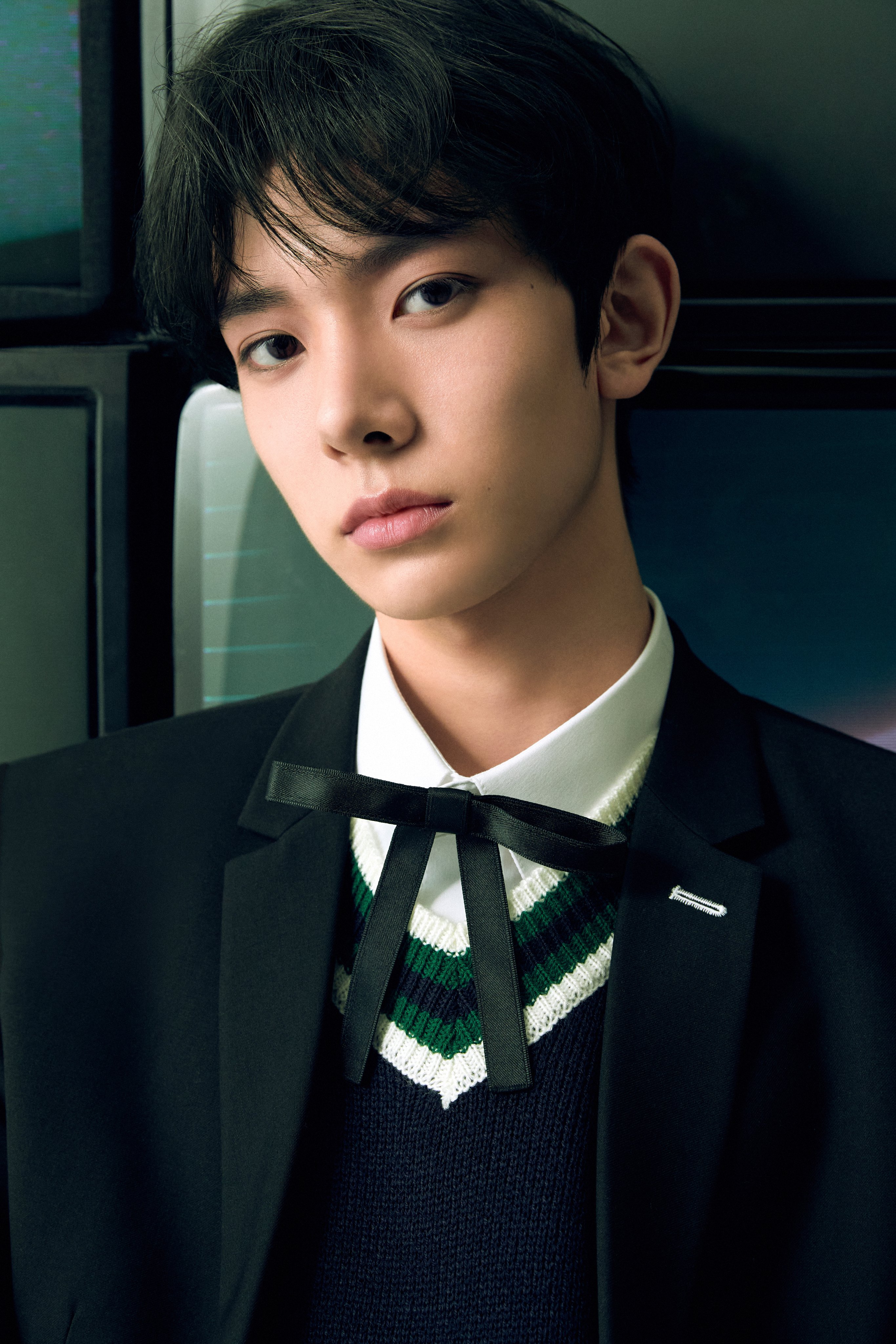 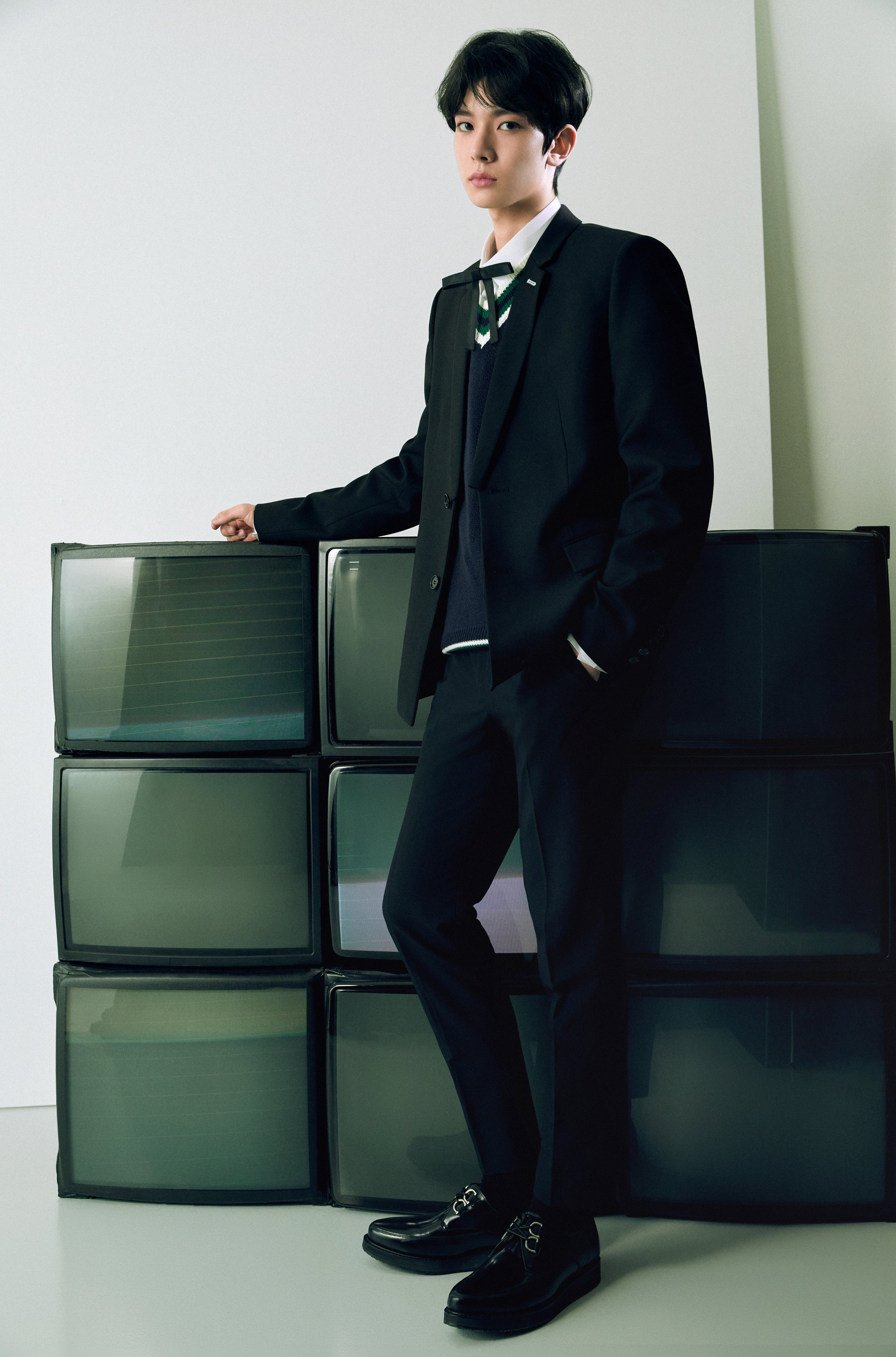 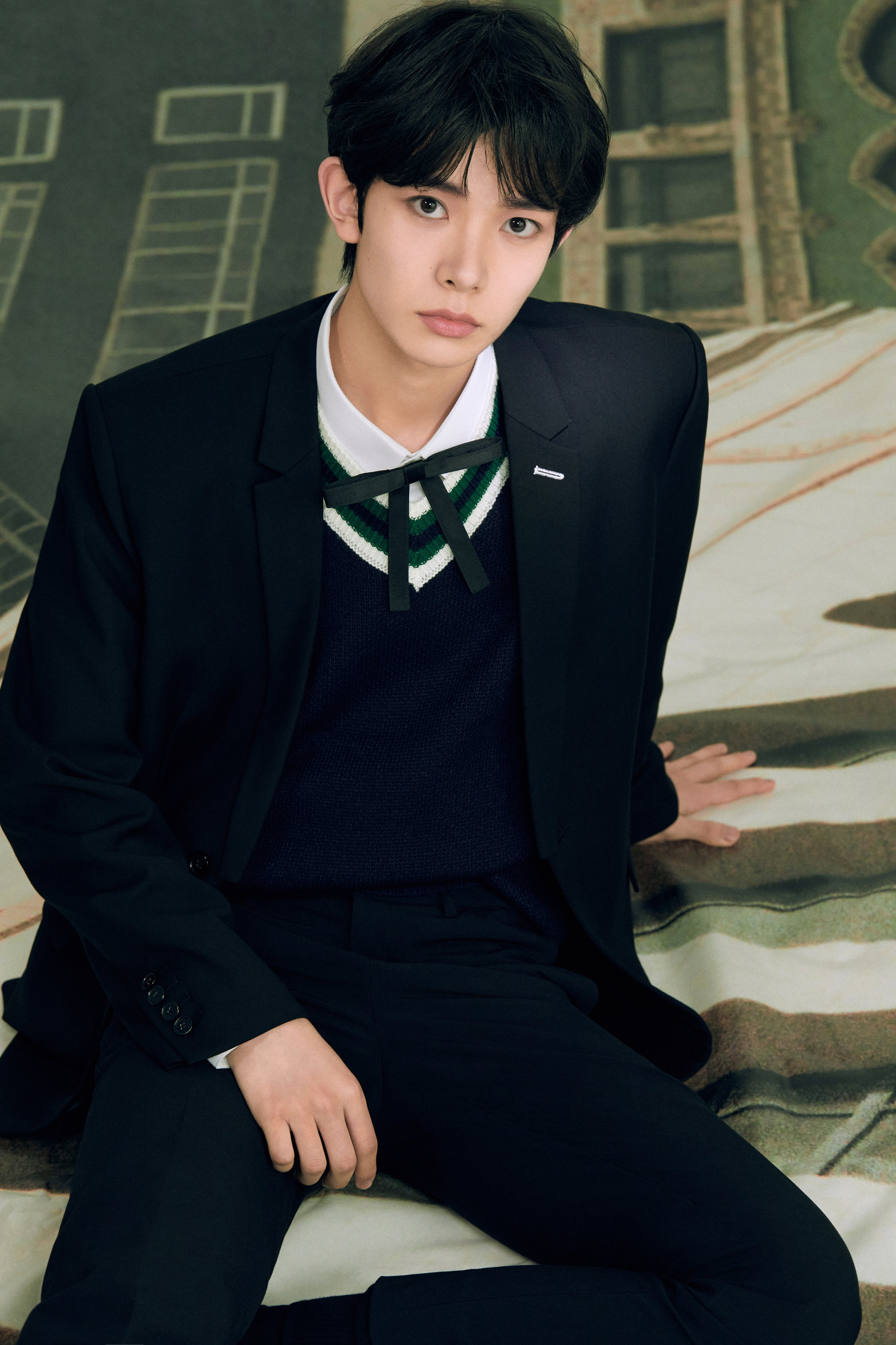 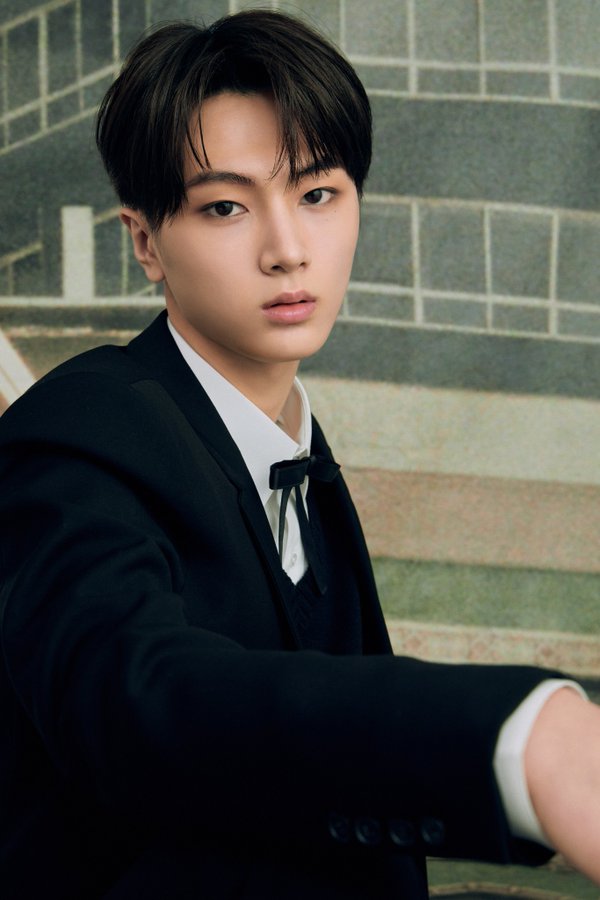 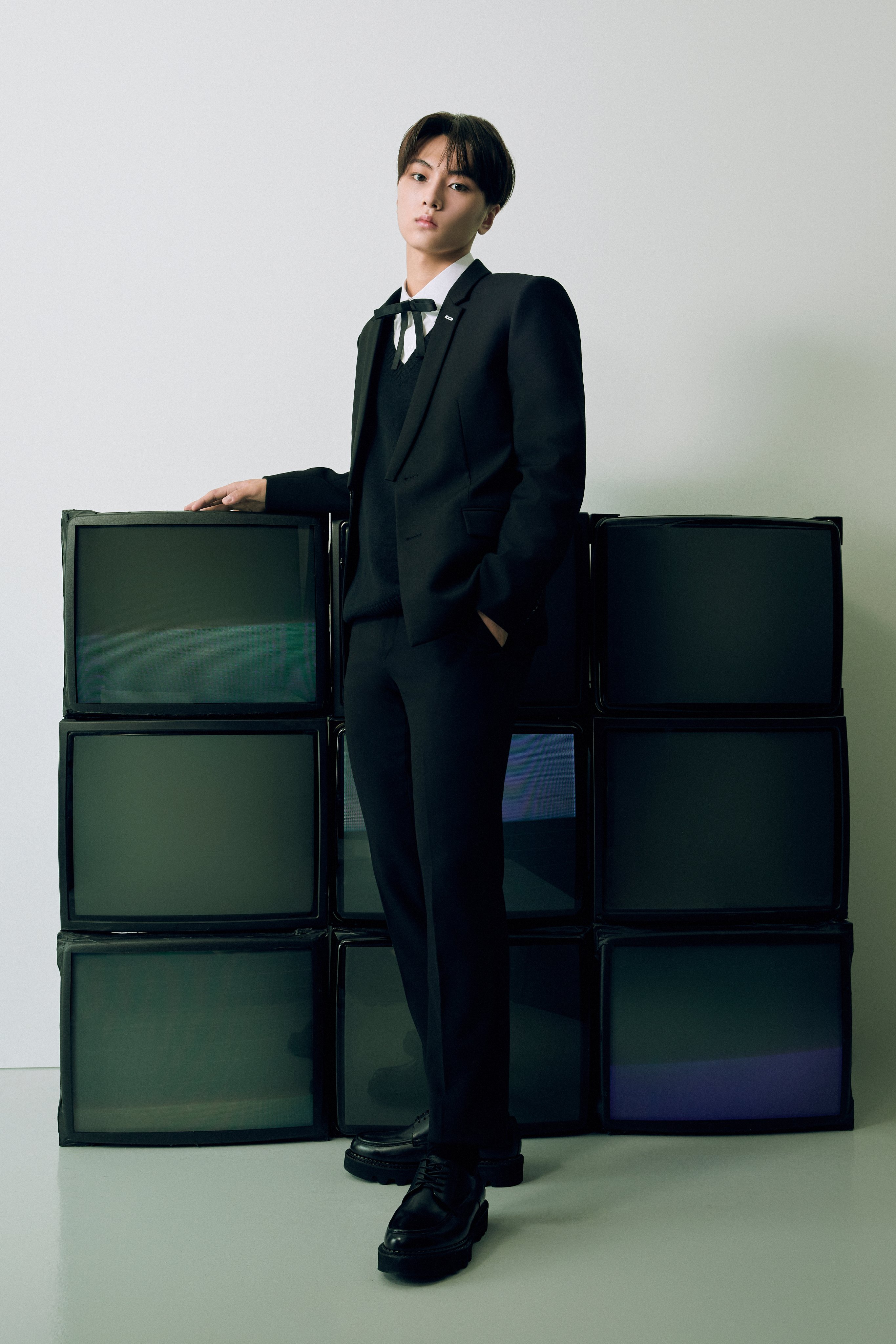 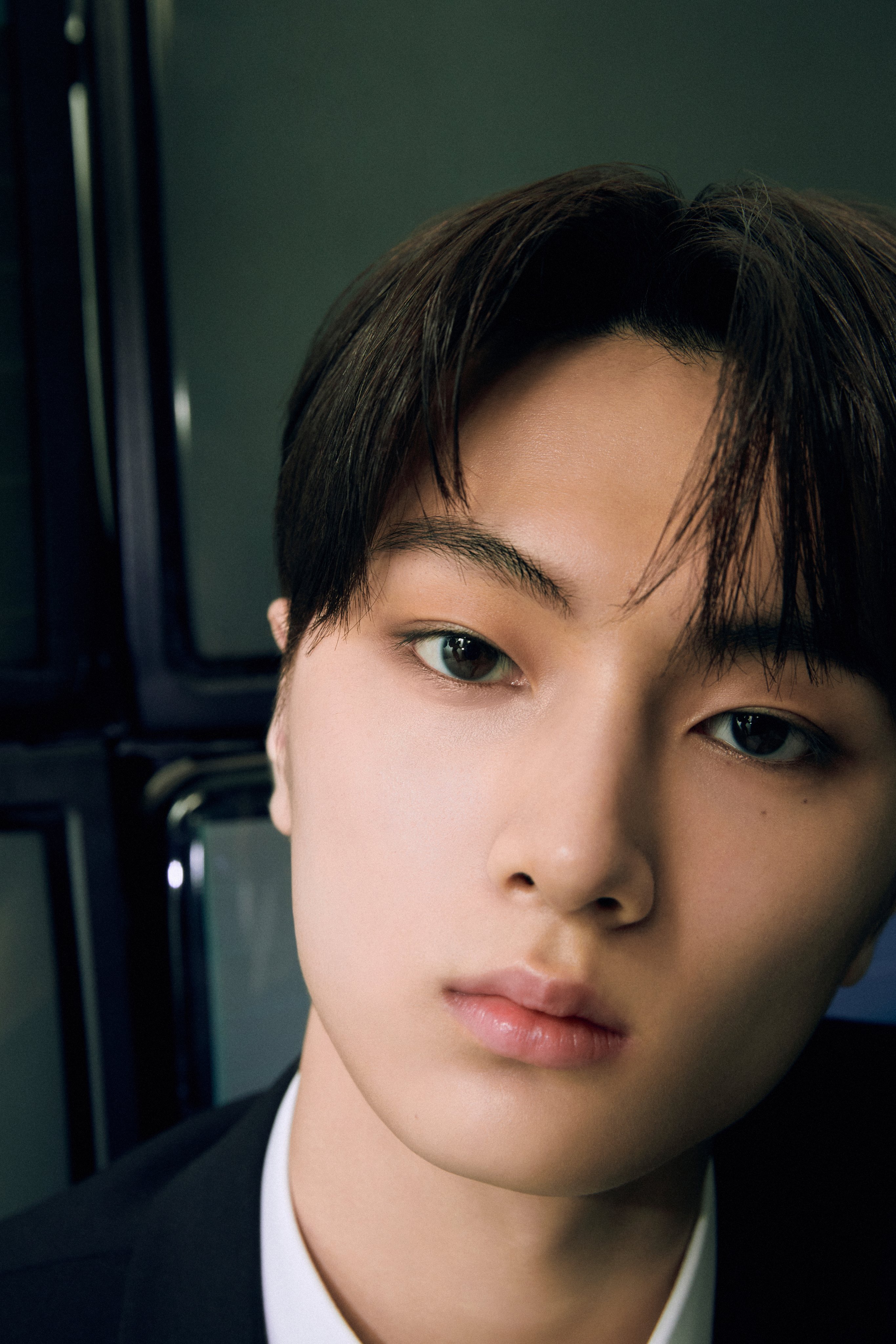 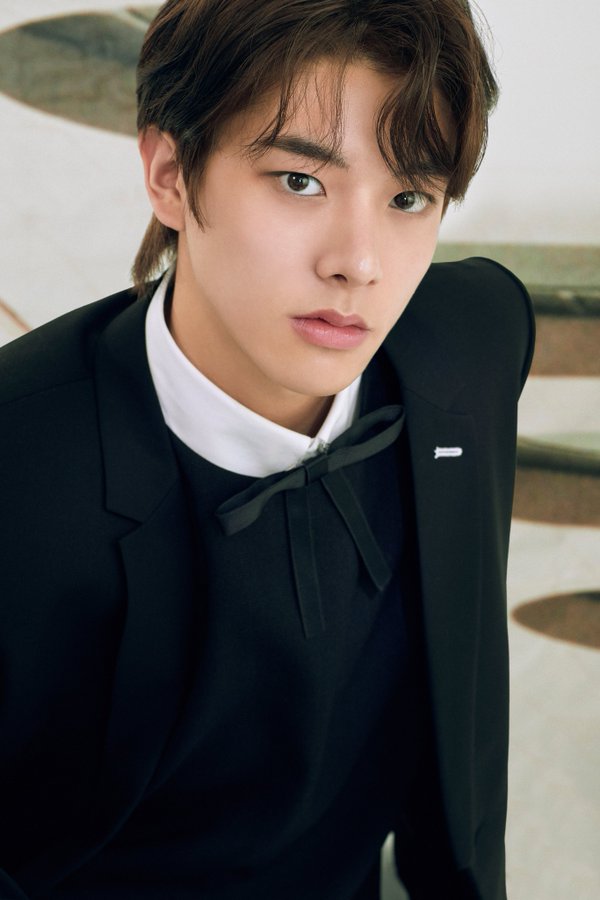 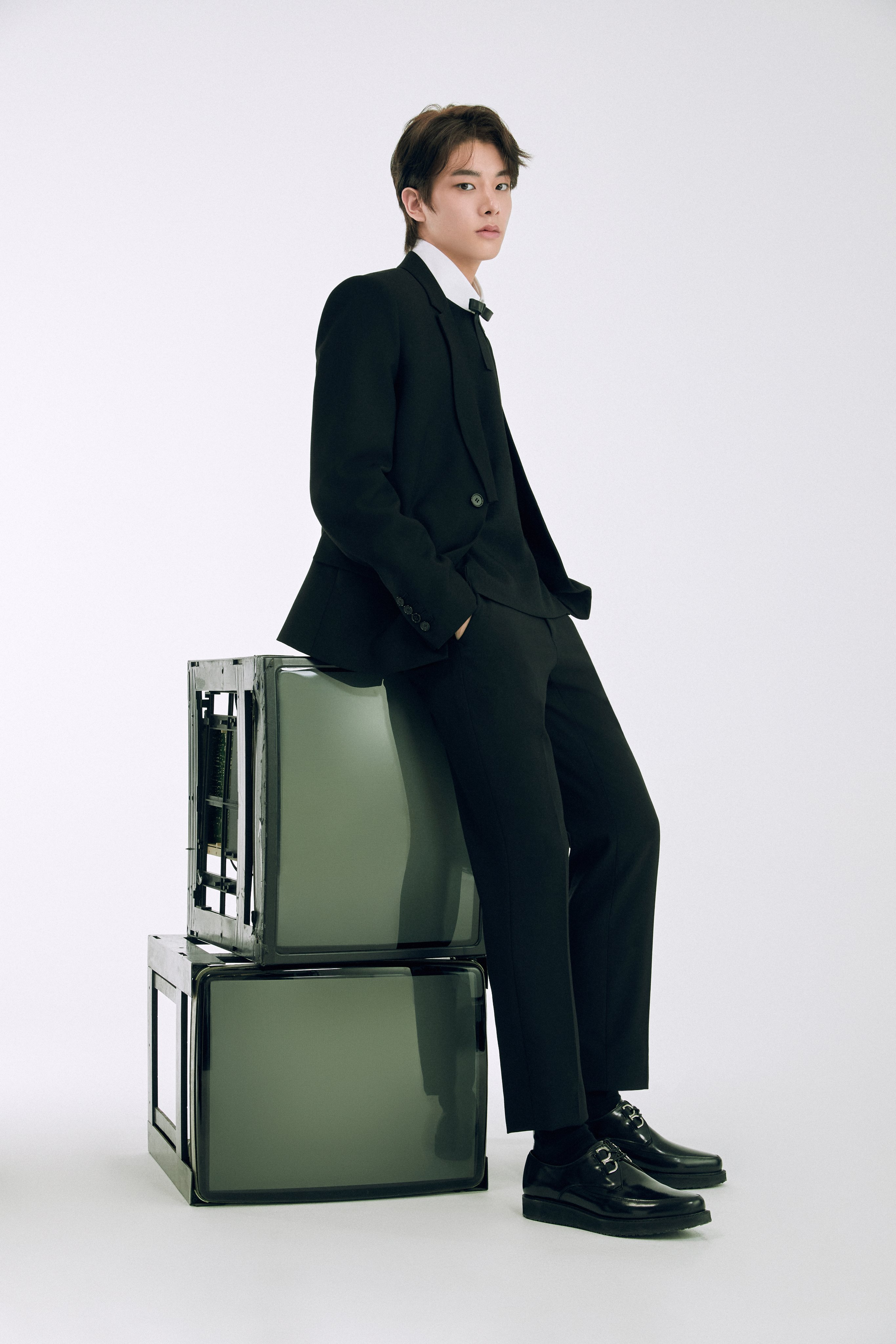 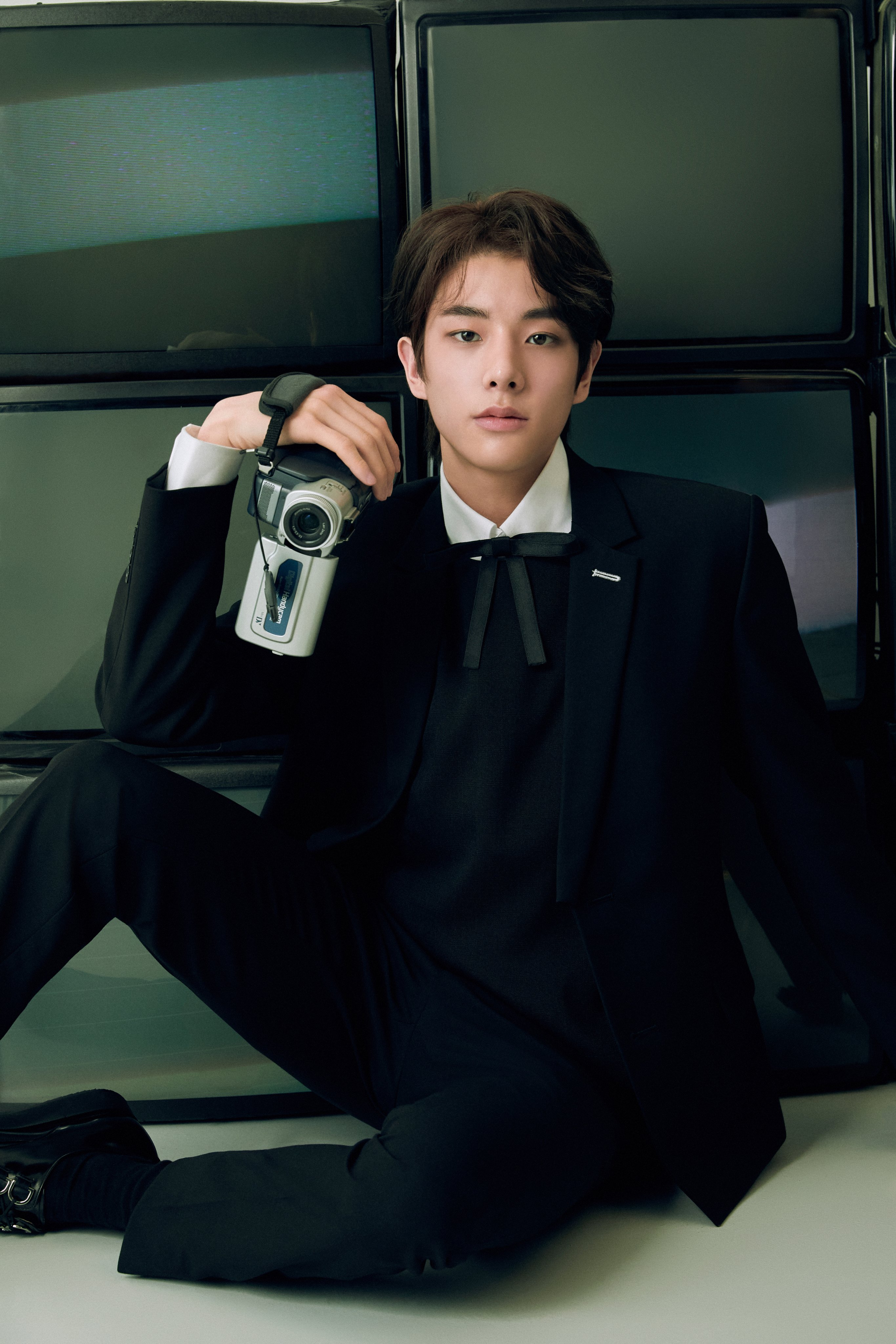 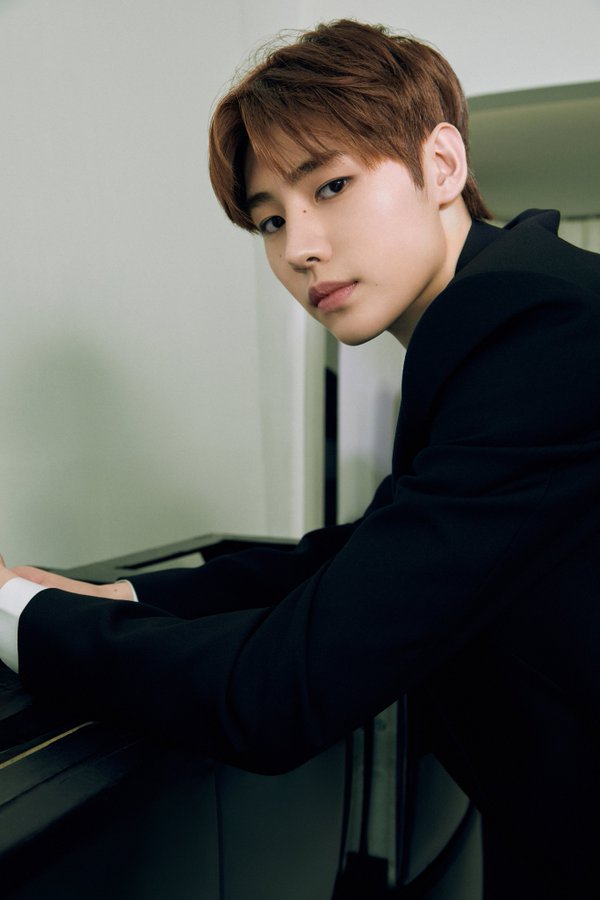 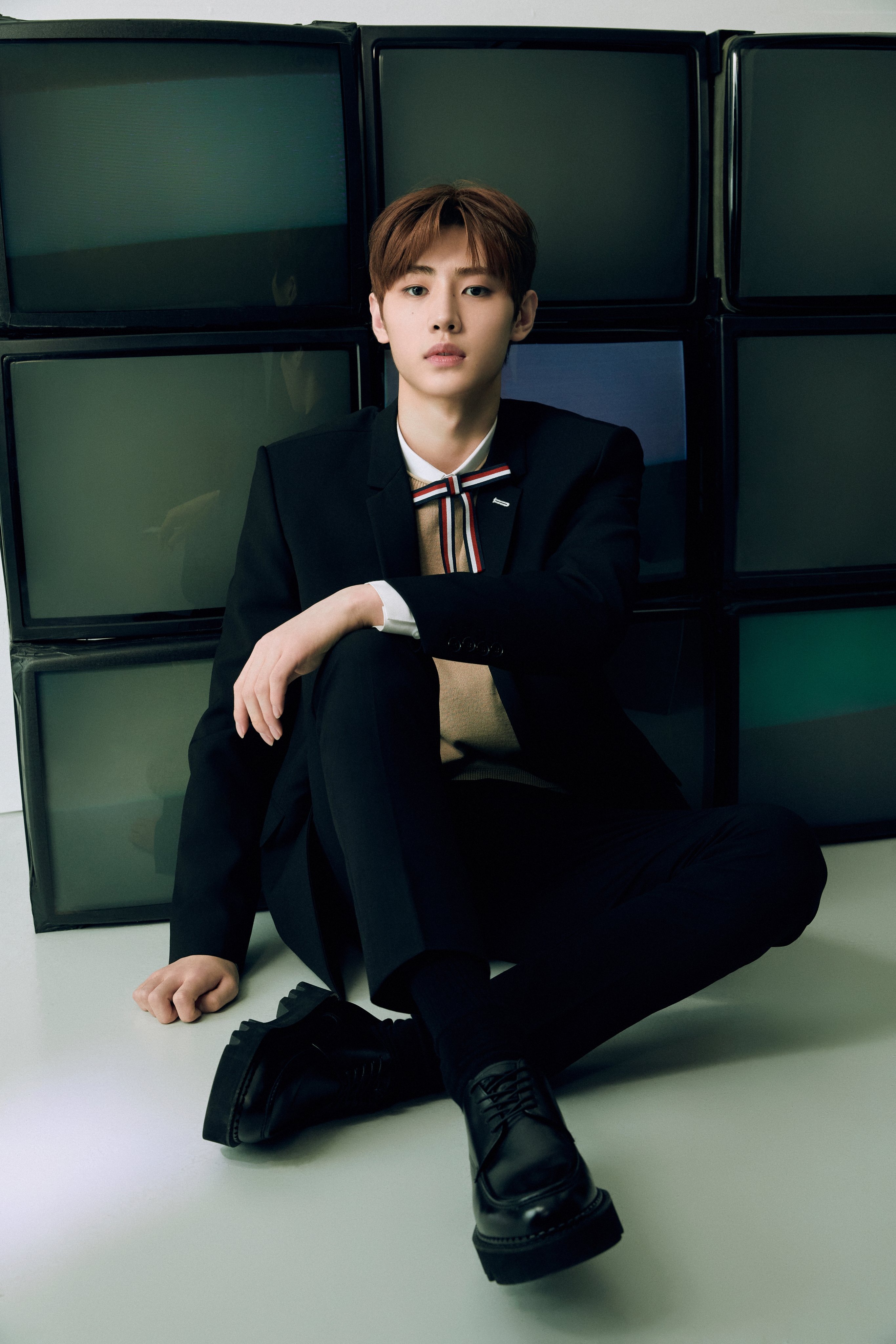 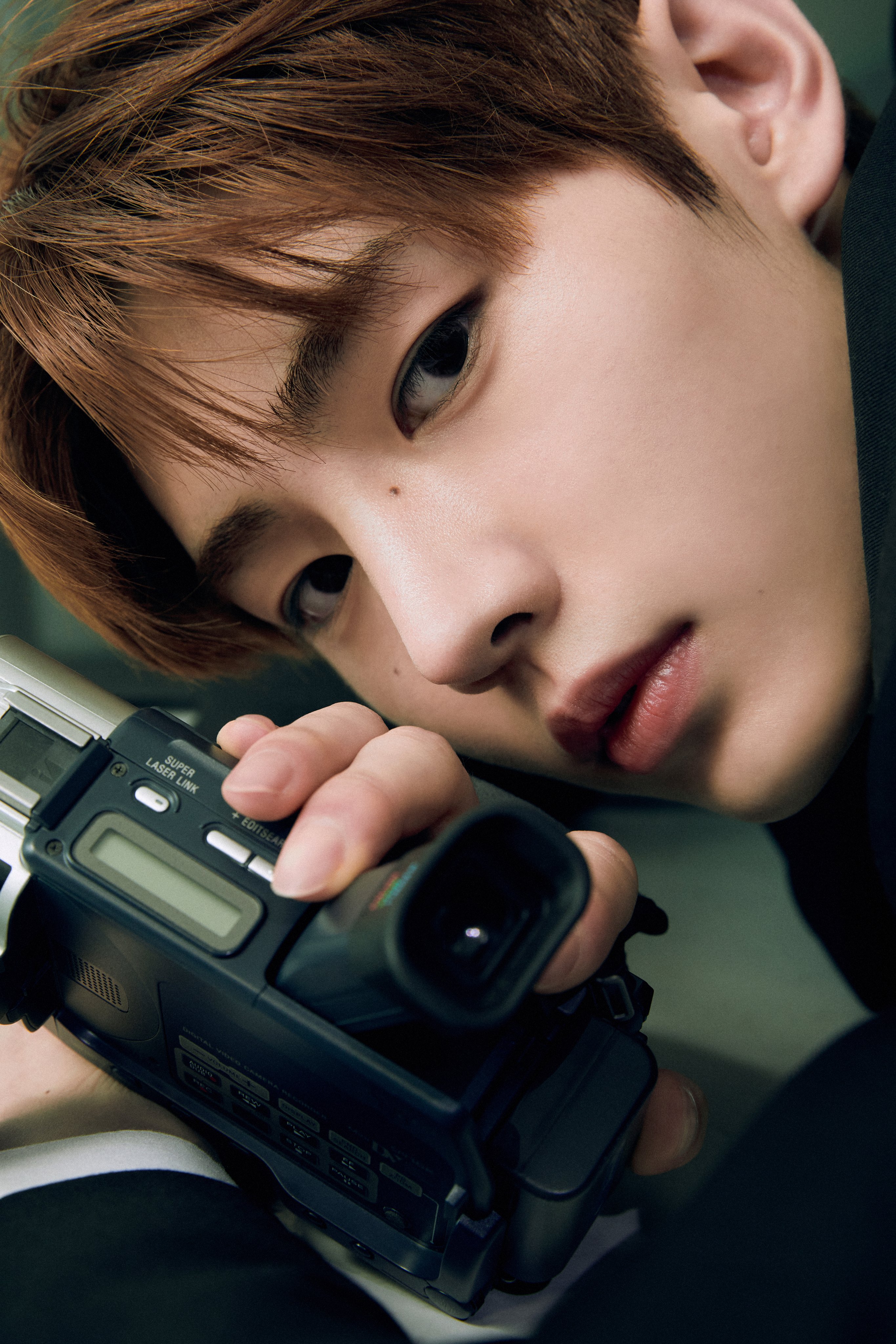 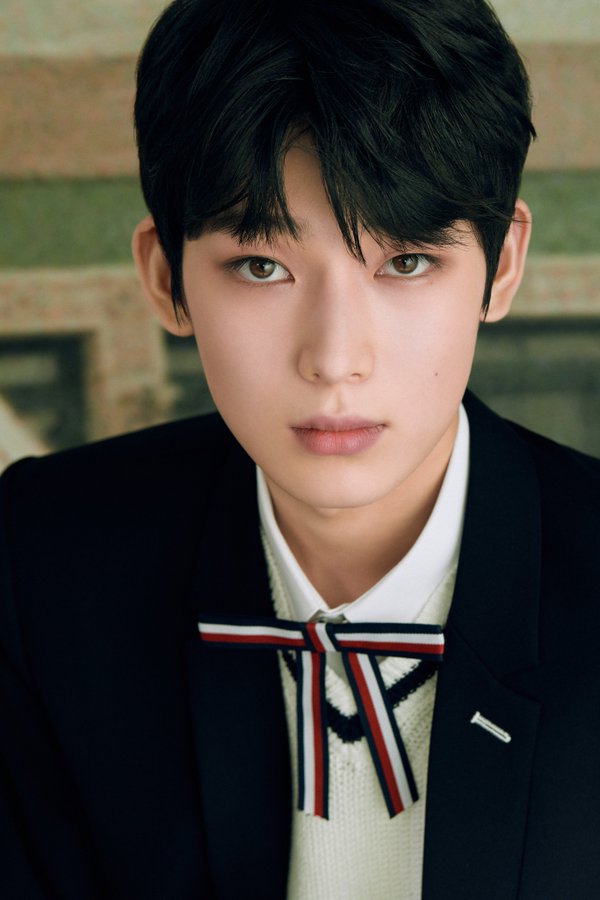 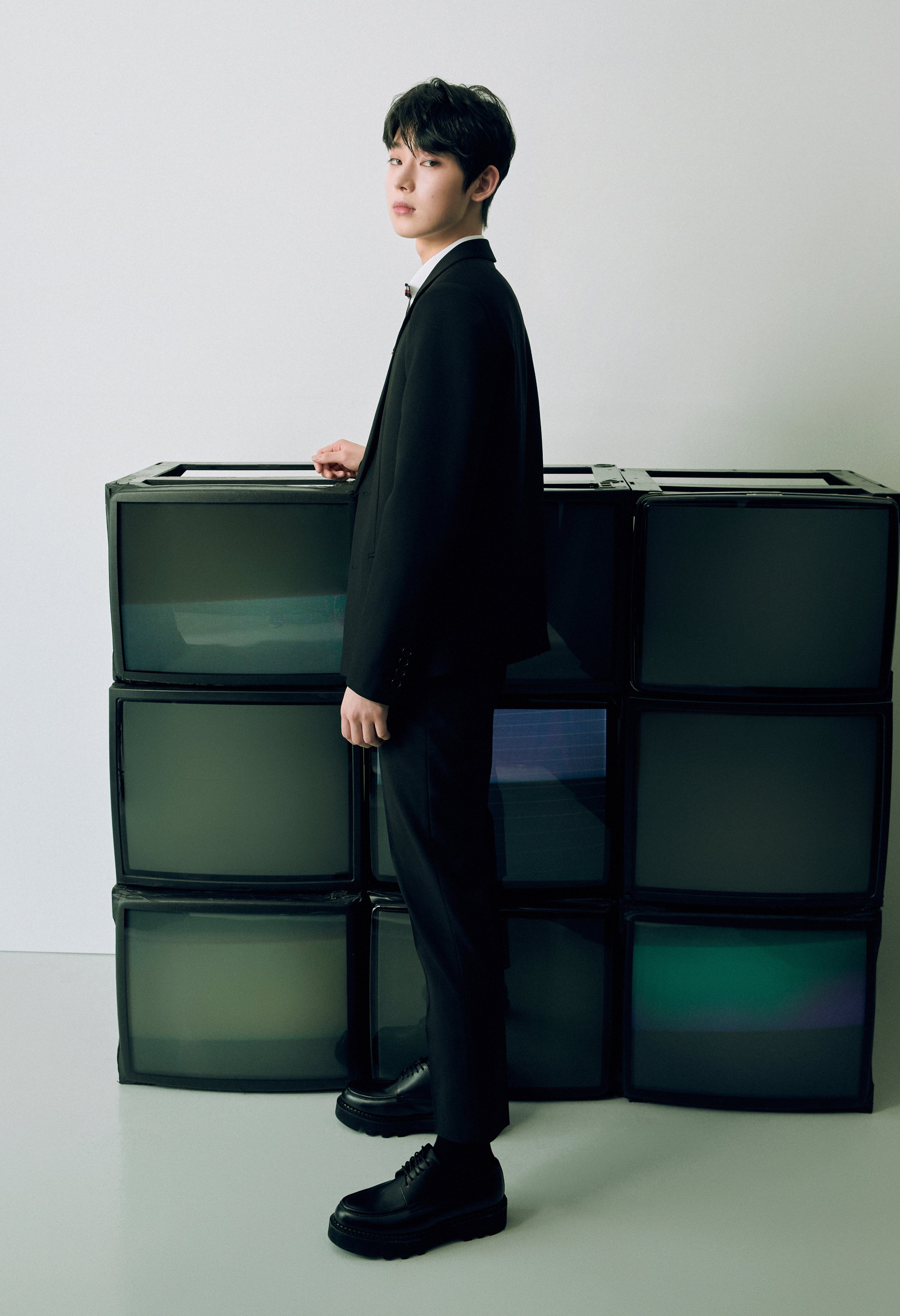 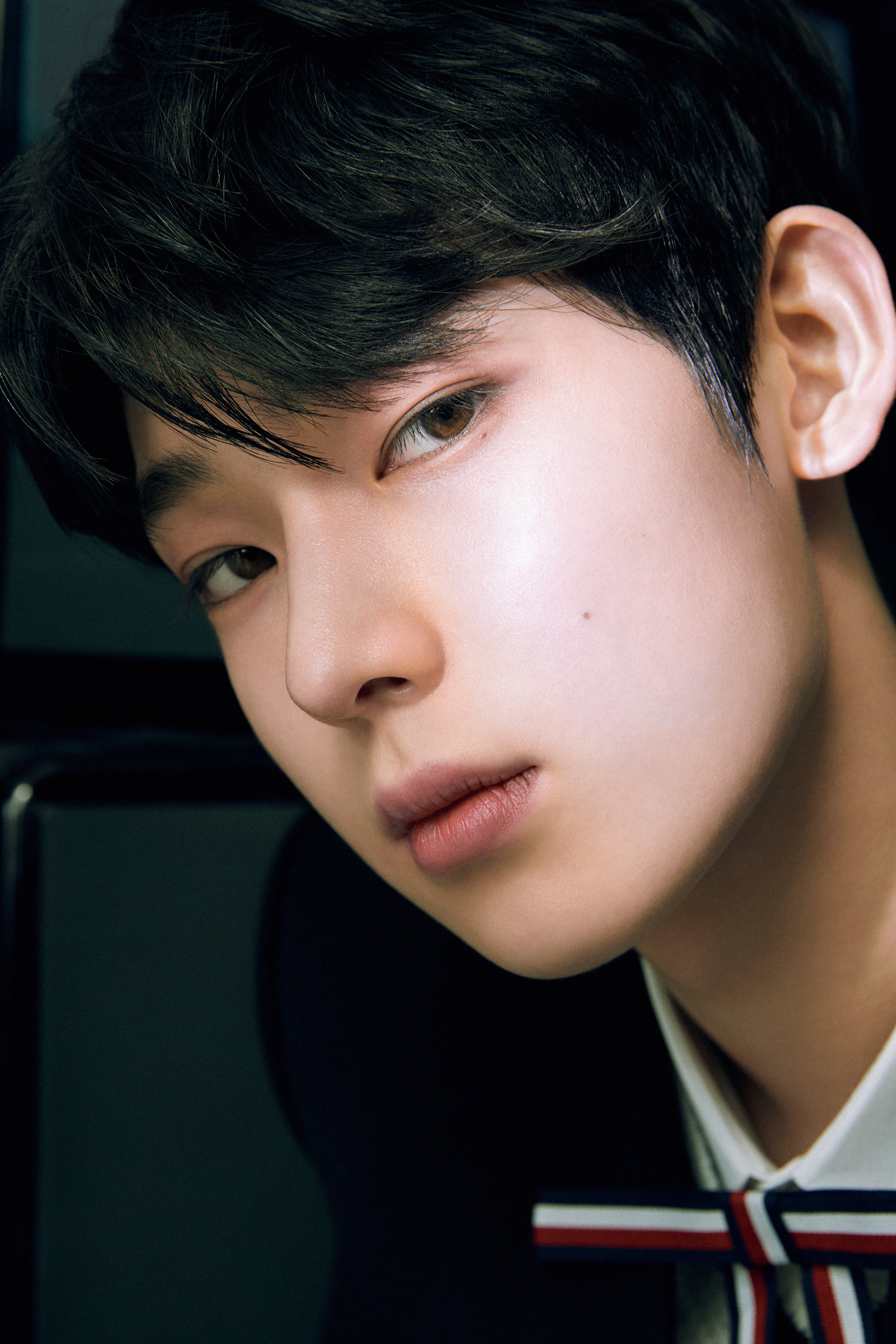 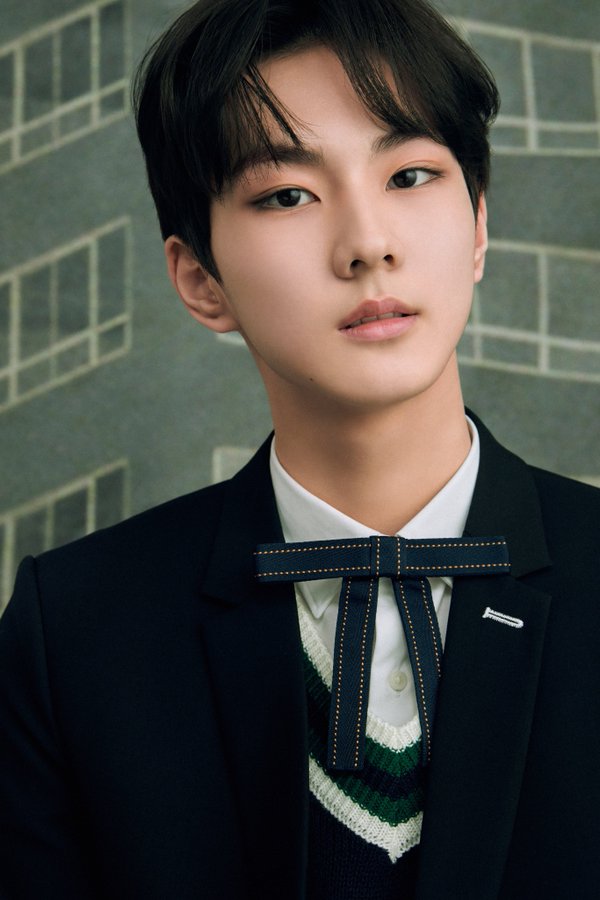 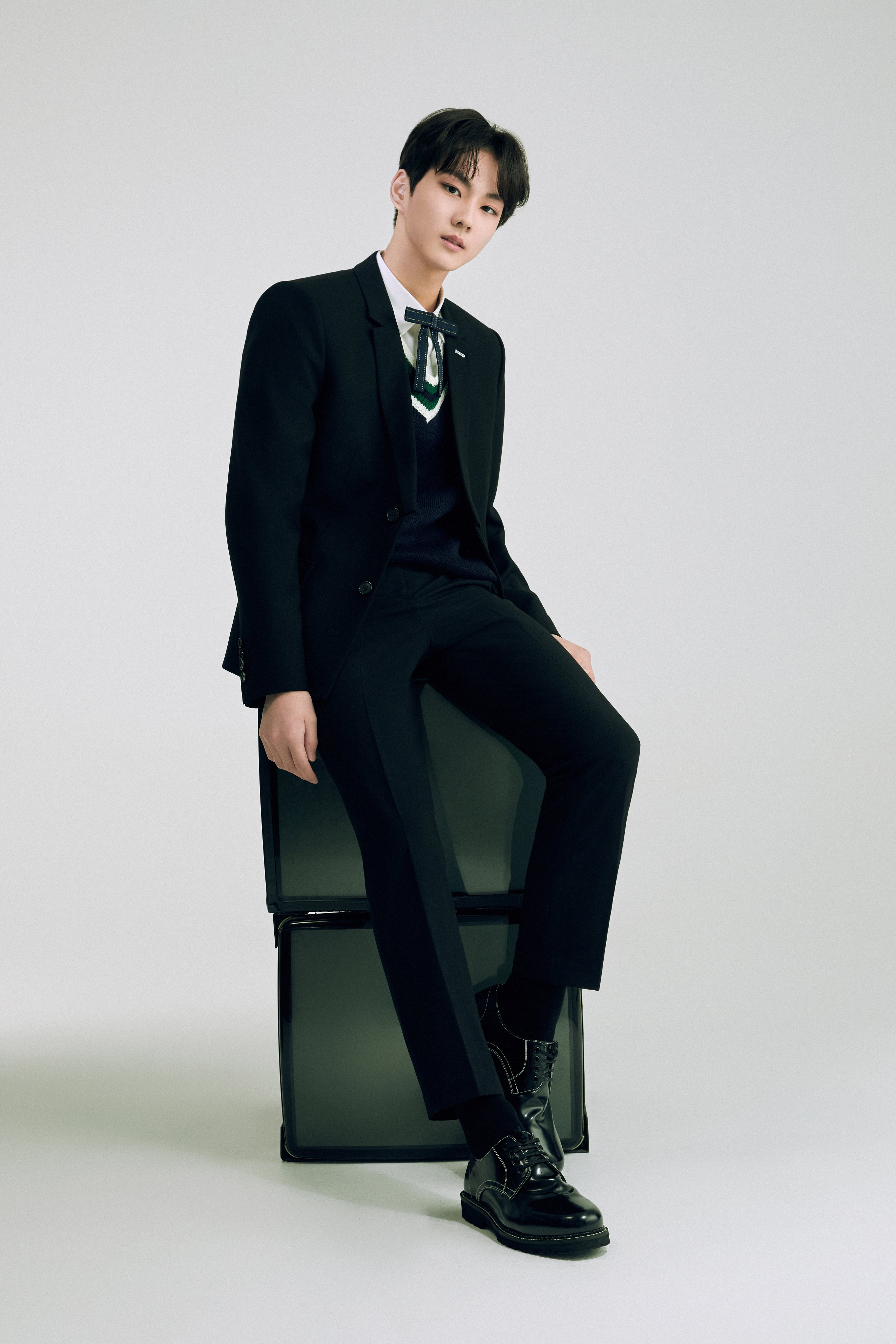 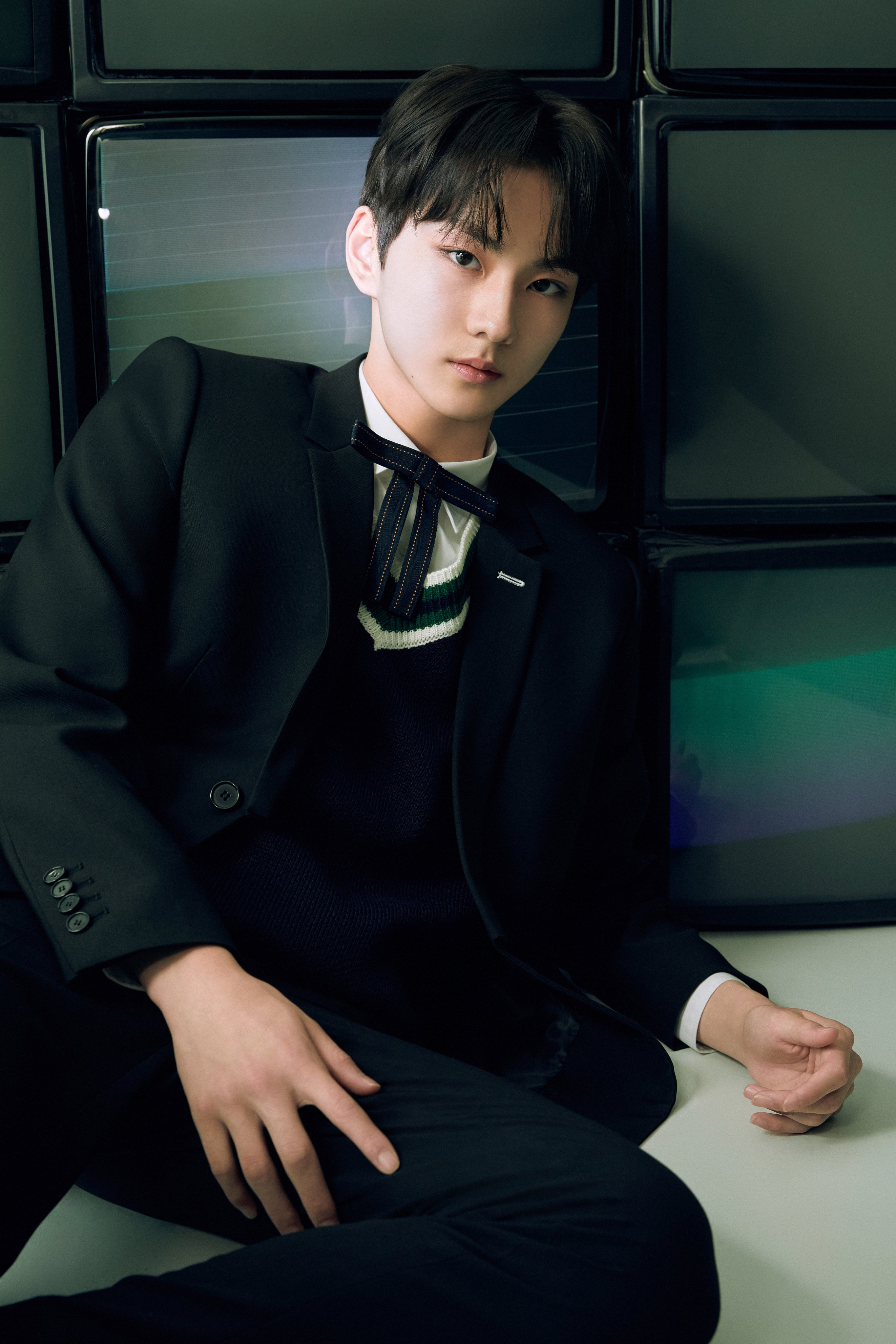 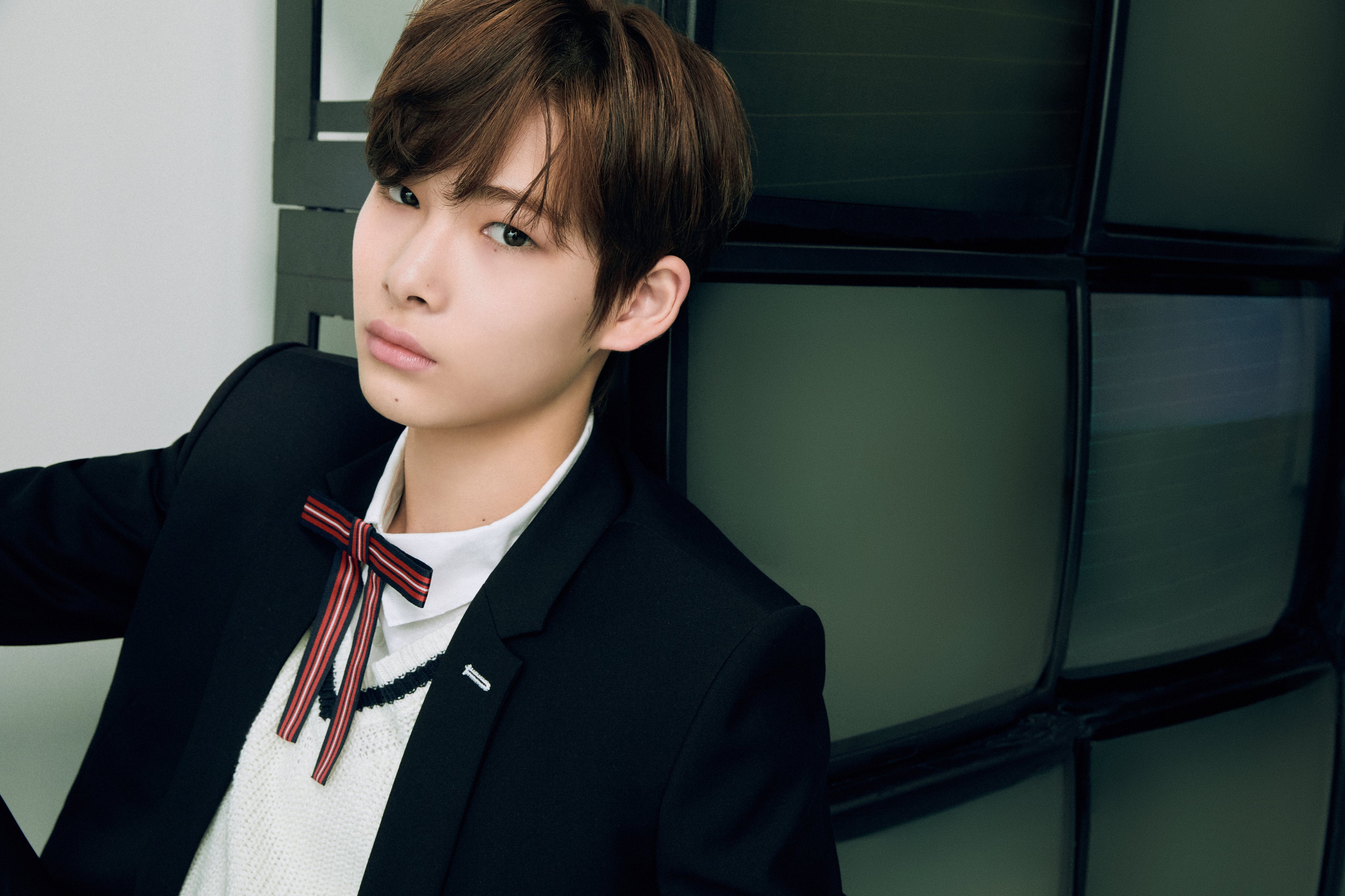 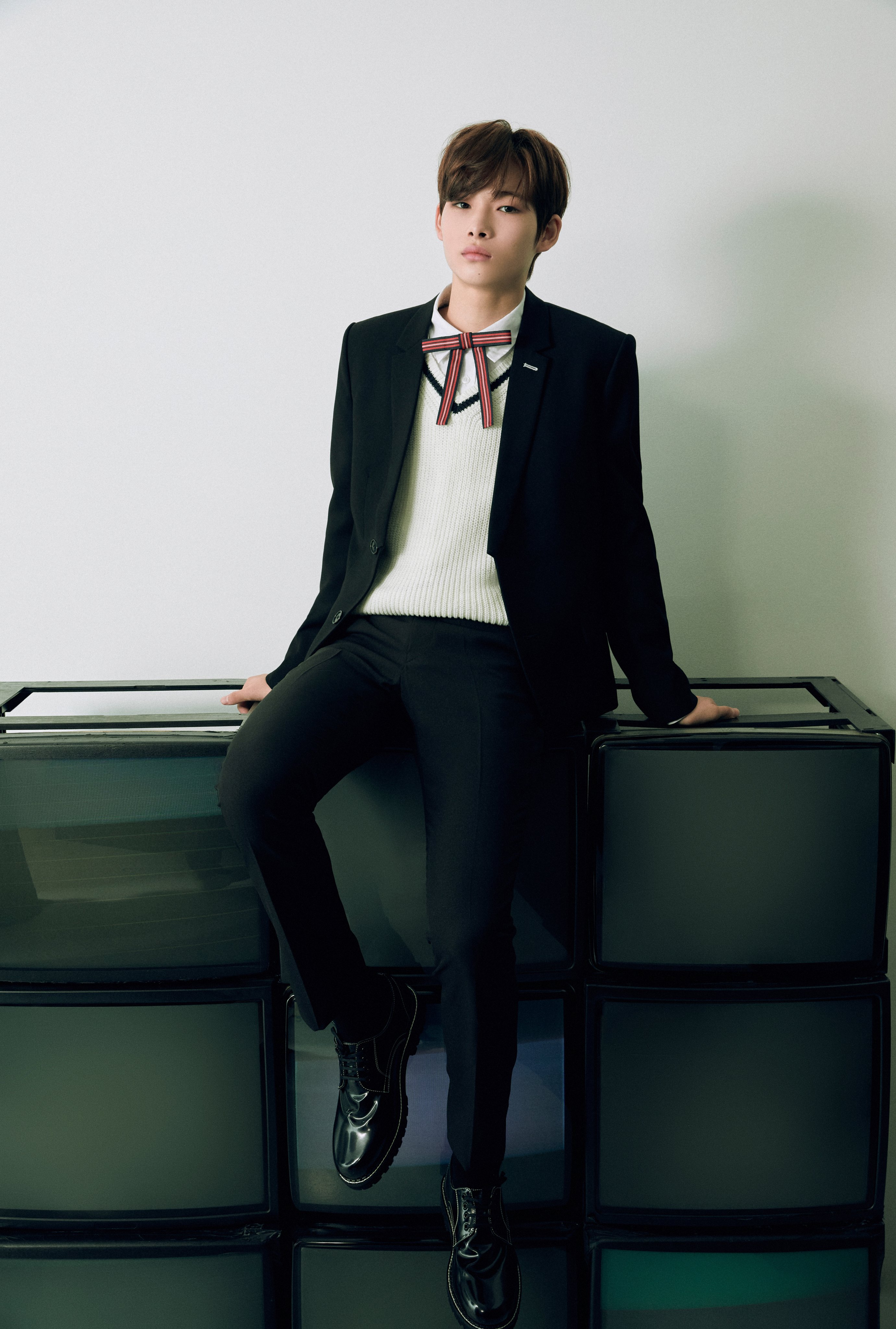 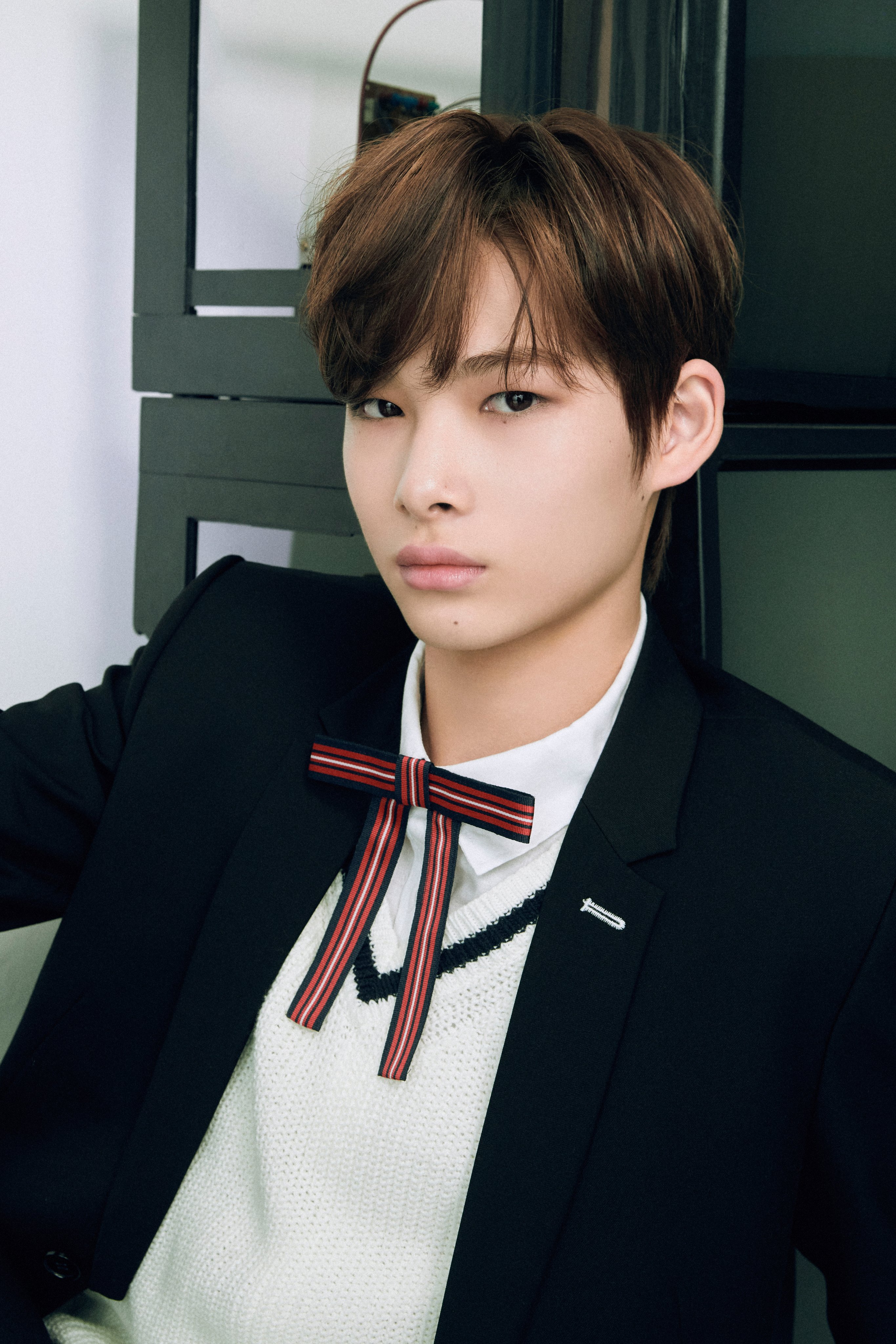 Jay, April 20th, 2002, Korean-American
Fun fact: He was born in Seattle, Washington, U.S but moved to Korea when he was 9 years old. Jay is the Jin of ENHYPEN the son of a CEO in Sinar Tours.

Jungwon, February 9th, 2004, Korean
Fun fact: His role model is BTS’ Jungkook and Jungkook was so impressed by him, he finished No. 1 in the final ranking.

I didn't realise they were that young so I feel ancient but they are adorable.
Tags: debut, mnet, nugu, survival show
Subscribe