Back in October of last year, Woojin left Stray Kids. Users here speculated why he abruptly left JYPE and SKZ so fast.

Twitter was quite chaotic for the Stray Kids fandom on Twitter as new allegations were arising. Woojin is being accused of a lot, ranging from bizarre regarding his company to very concerning. There’s more but these are the main two in this post.

Before the cut is an idea of how the Stray Kids fans were reacting on Twitter:

cw // kim woojin
apparently you can use acetone to erase the photocards, i thought it would be nice to sharepic.twitter.com/nFsC28pvJE

here are the tweets made by op. it takes great courage to call out the wrong doings of someone, especially a celebrity. please do not let them be silenced.

also apparently op confirmed it was woojin so hold him accountable for his actions. please. pic.twitter.com/mP1oYJPUCL

The OP talks about how as she went out one night, and a man touched her without her consent. She said she felt nervous sharing her story as it’s easy for a person to try discredit her since she was drinking. As Elizabeth de Luna at Teen Vogue reported, “The anonymous user then tweeted “W 우 big 3,” which Twitter users interpreted as reference to the first letter of Woojin’s name in English (W) and Korean (우), and to his former label, as “Big 3” is a nickname for a trio of leading South Korean entertainment companies that includes JYP Entertainment. There was also speculation on Twitter that the original poster could be referring to a few other K-pop idols.”

There’s other severe allegations against him related to SA, but I couldn’t find any concrete evidence besides heresay so personally I won’t be linking it here.

Woojin states:
I've never even met that person, and I've never been to where they said I was. I know my fans must've been very shocked, but it's not true so don't worry too much.” He went on to announce that he has signed to a new agency and that “my label plans to take legal action against the spread of false rumors.” 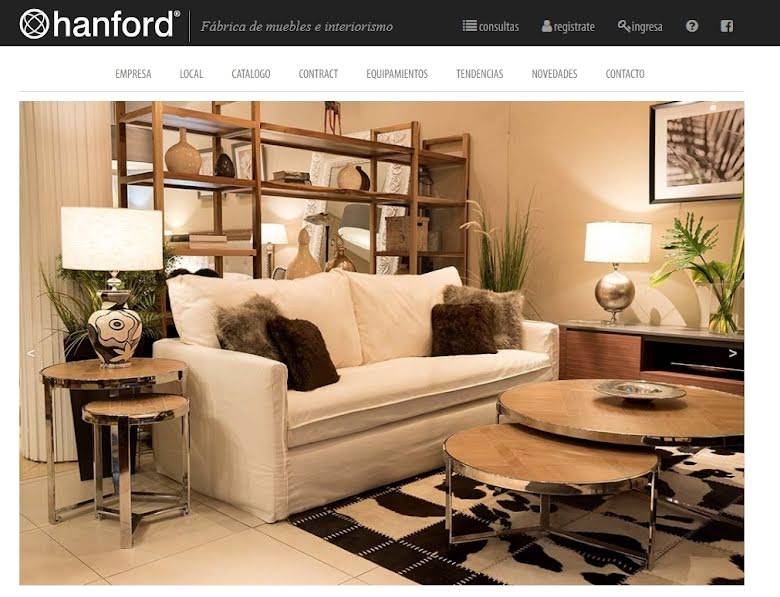 The company now representing Woojin, 10X Entertainment, People figured out the logo from a furniture store’s website. The company’s twitter page.
is extremely fresh, but the company explains that they are new company as “and the company sent Teen Vogue a business license that stated the agency was registered with South Korea’s National Tax Service in August. 10X was not planning to publicly announce operations until October, according to the co-founder, who spoke with Teen Vogue over email and Kakao.”

Also over at Asian Junkie, they covered how a YT channel called DKDKTV (the article covering it found here) investigated more on the allegations and specifically more on the company’s credibility.

(forgot to edit this out, but basically when the news broke out, fans found this unrelated company in Chicago instead)


This is the V-Live many fans are revisiting since Bang Chan was referring to Woojin even though it wasn’t stated in the clip, he even at the end says Stays know who/what he’s talking about. If you can’t watch - the main message is don’t be selfish, you’re hurting the ones around you with the decisions you make and they end up feeling betrayed since you broke your promise.

Felix posted this for their latest promotions, fans are perceiving it a certain way as it’s posted after everything came out about Woojin. They think it’s emphasizing that they’re are OT8 and glad for fans staying with them.

FELIX'S CAPTION ON HIS NEW IG POST IS "STAY BELIEVE IN STRAY KIDS 8" I'M CRYING SO MUCH THEY KNOW WHAT'S HAPPENING 😭😭 pic.twitter.com/oyqrDzvlQN

OP NOTE/// This took a while to get out! I apologize!! But this has been talked about quite a bit and I’d love to hear your thoughts. Thanks to

juhli, and multiple users from this post for informing me of more details! If I have something incorrect, please let me know as this was difficult for me to put together. If any of these are proven false and widely accepted as such, I’ll edit it in to the main post.

Also this is more towards any lurkers of omona - I have no personal vendetta towards Woojin. I know very little about Stray Kids prior to this post.