BTS nominated for Best Pop Duo/Group Performance at the GRAMMYs ! 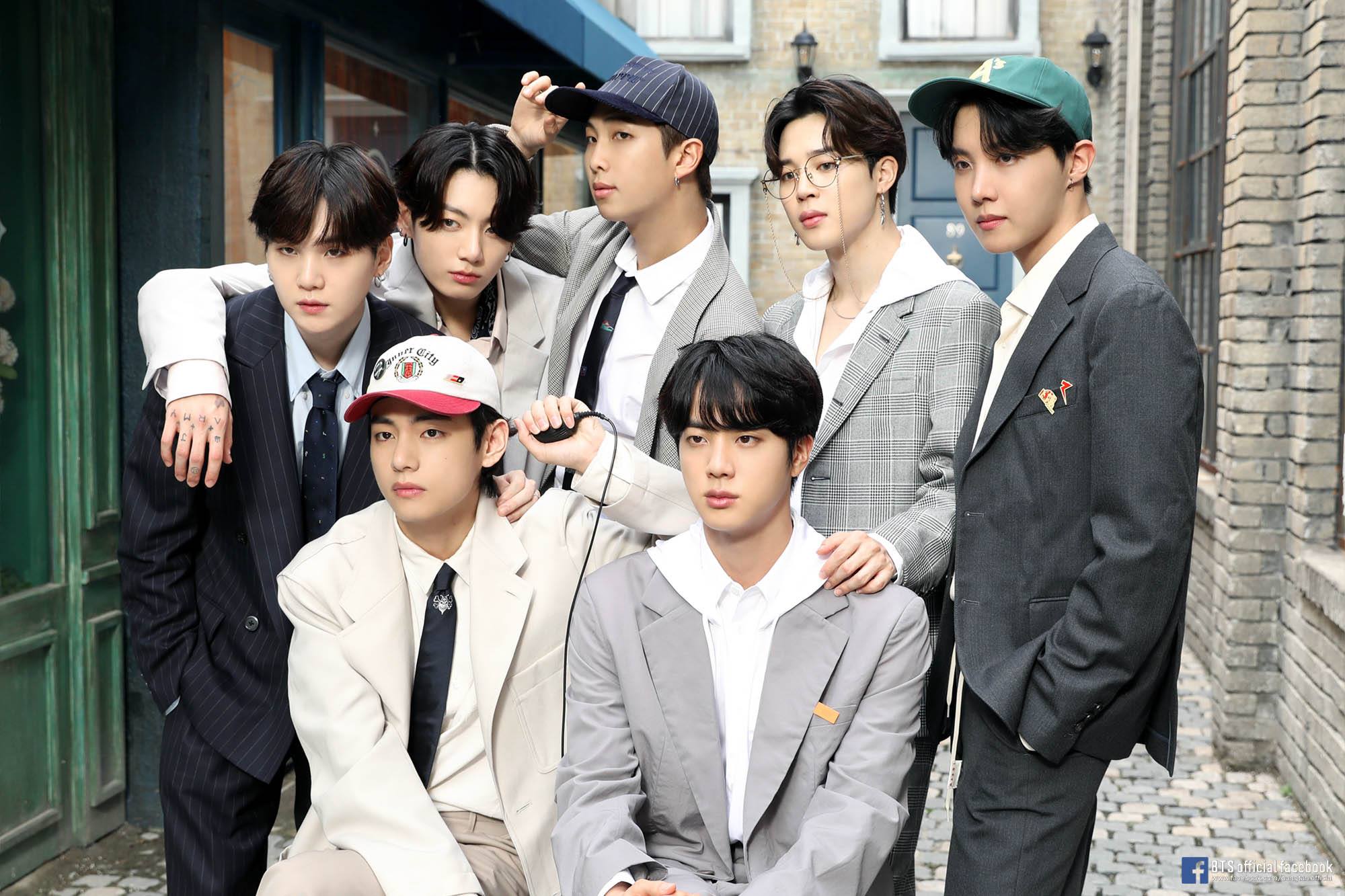 BTS are nominated for the 63rd GRAMMYs Awards which will take place on January 31st. In 2019, they made history as the first K-pop group to present at the Grammy's Awards ("Best R&B Album") and the group was nominated for "Best Recording Package" for their album "Love Yourself: Answer". This year, they were the first Korean act to perform with Lil Nas X.