If you could name the second day of the 35th Golden Disc Awards, we could say "sausage festival". Only three girl groups were awarded (Blackpink, (G)I-DLE and Twice). Due to the COVID-10 pandemic, all performances were pre-recorded without an audience.

You can watch the performances on the Golden Disc Awards YouTube channel if you're European. They didn't put anything on their Instagram 😔 (and there's a witch hunt for the people who dare put the videos on YouTube because of yesterday) 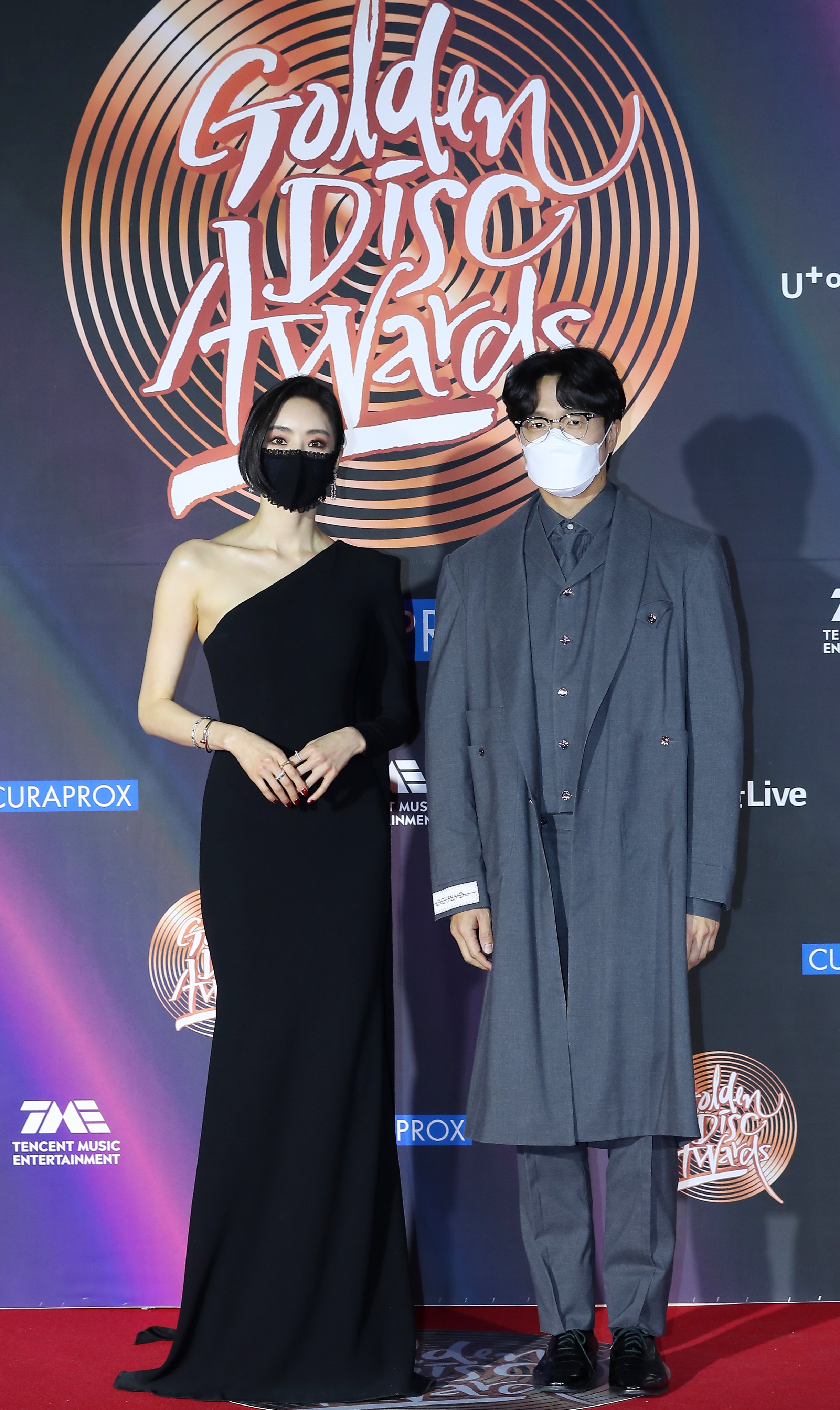 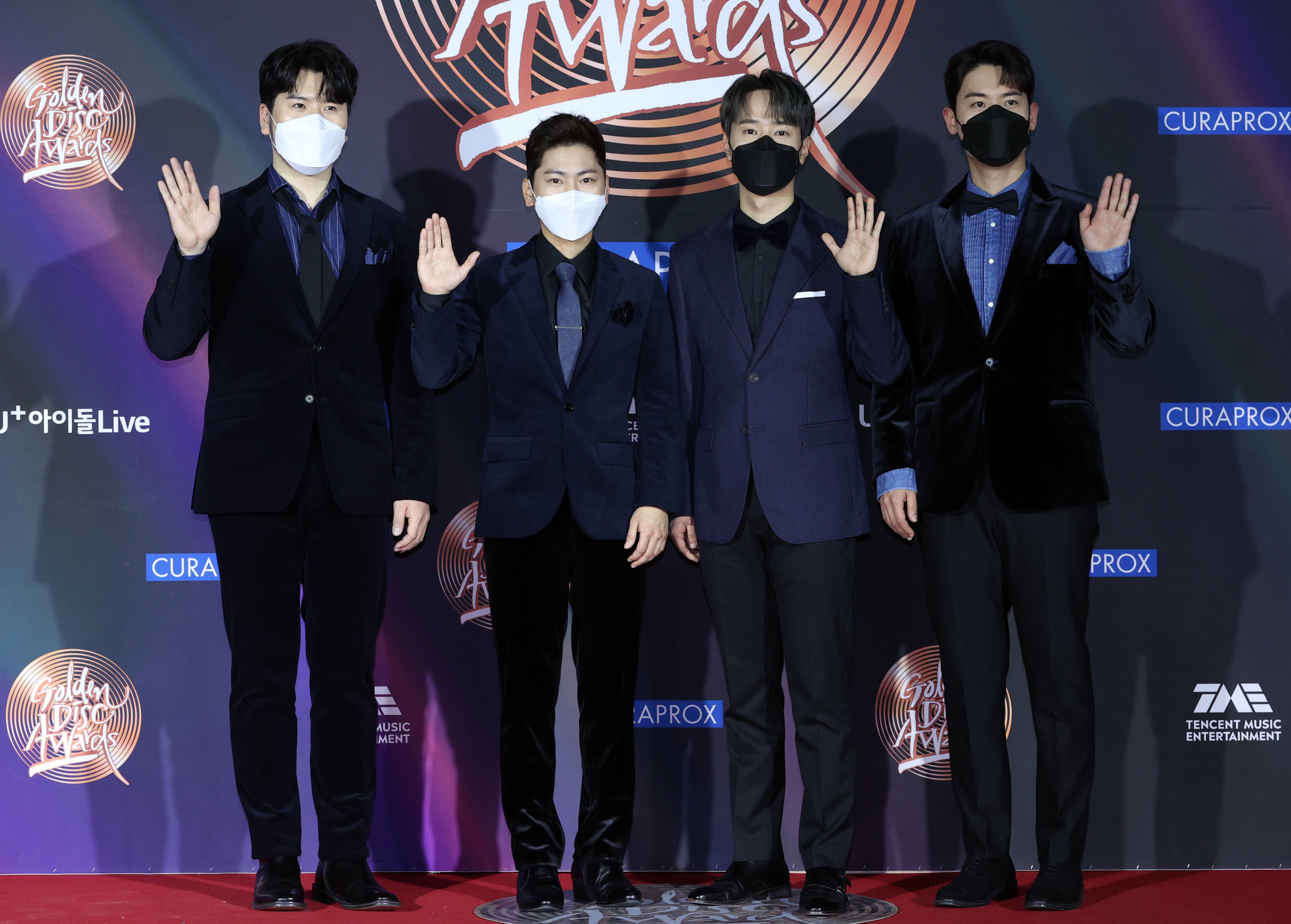 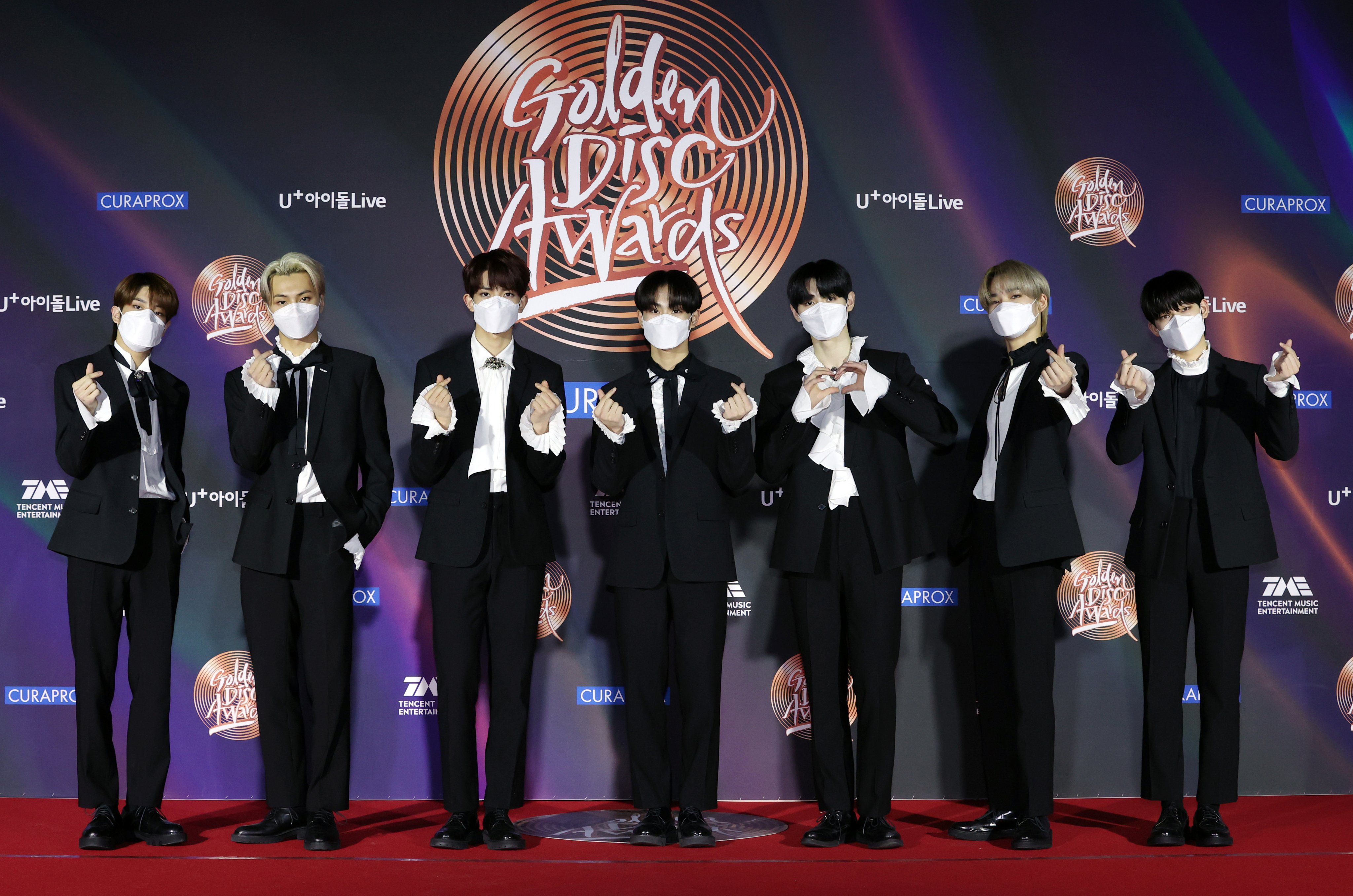 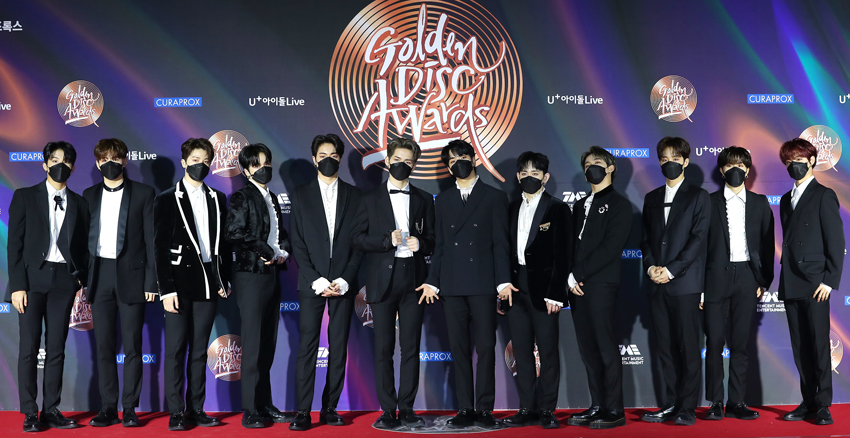 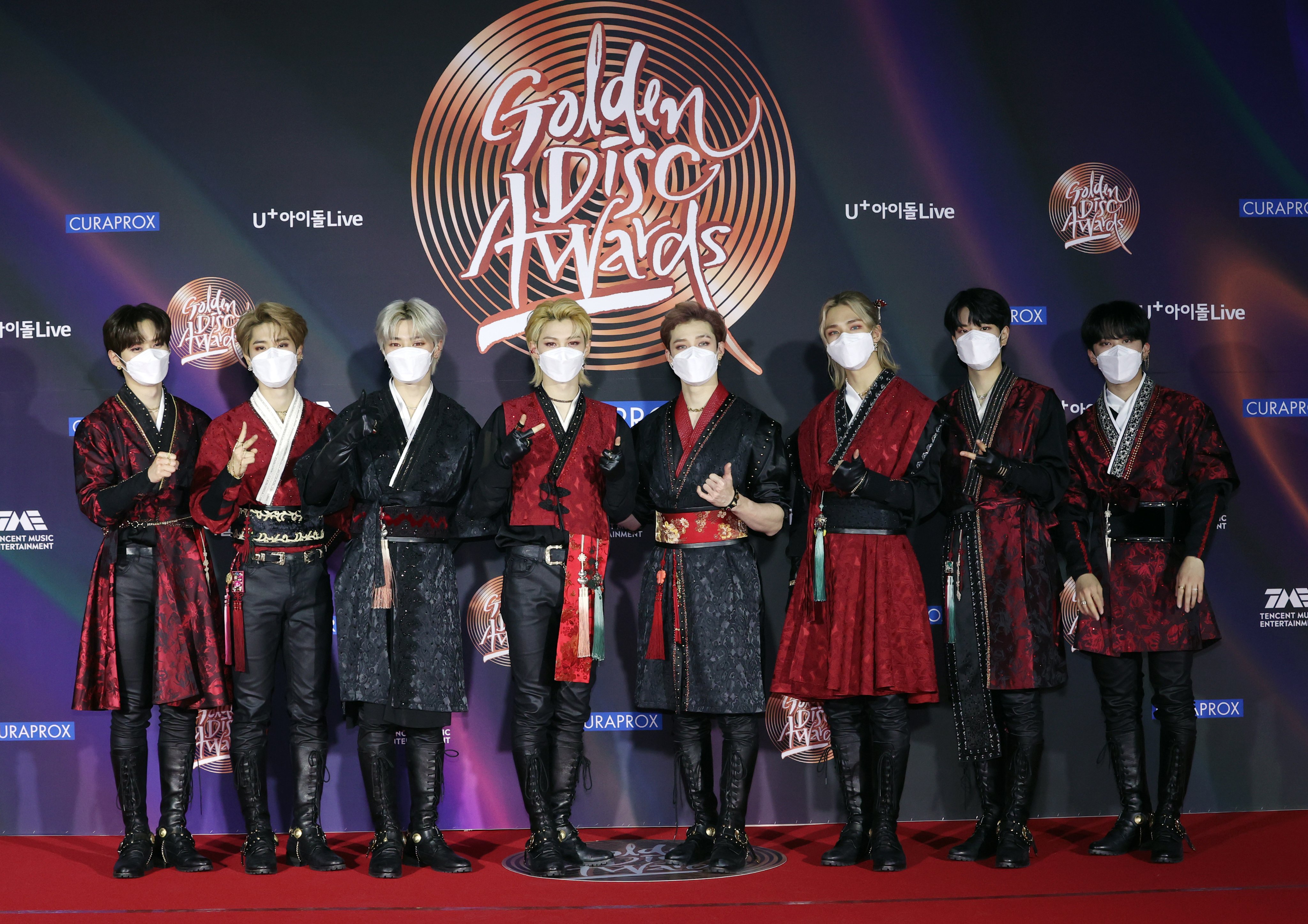 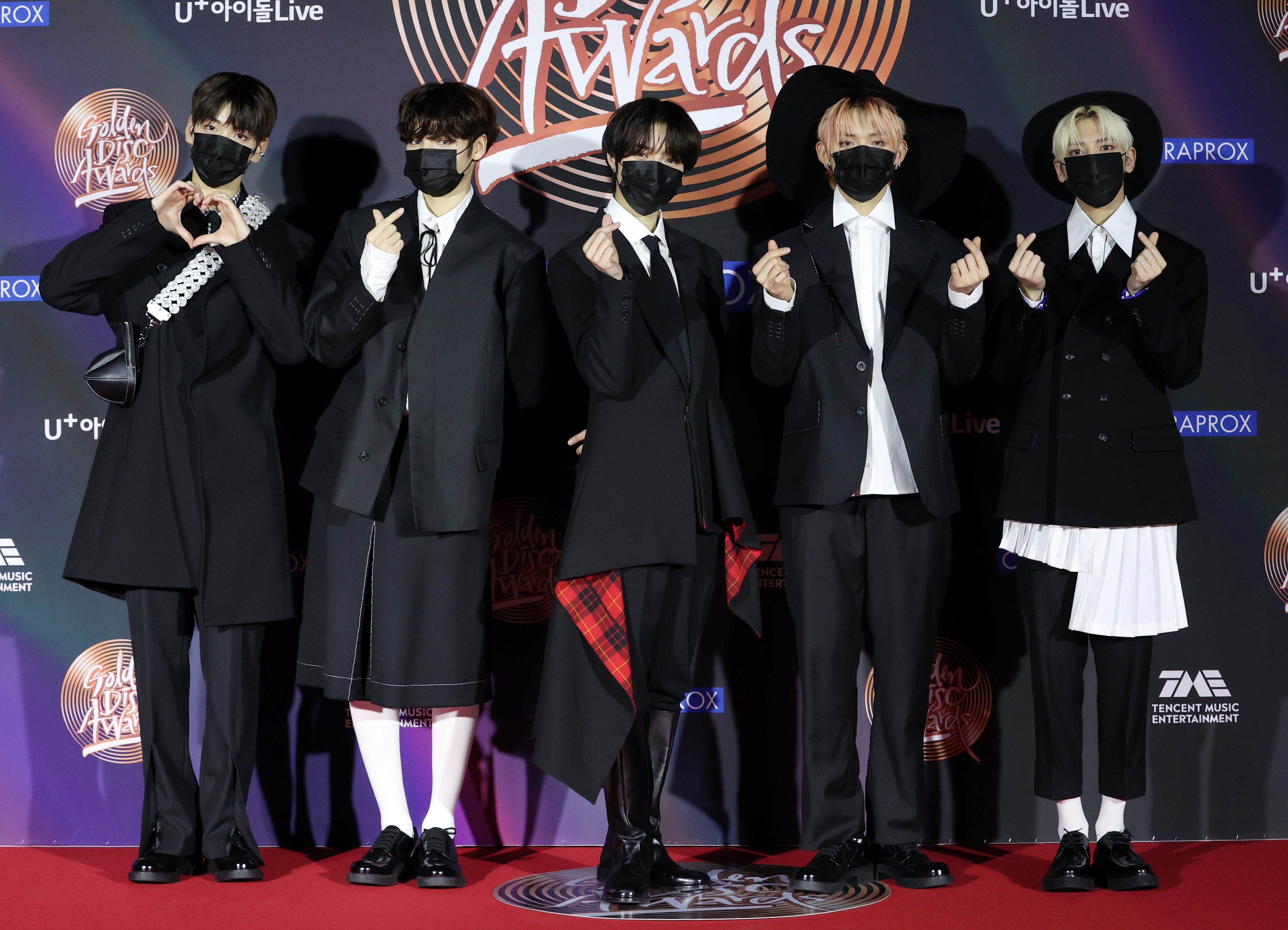 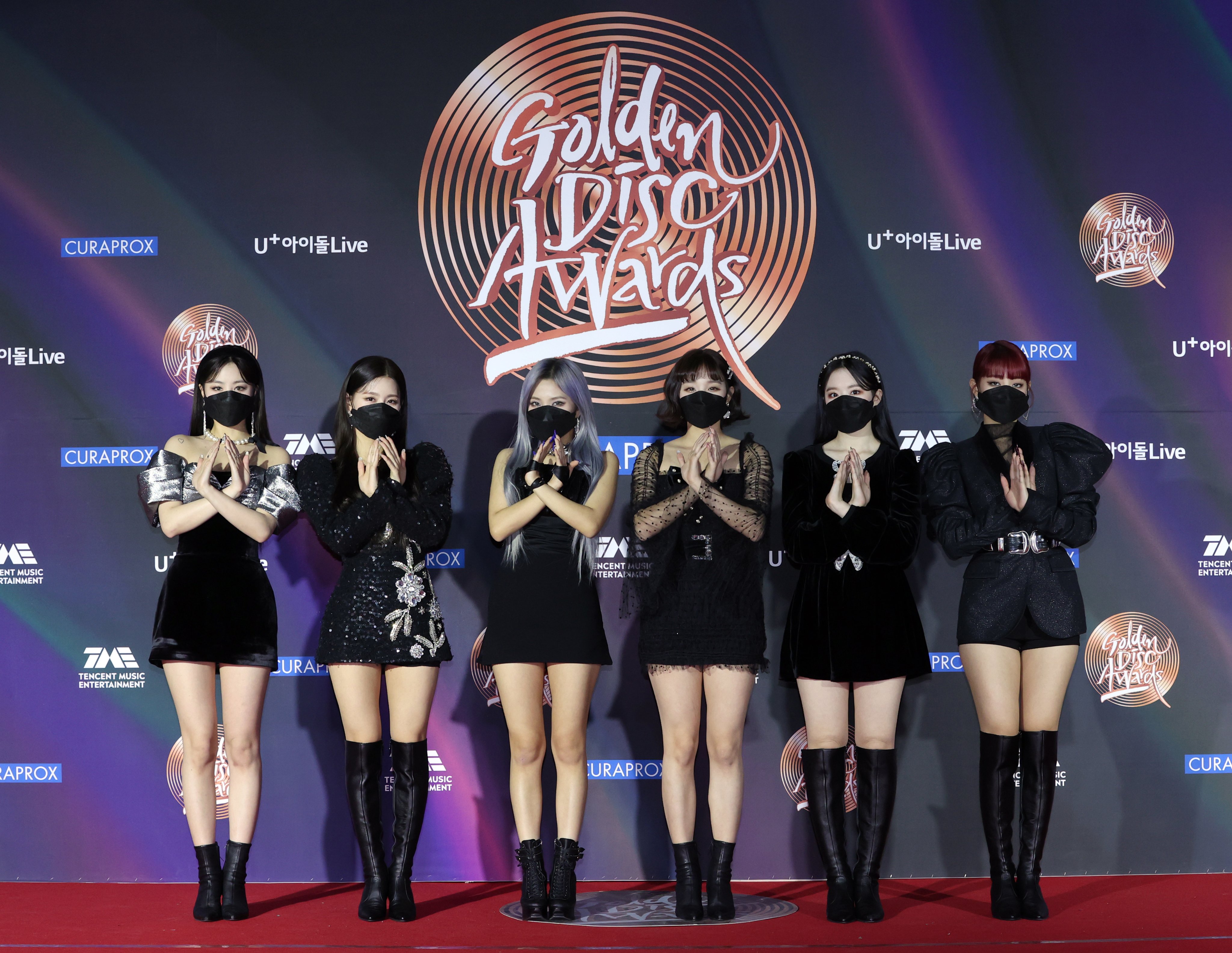 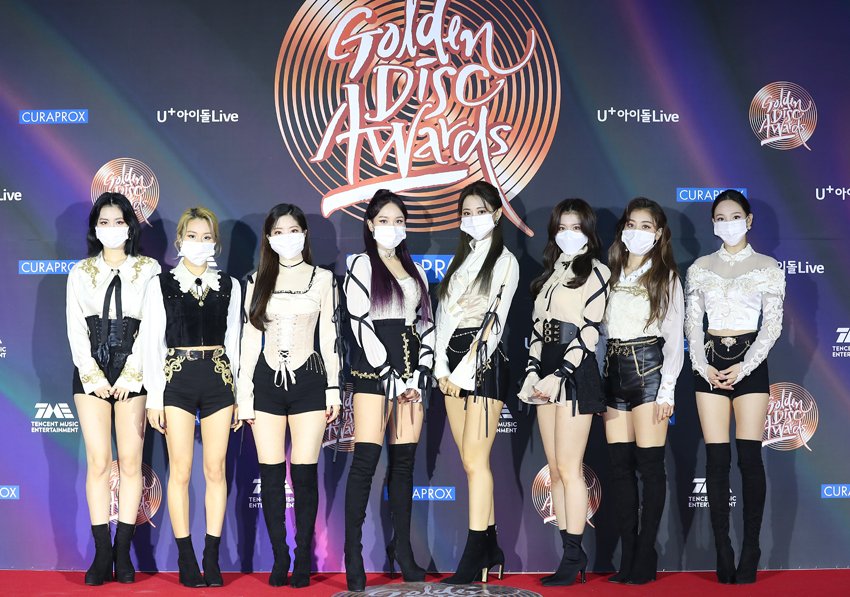 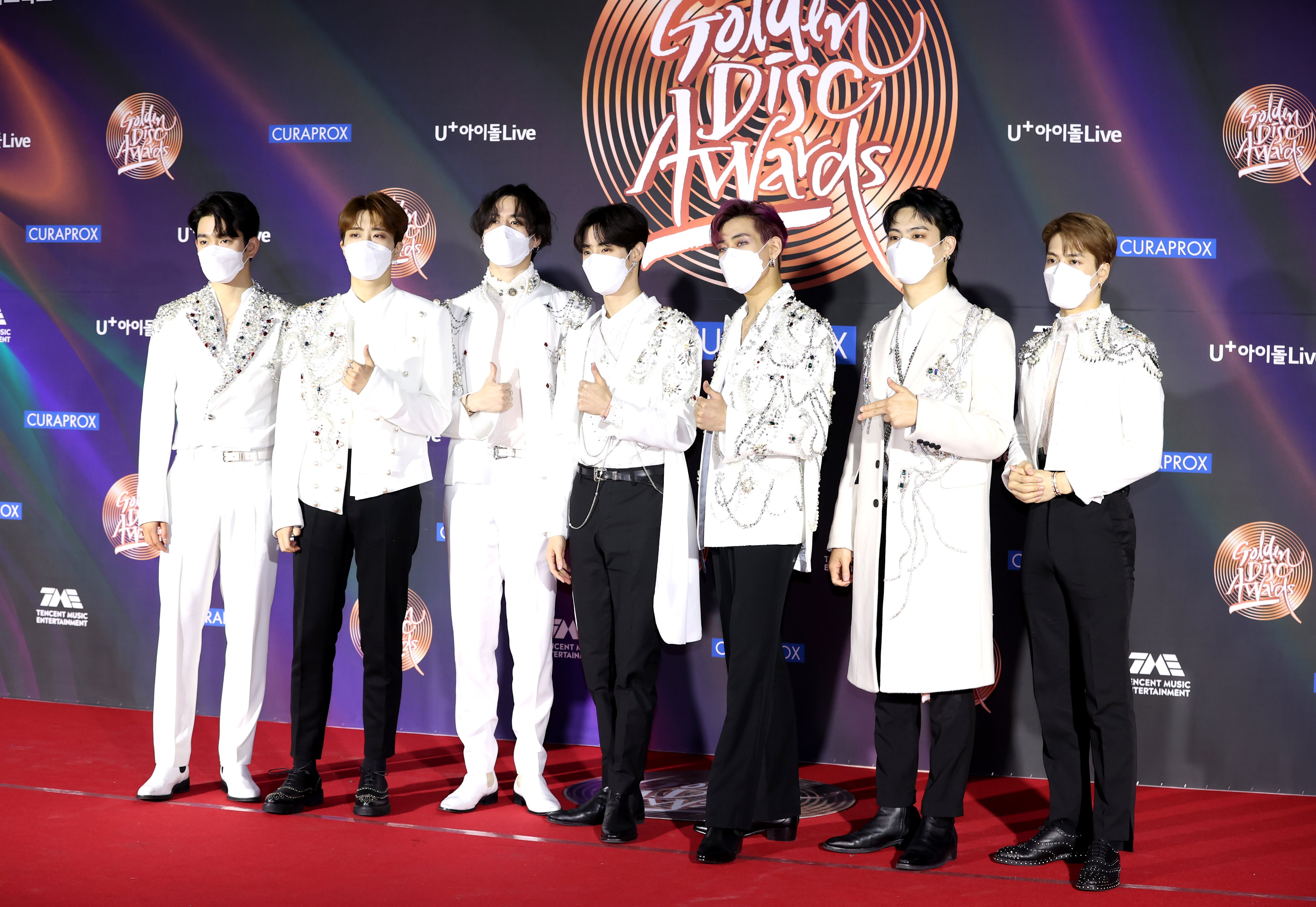 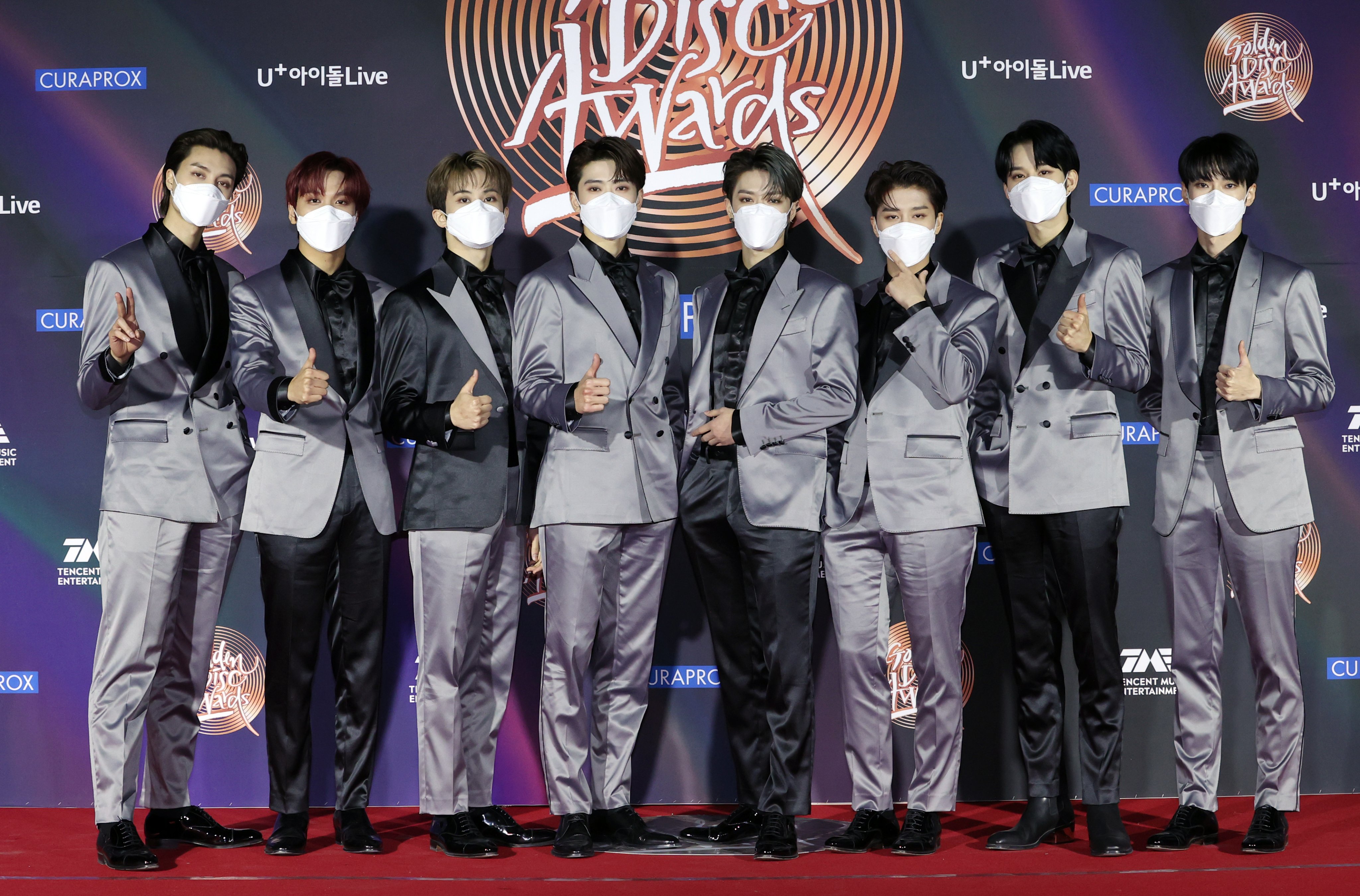 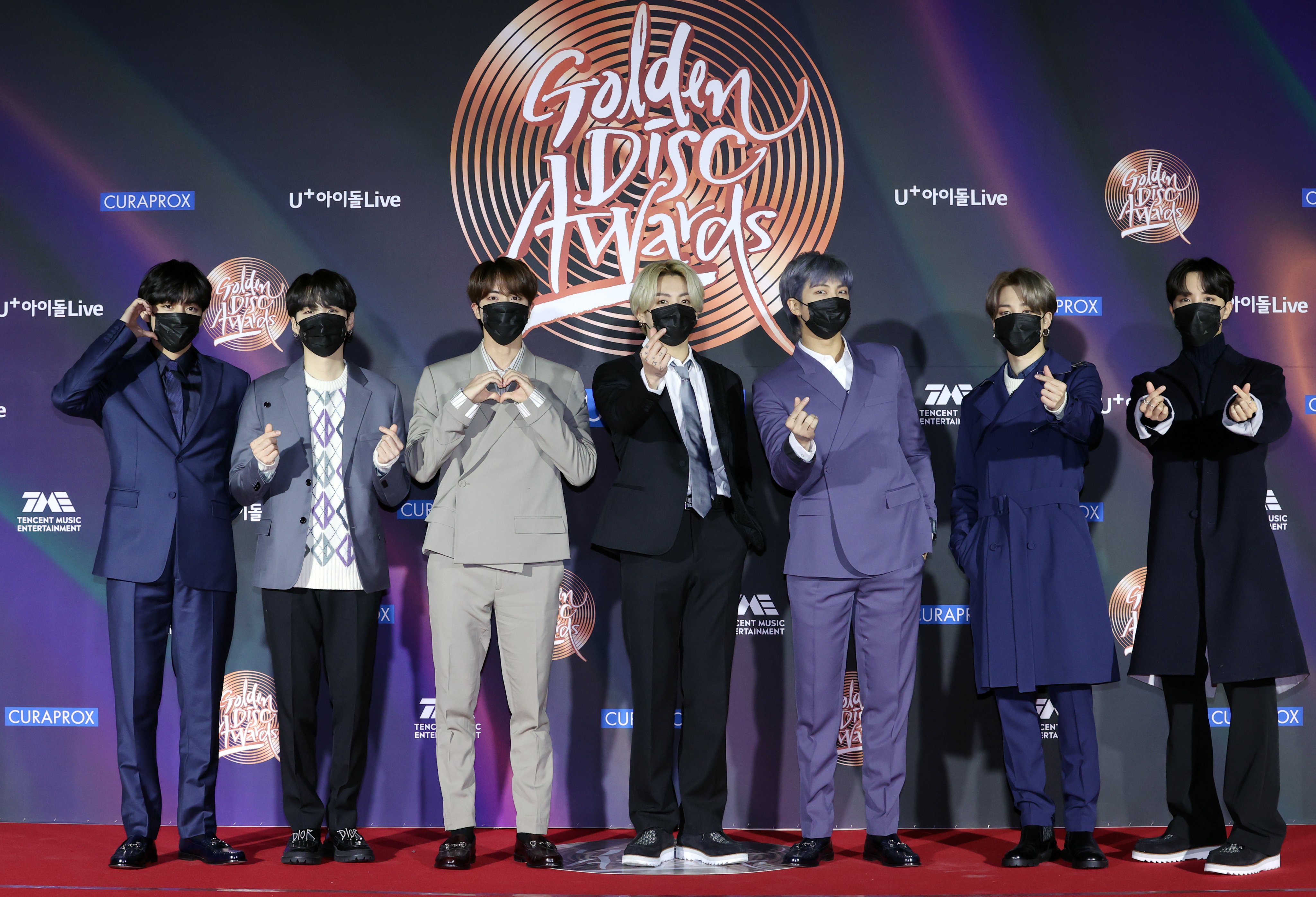