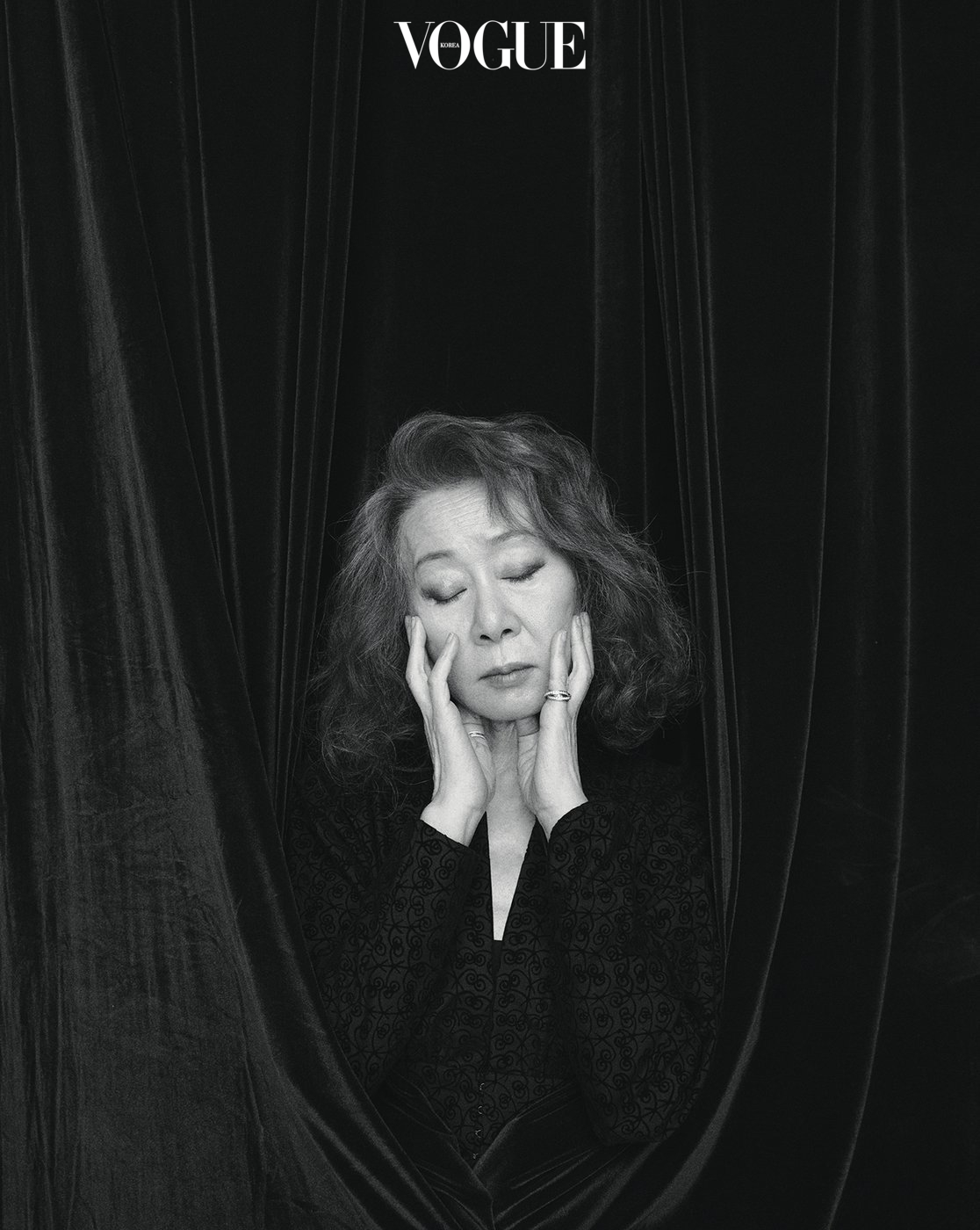 Legend Youn Yuh-jung is in the March issue of Vogue Korea. Strarring in "Minari", she is the first Korean actress to be nominated for a Screen Actors Guild for "Outstanding Performance by a Female Actor in a Supporting Role".
She has won more than 20 trophies in the US for her role as the grand-mother babysitting her grandson and has become the frontrunner for "Best Supporting Actress" at the 93rd Oscars. If she wins the Oscar, she will be the second Asian actress on record after Miyoshi Umeki who was the "Best Supporting Actress" in 1957 for her role in "Sayonara". The nomination alone would make her the fourth Asian actress to be nominated! Let's go QUEEN! 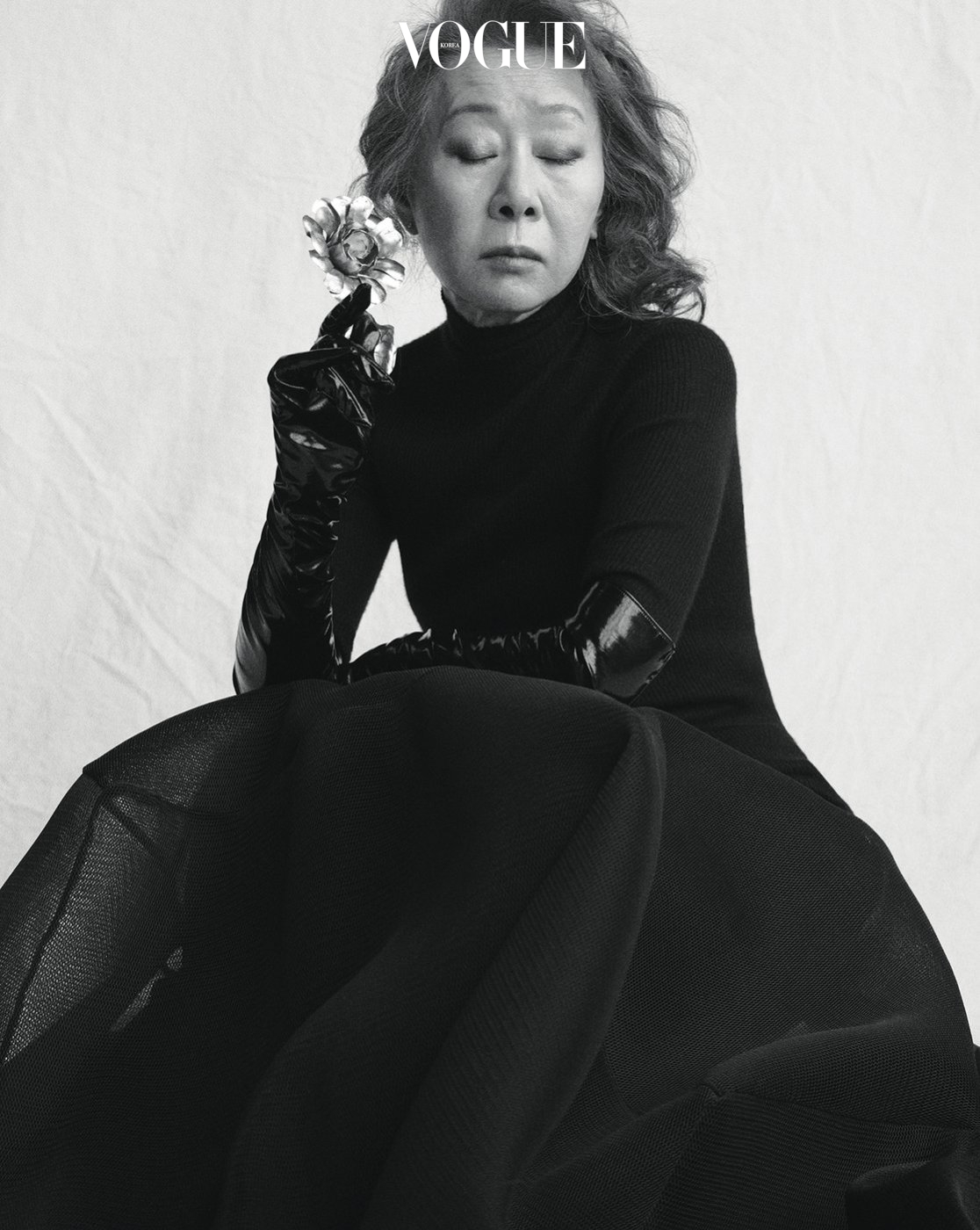 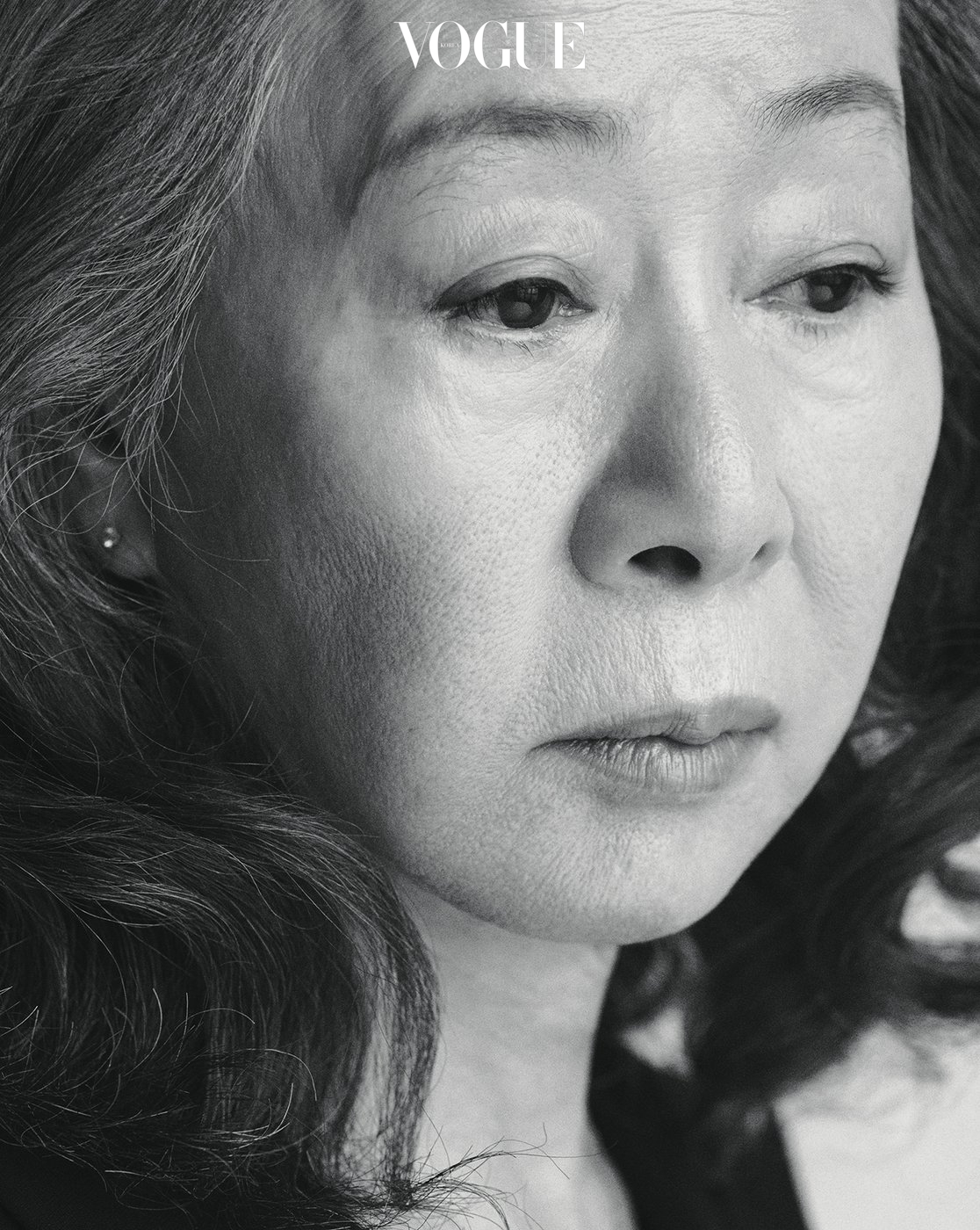 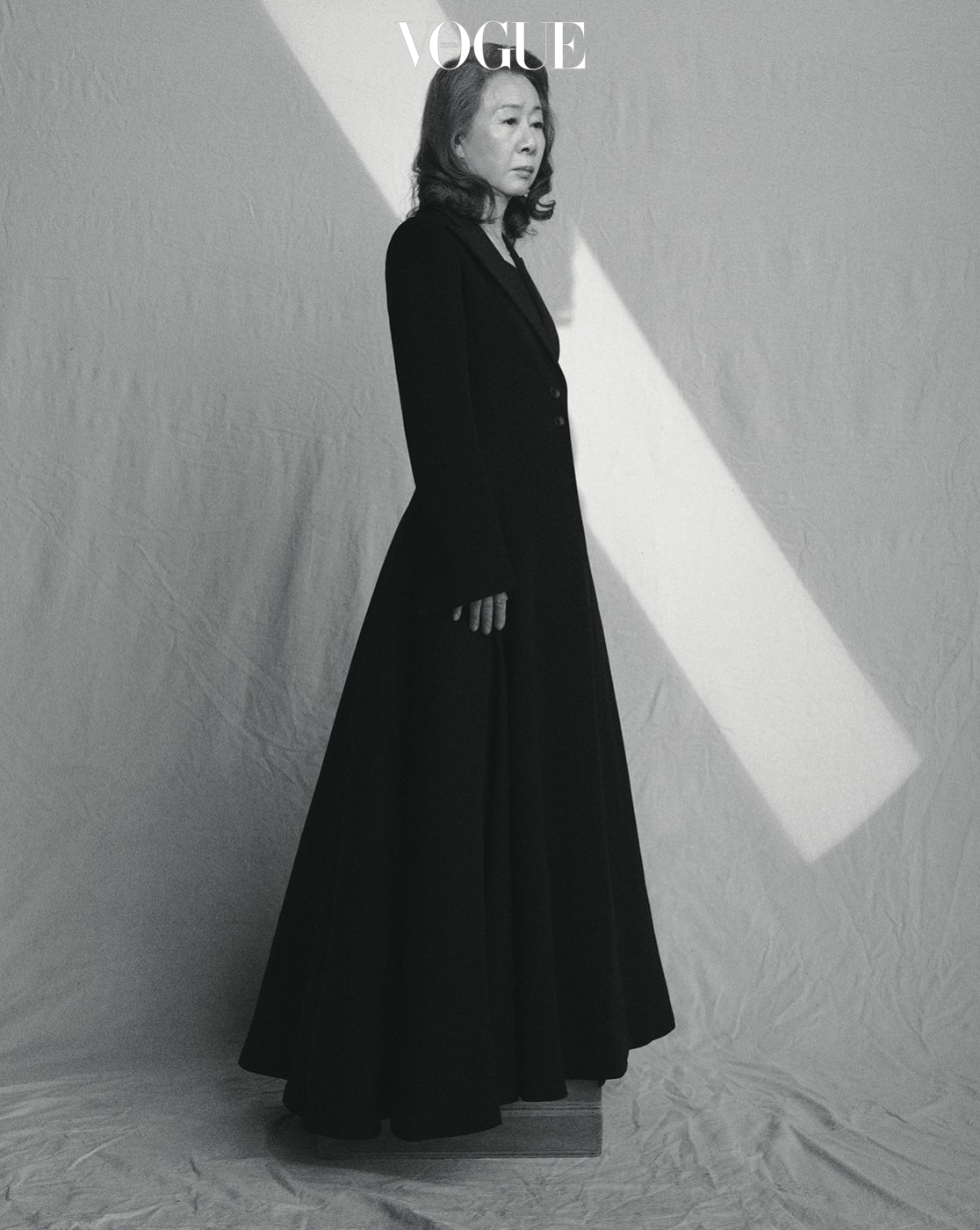 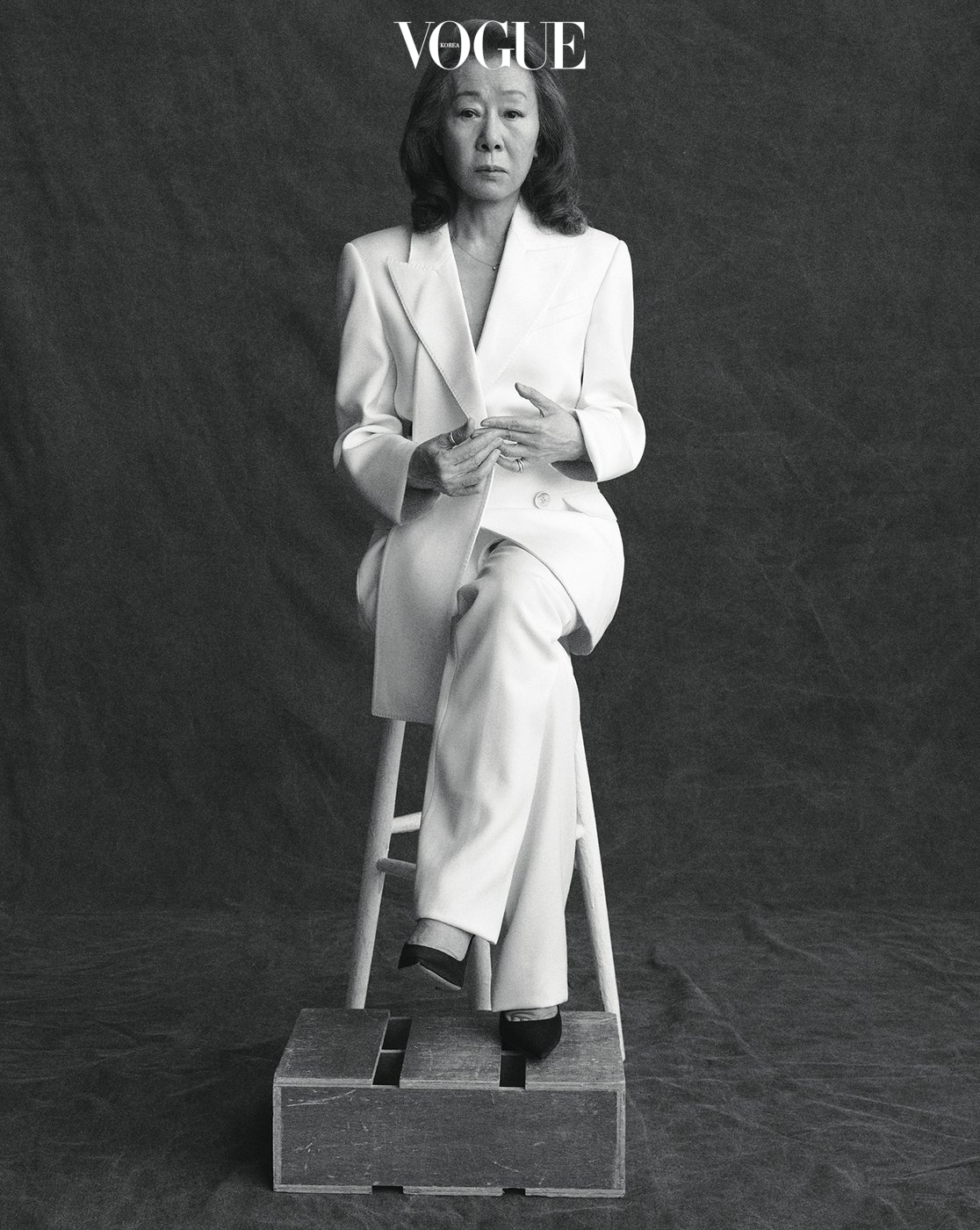 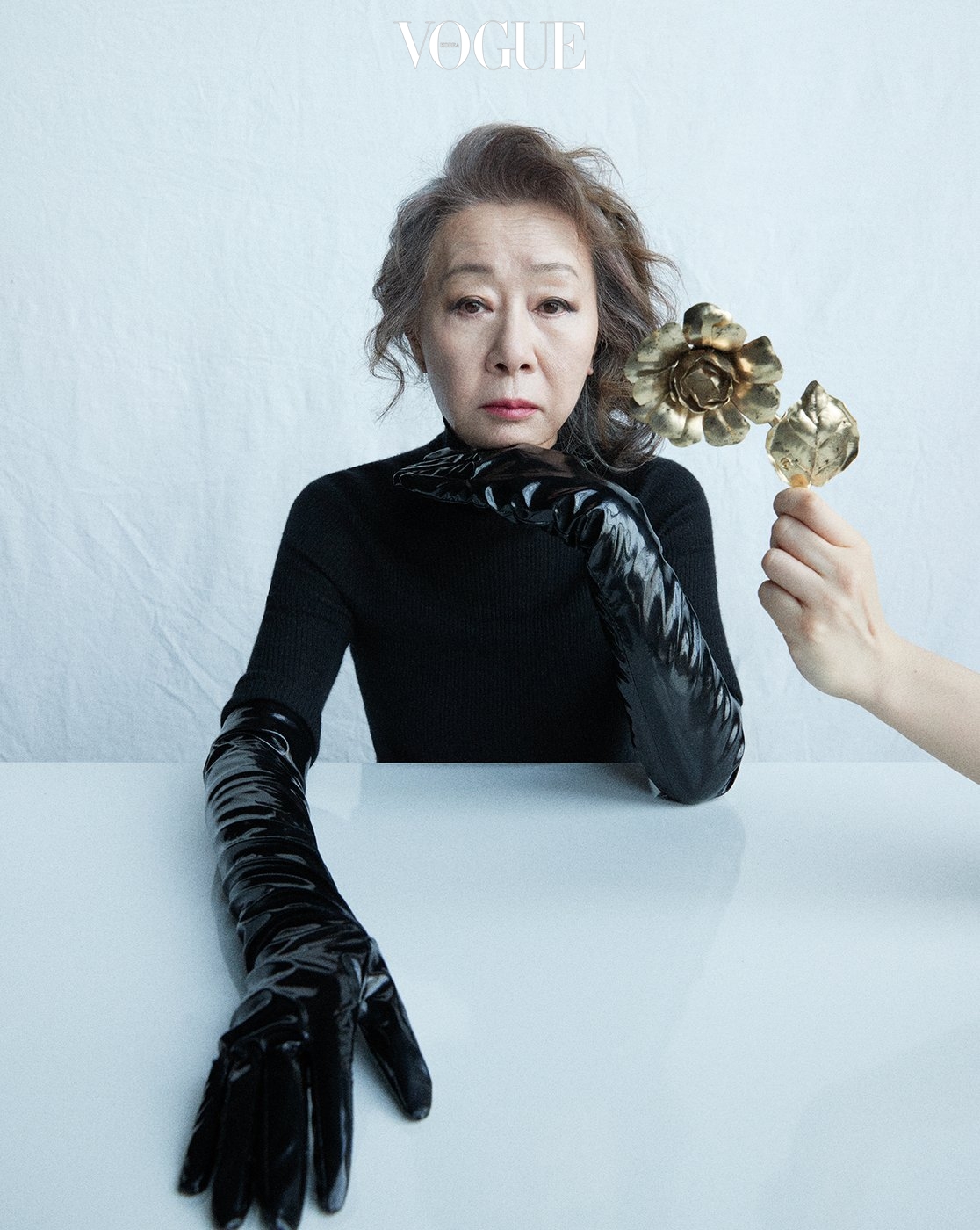 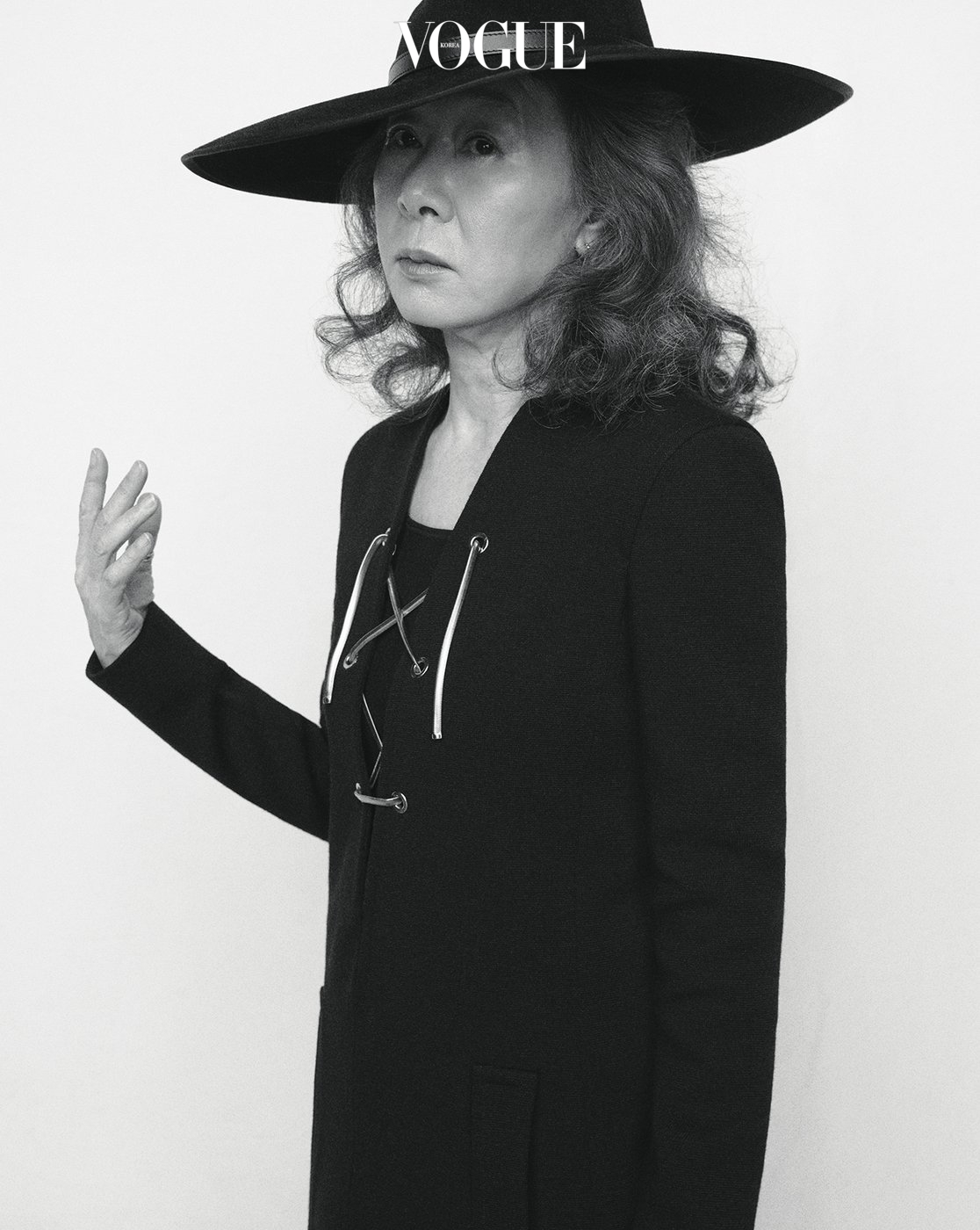 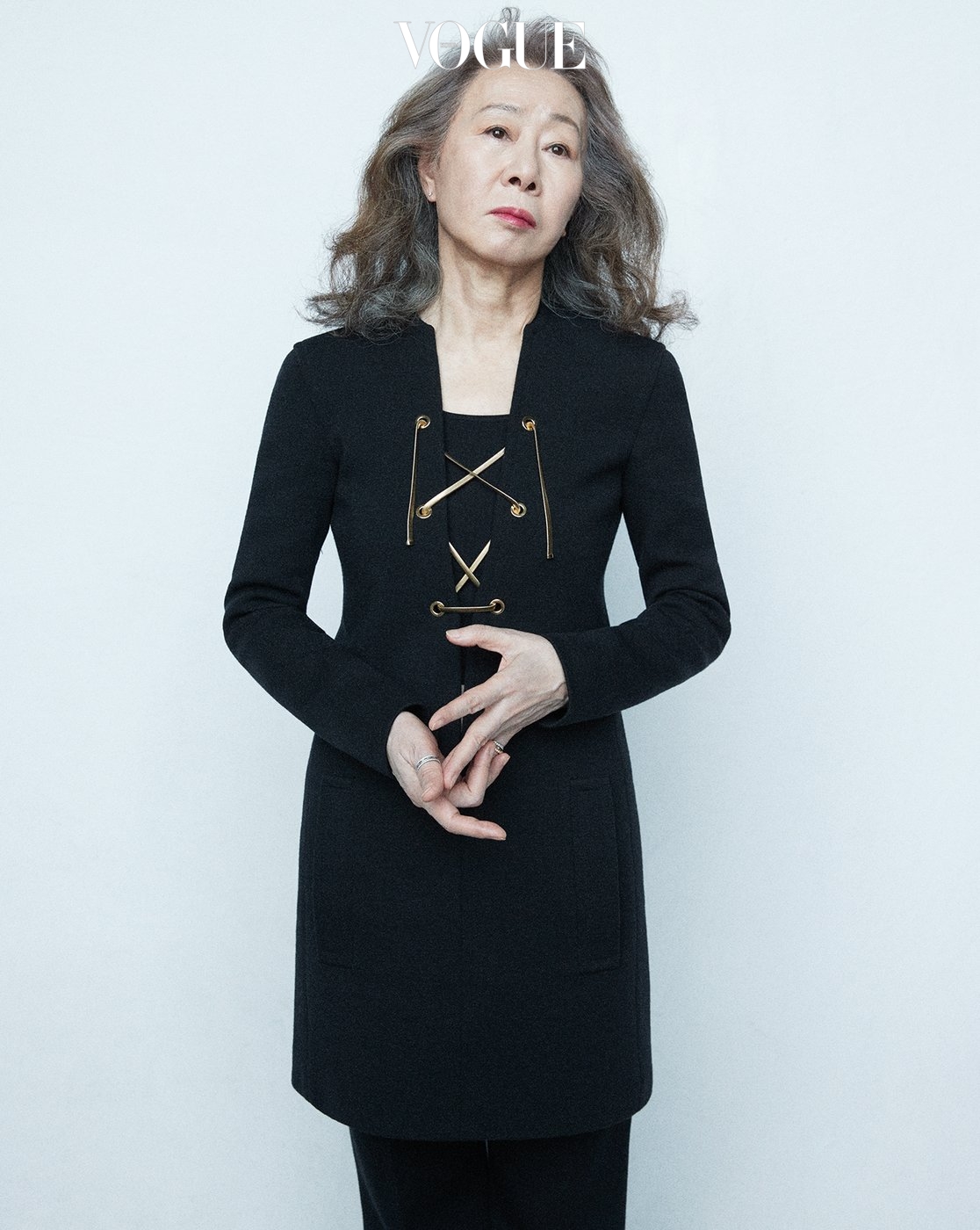