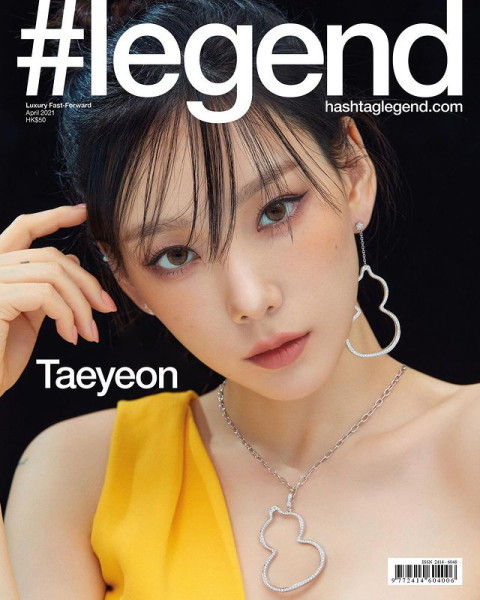 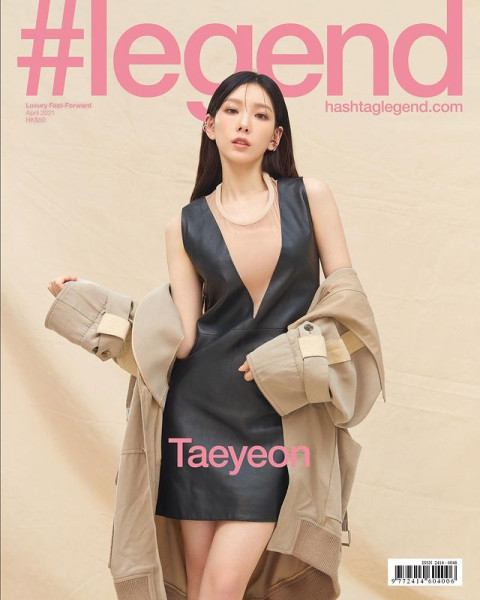 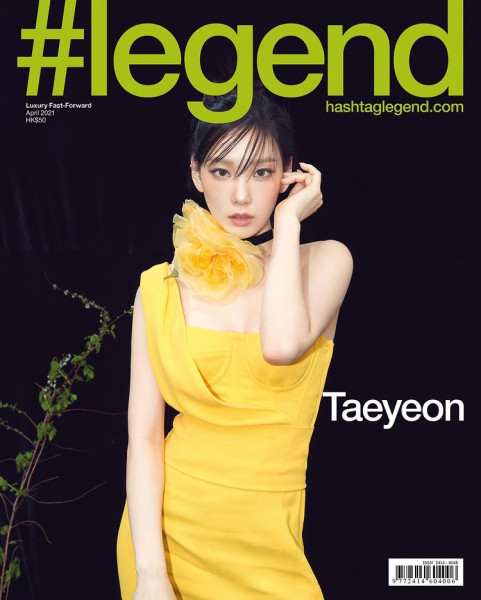 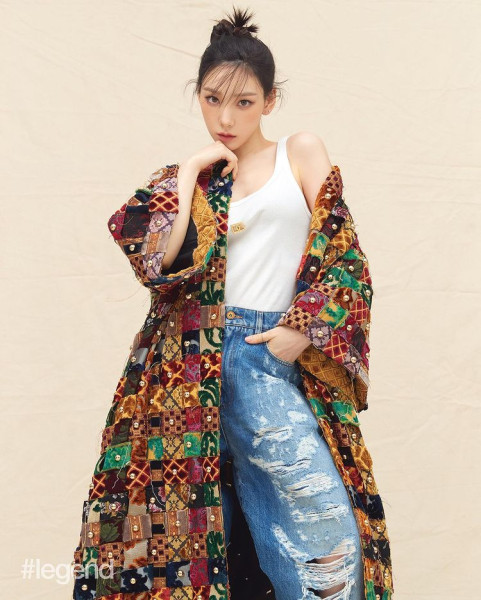 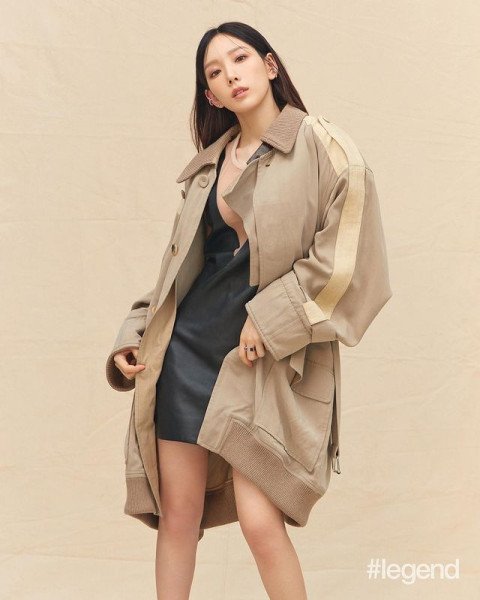 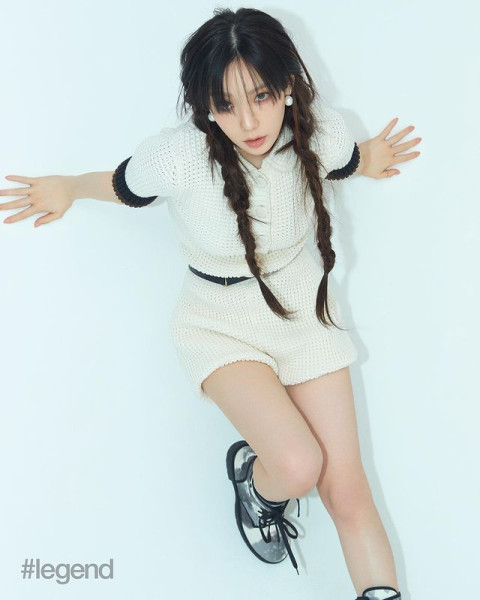 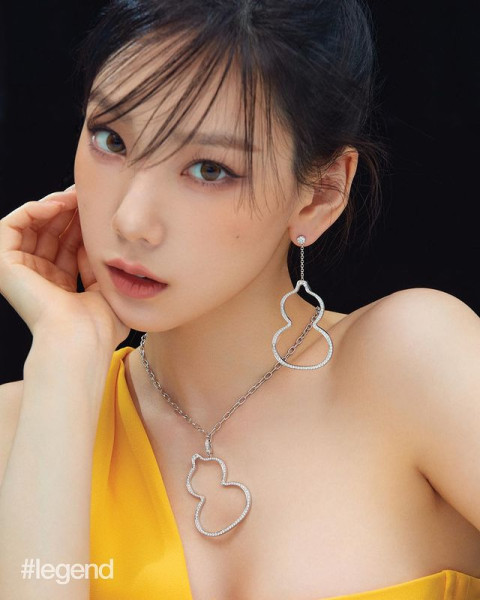 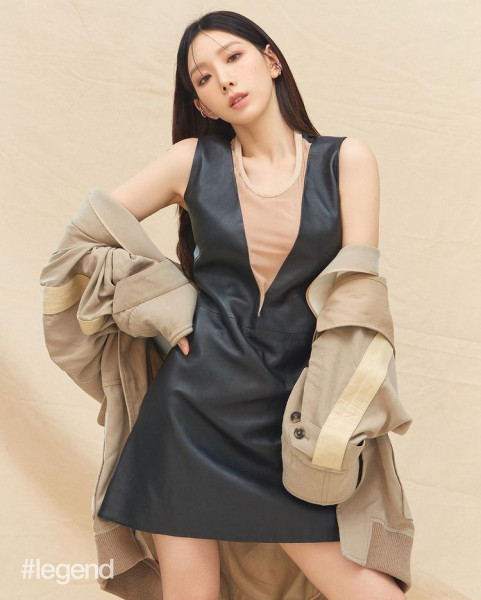 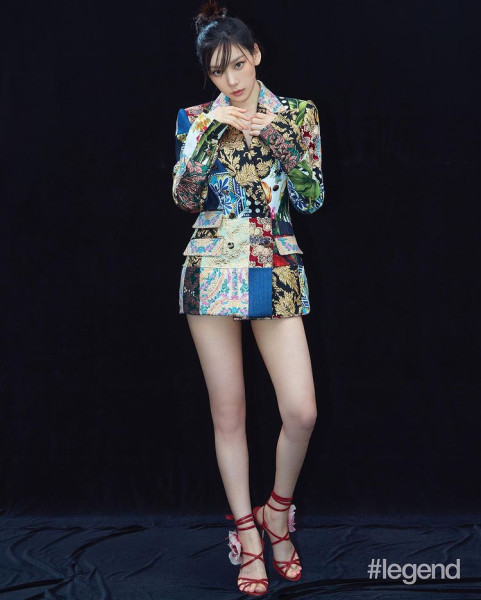 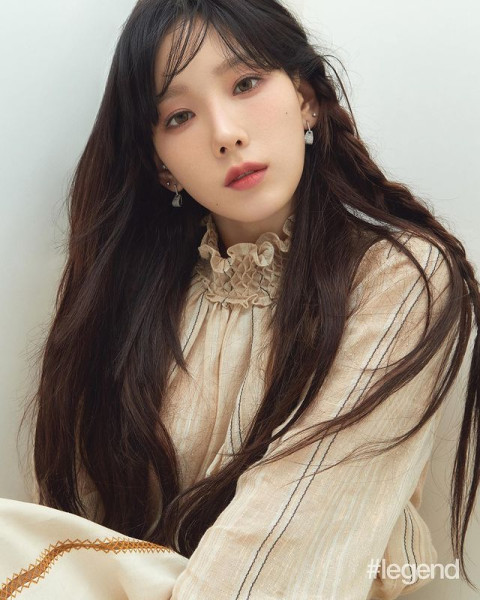 Cover story: K-pop star Taeyeon on dreams, fame and being in the public eye

The Girls’ Generation member turned solo artist is one of the most famous – and most beloved – stars in K-pop. She talks to Danny Kang about pursuing her dreams, handling the pressure and what it really means to be in the public eye.

Taeyeon appeared on the K-pop scene in 2007 as a member of Girls’ Generation. The group rose to fame a couple of years later with their hugely popular hit song Gee, and went on to become legendary among the second generation of K-pop.

Girls’ Generation, with each member charming and endearing in her own way, was one of the first female K-pop groups to perform on the global stage and has helped fuel the K-pop phenomenon around the world. Taeyeon, boosted by the group’s success as well as her astonishing vocals and friendly girl-next-door vibe, soon became one of the most prominent and popular figures on the K-pop scene. Girls liked her, boys liked her, parents liked her, everyone liked her.

Even before launching a solo career, Taeyeon’s solos on songs like If and Can You Hear Me became hits and she was a sought-after guest on all the popular reality shows and music programmes. In addition to serving as a role model to boys and girls who dream of one day becoming a singer, she’s an inspiration to other K-pop artists. And now, with more than 16 million followers on Instagram, she’s expanding her influence beyond music, making everything from what she wears to what she says something for us to talk about.