"Doom at your service" episode 15 and 16 (finale) discussion post 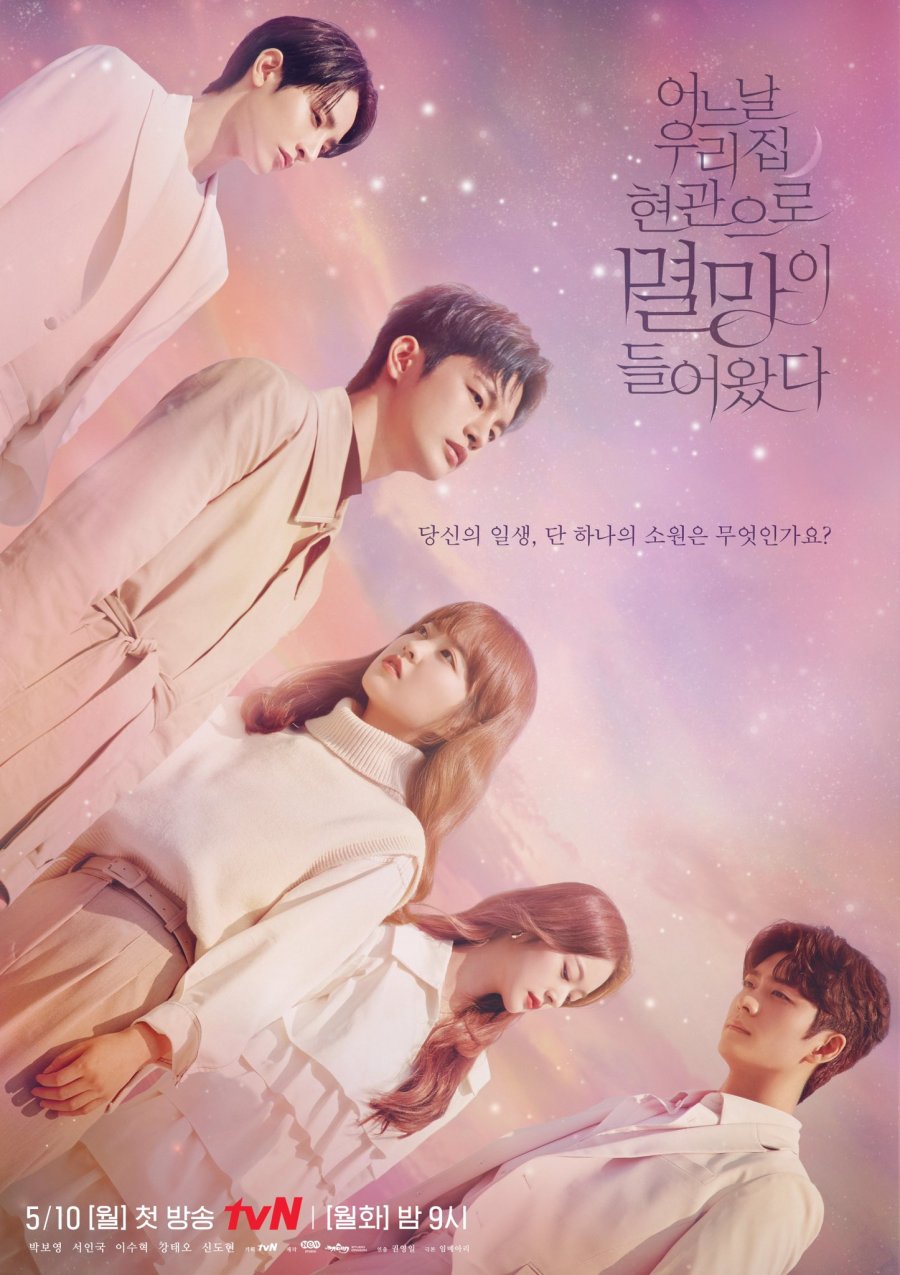 What are your final thoughts on the show?