Lee Byunghun won't be making a man out of Zhang Ziyi 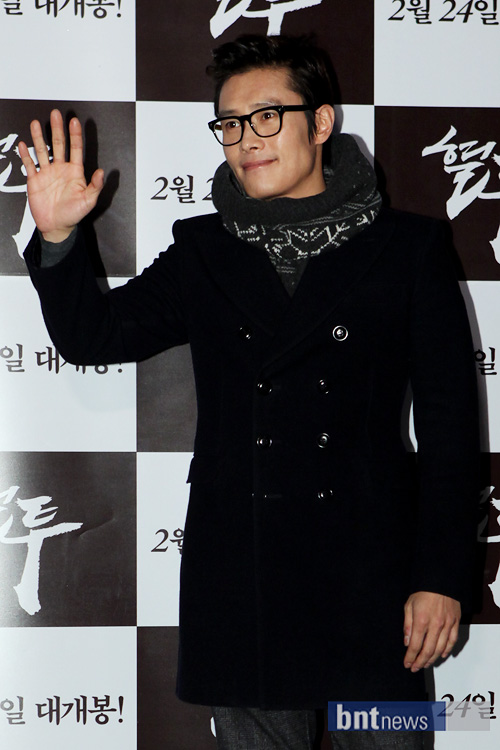 'World star' Lee Byeong-Heon gave up the opportunity to be in the movie "Mulan" cast and produced by world famous actress from proud China, Zhang Ziyi.

He was going through the offer to be in the movie "Mulan" last year. He was to start filming "G.I Joe 2" as soon as he finished filming "Mulan". However the plans for "Mulan" kept being postponed so he had to give it up.

A spokesperson from his company said, "Any further postpones of the movie will cause a problem for him in "G.I Joe 2". In addition to some other internal factors he has decided not to star in the movie "Mulan".

Meanwhile, "Mulan" is based on a Chinese epic poetry and has been made into an animation in 1998 and in 2009 as a movie "Mulan: The Return of a Warrior.