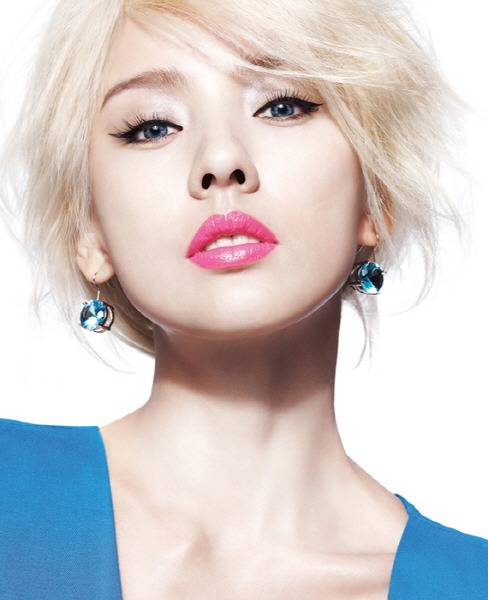 On the 24th, officials from Lee Hyori’s agency spoke with Star News and stated, “It has been almost two full months since Lee Hyori last ate meat. She’s doing this for plenty of reasons, one being to keep her health in check. She only eats a small amount of seafood from time to time.”

Another major reason that led Lee Hyori to become a vegetarian was her active participation with agencies that take care of stray animals. Lee Hyori joined forces with KARA (not to be confused with the girl group – Korea Animal Right Advocates) late last year to prevent animal abuse.

Ironically, Lee Hyori became an ambassador and official spokesperson with a Korean Beef company last year, however her participation with the company recently ended.