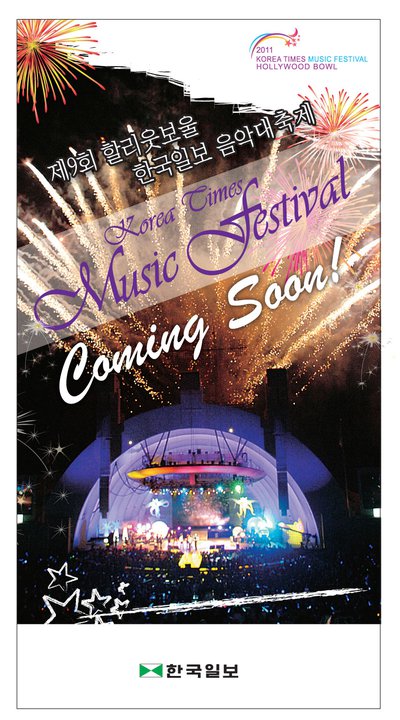 The KoreanTimes Korean Music Festival is no doubt one of the most highly-anticipated events for kpop music fans in North America – after bringing huge artists like TVXQ, SNSD, the Wonder Girls, Big Bang, BEAST and more in past years, the concert is back for its ninth year on April 30, 2011.
After much anticipation, the first batch of artists for the concert have been revealed: Sul Woon Do, DJ D.O.C. and SISTAR.
The Korean Music Festival, which takes place in Los Angeles every late spring at Hollywood Bowl, tends to draw a crowd from across the continent with a few fans even traveling overseas to see their favorite kpop artists live.
It hasn’t been confirmed when the second batch of artists will be announced, so until then, reminisce and take a peek at allkpop’s extensive coverage of last year’s Korean Music Festival through our event recap, high-definition photo sets, videos and more. And of course, expect to see me & other allkpop staff at the concert again this year – we’ll have more surprises planned for both concert attendees and allkpop readers around the world!