Rest of 2NE1 make it back to Korea 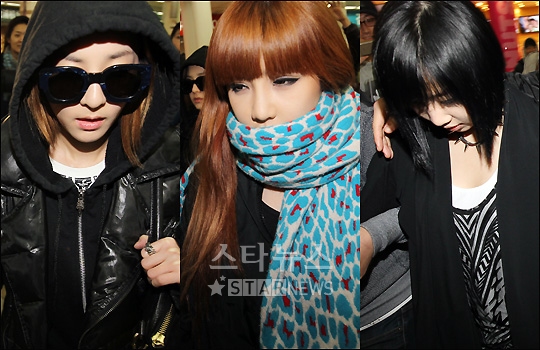 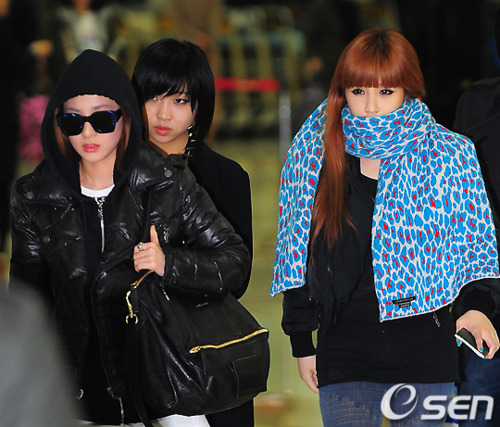 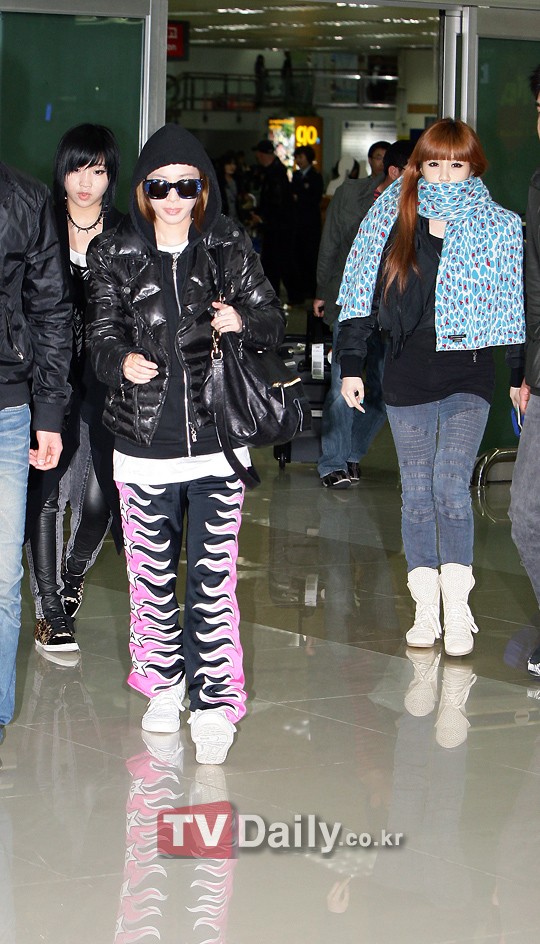 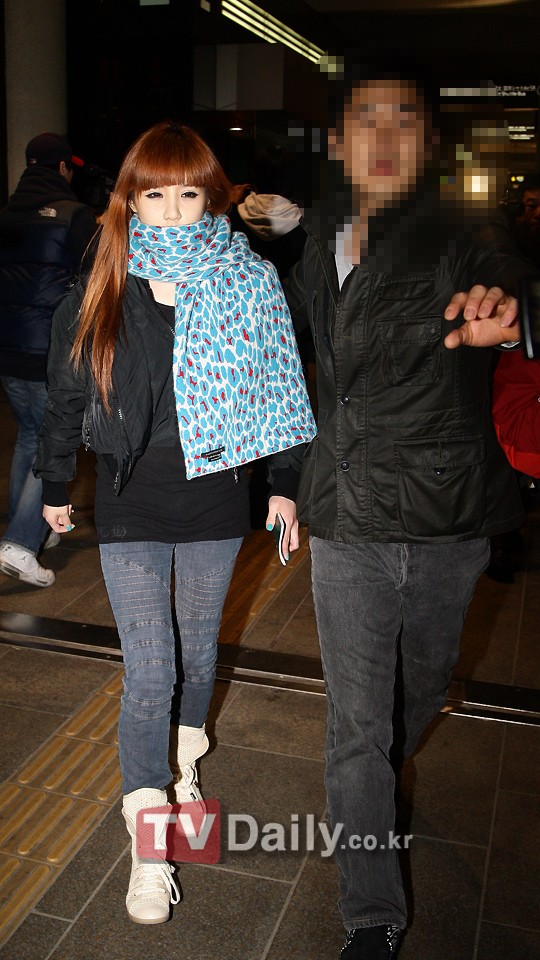 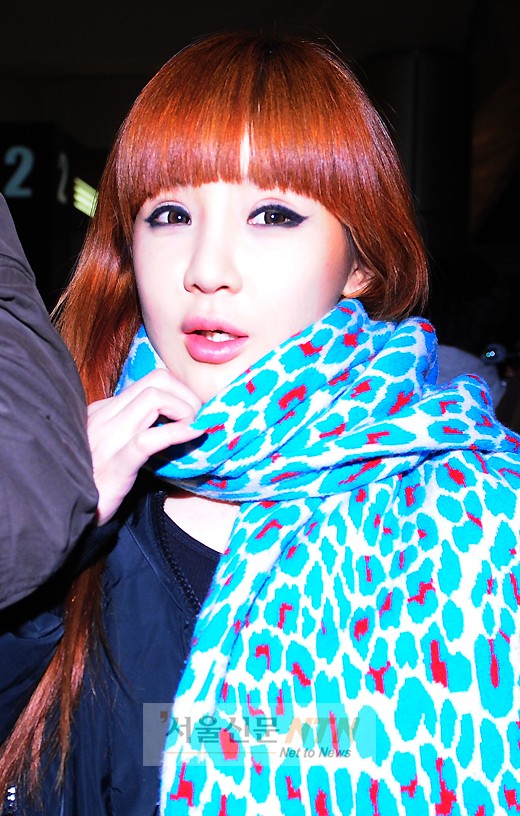 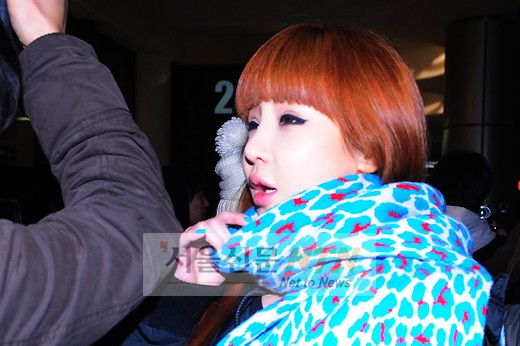 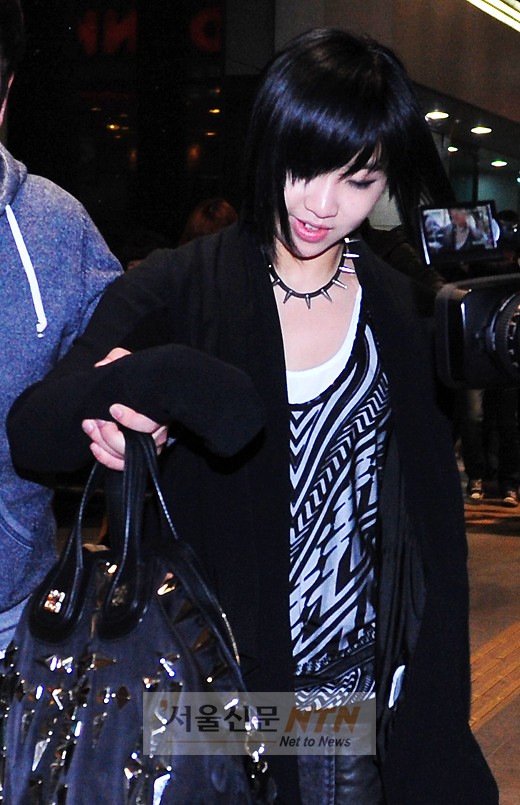 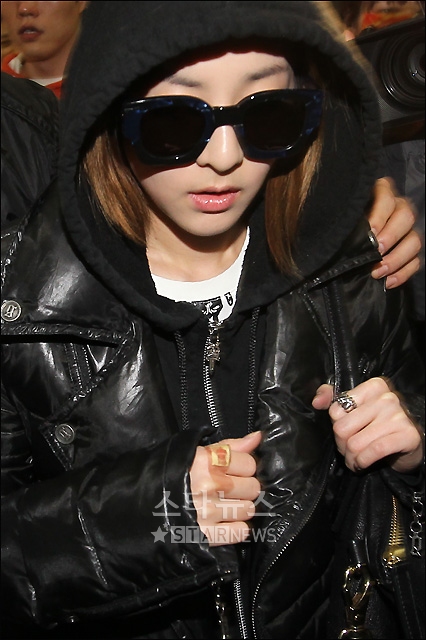 All members back in Korea; Sandara Park states, “It was shaking extremely hard.. I walked down from the 34th floor.”


Sandara Park of 2NE1 reveals her shocked feelings from her experience in the midst of the Japanese earthquake.

Sandara Park and her fellow members, Park Bom and Gong Minji arrived together in Korea on the 12th on flight 1035 on Asiana airlines coming from the Haneda airport in Japan at approximately 10:25PM at the Gimpo Airpot. After the 3 had past through screening at the airport, they came out to the entrance gate around 10:51PM.

On this day, after coming out to the Gimpo Airport gate, Sandara Park had revealed in an individual interview with Star News, “At the same time when the earthquake occurred, we were at the location where we were staying in Japan, at a hotel room on the 34th floor.”, “Since it was a higher location, we had experienced an even greater shake, and I was extremely shocked.”

Moreover, she said, “My body was shaking so much that I was swept off my feet”, “Even while I was on the returning flight, I couldn’t calm myself from the shock, and right now, even when I think about that time I’m so scared.”

Sandara Park reported, “After the shaking had settled down a bit, I had walked down from the 34th floor to the first floor and moved my body to a safe location”, “Even when the earthquake started, there were some Japanese fans in front of our hotel, and I was extremely worried for these people as well.”

She added, “Including me, our members were all very shocked but we were more concerned for the Japanese fans and the Japanese people than ever.”, “We hope that the fans that had supported us when we arrived in Japan are all safe and we hope that there will no longer be anymore injuries from this earthquake.”

On this day, she had come out to the entrance of the airport with a bandaid on her right hand index finger, and caused much curiosity as to the origin of it. In regards to this, Sandara Park’s representatives explained, “This is not because of the earthquake, she accidentally got hurt in the washroom and so she put on a bandaid.”