ZE:A’s Dongjoon and actress Seo Shin Ae will star in the musical, “Aladdin” 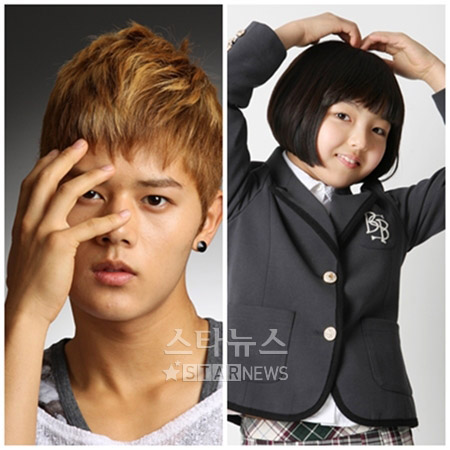 ZE:A’s Dongjoon and child actress Seo Shin Ae have been cast in the same musical, “Aladdin.”

Dongjoon has been lucky enough to win the role of the lead, and he will thus be playing the famed titular character, Aladdin.

Previously, the television shows MBC’s ”High Kick Through the Roof” and KBS 2TV’s “Nine-Tailed Fox’s Revenge” featured actress Seo Shin Ae, who burst onto the scene as a child star. She has made quite an impression on the public with her acting on television, and now she is ready to show off her singing skills as a little sister on stage.

“Aladdin” will shown from April 28th until May 5th.