G-Dragon will continue to smash guitars for “Tonight” performances 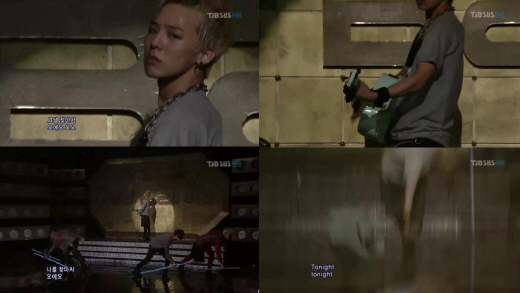 Although YG had announced last week that Big Bang would stop breaking guitars once they completed their first round of comeback performances, G-Dragon was seen smashing yet another guitar during the climax of their performance on Mnet’s “M! Countdown” this week, which took fans completely by surprise.

The agency’s representatives explained, “At first, we wanted to change the stage a bit since we can’t keep showing the same image over and over again, but we decided to continue with the same dance due to a variety of reasons. If we wanted to change the performance, we would have to produce another version of the song, and the group would also have to practice a new set of choreography. We’re in a situation where we don’t have enough time.”

Are G-Dragon’s guitar-smashing antics the highlight of Big Bang’s performance for you? Toss us your thoughts below!