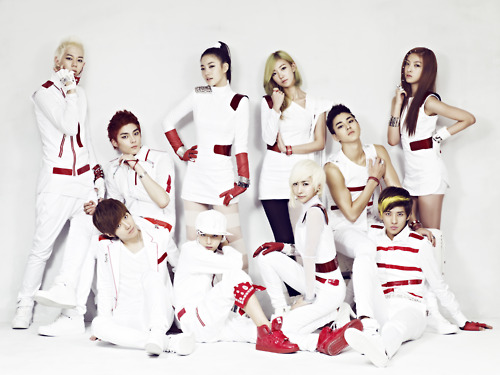 No less than 3 Co-ed School members made a Twitter today, and some interesting stuff was tweeted...

Let's first welcome our boys to the Twitterverse:This brings the total of Co-ed School members on Twitter to 7! The other members already on Twitter are: Chanmi, Eunkyo, Soomi and Yoosung. The most interesting tweet today was made by Yoosung, he revealed some news concerning the future of Co-ed School:

"5dolls is planning on having a comeback around May while the male group is planning on debuting around July. Please do love us."
Later, he added:
"But of course with the situation our debut might be pushed forward or back."

So it seems it will be a while until we see Co-ed School comeback as a full mixed group, if that actually ever happens again ...

As an extra, Noori and Chanmi also tweeted some pics today: 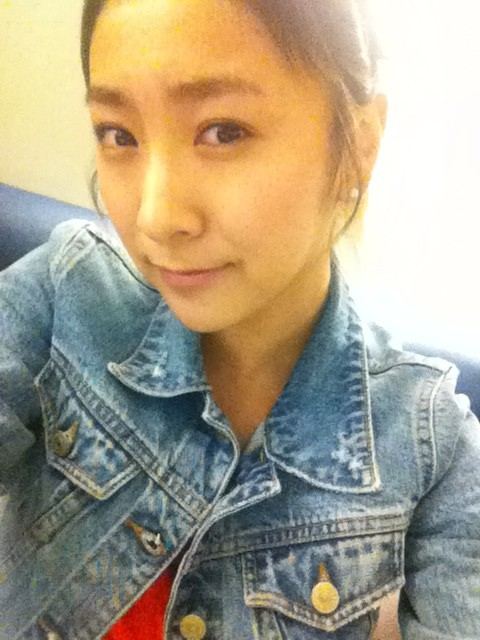 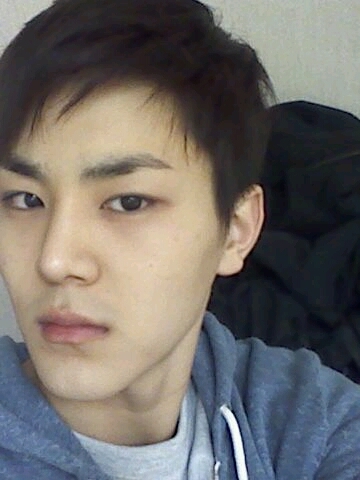 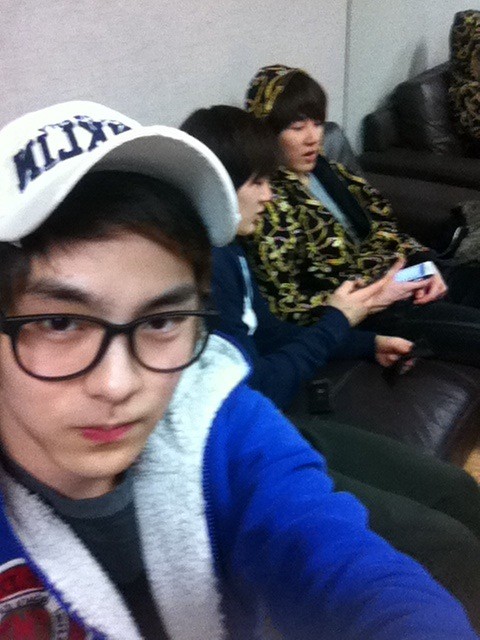 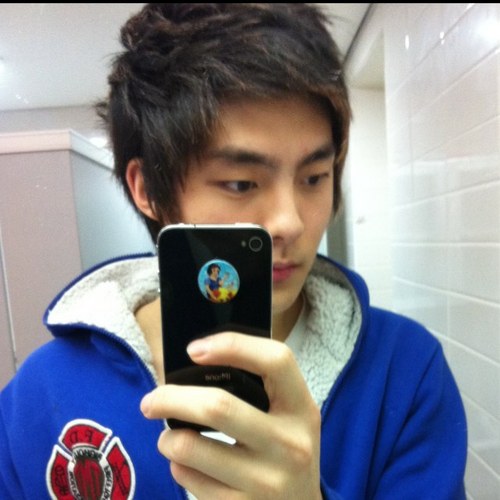 I didn't think they'd actually continue with 5flops, but I'm excited. Would rather see them all comeback together as Co-ed School though ...