Reddit user BanterMasterGid compiled a bunch of numbers from groups and solo-ists across all three companies and broke them down in graph form. It's a combination of korean and japanese releases. the totals aren't as interesting as seeing the breakdown of artists within the companies themselves. 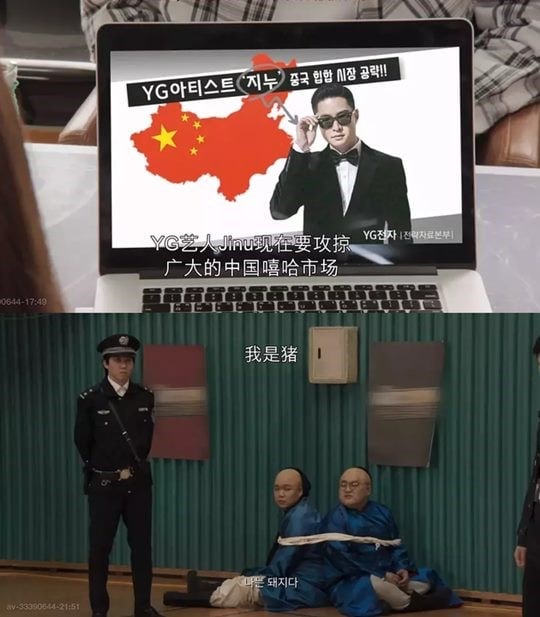 Netflix sitcom “YG Future Strategy Office” is being criticized for scenes that employ racism and sexual harassment for humor.

On October 11, Chinese entertainment news outlet Sina reported that the sitcom incorrectly uses a map of China and has scenes that belittle the country. Angered by this, Chinese fans have been voicing their opinions on Yang Hyun Suk’s Instagram account.

Moreover, during one scene, the southeast coast of China was erased from the map, while in another, a Korean security guard dressed in traditional Qing Dynasty clothing shouts “I’m a pig” in Chinese after being captured.

This thing really blew up in China... 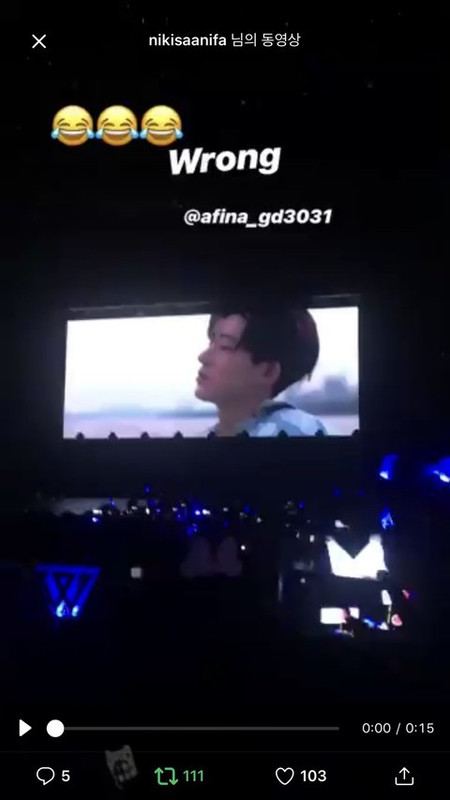 TME, which is owned by Tencent, holds 78 percent of the market share for music streaming companies in China and recently filed for an IPO in the United States. This investment is evidence of YG Entertainment and Tencent’s stable partnership despite continuing tension in cultural relations between Korea and China as a result of the THAAD dispute.

Tencent is currently one of YG Entertainment’s largest shareholders after investing about $85 million in 2016.

On September 22, YG Entertainment and YGX, its subsidiary company, announced their new dance academy, X Academy, which will be opening in October near Hongik University in Seoul. Trainers will include vocal trainers and YG-affiliated dancers like the dance teams HITECH and CRAZY. Classes will be available for all skill levels. Students of X Academy will have exclusive audition opportunities to become a member of a YG-affiliated dance team, or indeed a trainee under YG, YGX or The Black Label.

Three teaser dance clips have since been released, featuring Lee Seunghoon of Winner, DK of Ikon, and Lisa of Blackpink.

YG Entertainment has given an official statement following reports of a new audition program that will feature WINNER’s Song Mino and Zion.T.

According to the report, YG was in the midst of planning for the show to premiere by the end of the year with Han Dong Chul, who led “MIXNINE” after joining YG Entertainment in 2017. The report also stated that Han Dong Chul was looking to cast other distinguished rappers as well.

So how many survival and hip-hop shows do you think YG's going to (re)produce, Omona?

Netflix revealed on October 4 that Park Bom recently filmed an episode of “YG Future Strategy.” “She already finished filming, and she is one of the many special guests that we will have on the show.”

“YG Future Strategy Office” will be her comeback to the small screen after 5 years. She is currently signed under a different agency and is planning a solo comeback. The reason behind her special appearance is her ties with YG Entertainment working as a member of 2NE1 in the past.

The mockumentary sitcom stars BIGBANG’s Seungri as a highly ambitious employee who ends up being relegated to the YG Future Strategy Office, a powerless department staffed by the company’s outsiders. Seungri will try his best for the revival of YG Entertainment in order to return to the arms of the CEO. The show is directed by PD Park Joon Soo who produced Mnet’s music variety show “The God of Music,” and mockumentary “UV Syndrome.”

“YG Future Strategy Office” will be released on October 5 though Netflix.

I hope she gives one big middle finger to YG in this special appearance, no matter how short it may be.

On October 2, YG Entertainment announced through an official statement, “YG Entertainment’s exclusive contract with Epik High has ended. After long discussion, YG and Epik High came to an agreement to not renew.”

YG Entertainment continues, “YG expresses gratitude to Tablo and Epik High, who have done great music together with us for seven years. We are also cheering on their new start and activities. We hope they will always be in good health and happiness, and we ask for many people to send blessings for Epik High’s future. We express our deep gratitude to the fans who have loved Epik High as an artist of YG."

Epik High has been with YG Entertainment since 2011.